Buddy Pokemon - How they work in Pokemon Go

Soon you may have your own Buddy Pokemon in Pokemon Go!


Update 9-13-2016
Buddy Pokemon Update is now live in some areas.  It seems that it is initially live on Android and not IOS.   If you do not see it try updating.

Currently here are some facts not known before:

Update 9-9-2016
Niantic has revealed that Buddy Pokemon features are coming to the game.  The rumors are true on this one.  Also and this is pretty big the Buddy Pokemon will be able to gain more than just candy.
There is still no date set for the Buddy Pokemon Update.


Buddy Pokemon
Eagle eyes coders have spotted a cool update hidden in the Pokemon Go code called Buddy Pokemon.   While the Buddy Pokemon has yet to be implemented it looks like the code has plans for it to go live in the future much like the Legendary Pokemon that are in the games code but are not yet active.

What is a buddy pokemon? It seems that Buddy Pokemon is designed to be like what Pikachu was to Ash Ketchum in the cartoon.  A Pokemon that runs alongside you all the time and shares your adventure with you as a friend.     That in itself is a pretty fun idea., but the Buddy Pokemon will be able to do other things as well.

How the buddy will work
My guess is that you will see a graphic of your buddy Pokemon running along next to you on your screen. Some of the code indicated that the graphic of the buddy Pokemon will change size and maybe shape depending on what type of Pokemon it is. Some of the code also indicated that the Buddy Pokemon will be able to collect its own candy as you walk around. This would be a huge change in that it would allow a player to update rare Pokemon. Rare Pokemon are currently nearly impossible to update because you need to catch a multitude of the same type of Pokemon to generate enough candy to power them up or evolve them. This feature will allow me to upgrade some of my rare Pokemon that I think are cool but are basically just chilling in my inventory because I can't get candy for them.

It seems like such a cool feature I can't wait for this to come out.  It seems like this will also further push players to walk around instead of remaining in one location.

If you are a fan of the Pokemon Cartoon series then you know how important the best buddy relationship between Ash and Pikachu is.  Its been something that has been captured in art and even fan tribute videos.  Well with this Buddy feature Pokemon Go players can have their own Pokemon Buddys.


A couple of looming questions
One thing I do not know is how much the Buddy graphic will change.  Will be fairly generic and just change size or will it full on resemble the Pokemon you have made you buddy.

Another big question is can you switch your buddy Pokemon or do you have one locked in for all time?  This would be a big choice if its a permanent decision.  I likely would not pick a common Pokemon though Magicarp could be tempting to some who are trying to save up the 400 Magicarp needed to evolve Magicarp up to  Gyrados.

Update: You can switch Buddy Pokemon so the Buddy choice is not permanent.  So it is not the end of the world if you do not pick up.

If you can only pick one Buddy Pokemon then you are going to want to chose it very carefully.  Otherwise if the game allows you to switch a Buddy then it might not be that big of decision.  Still lets say this is a weighty decision what considerations should you have when selecting a Buddy.


To see more on the Code you can see where it was posted on Silph Road
The Buddy code was found by a reddit user named LeoPaws you can see his post below on this awesome update:
Buddy Pokemon - Reddit 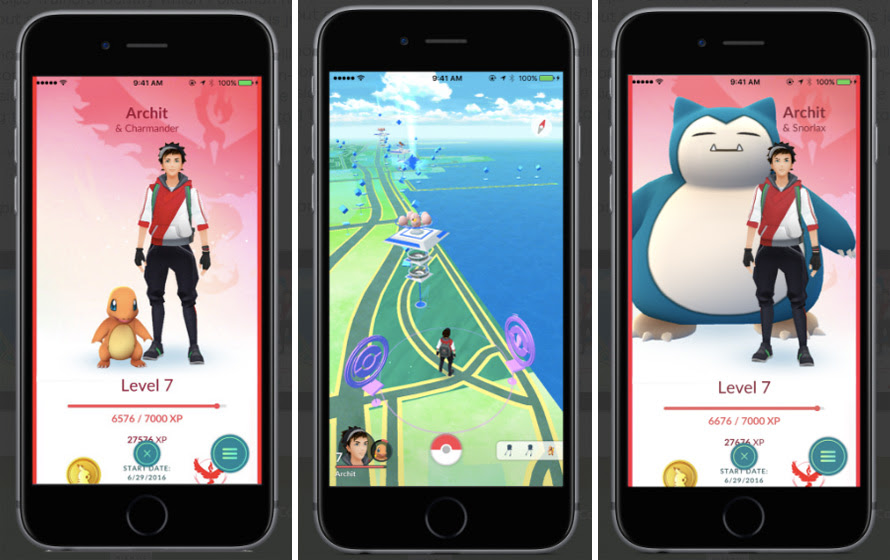 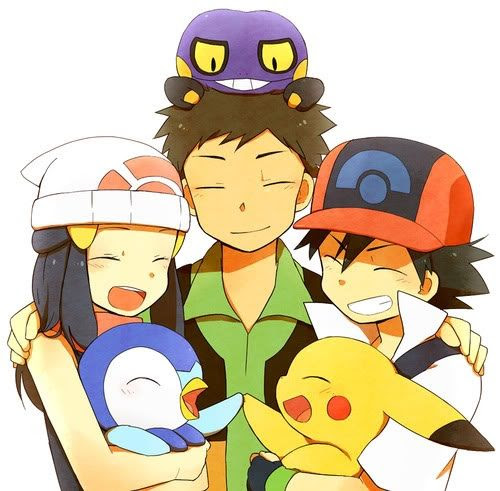 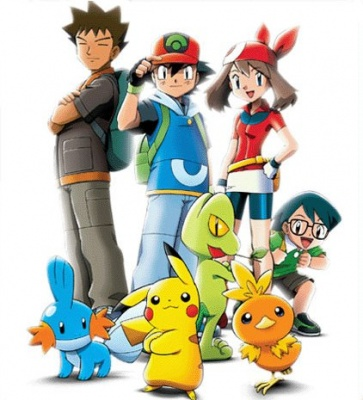