Seeing STAR TREK BEYOND was a bittersweet affair. On one hand, you had a movie that helped us believe in the imagination and hope that the late great Gene Roddenberry had for us all. But also that this franchise deserved to continue its current trend. However, it also reminded us of the great lose of Leonard Nimoy the Dr. Spock. Plus, the unexpected and sudden death of young actor
Anton Yelchin who played Chekov.

Star Trek Beyond is set during the first deep space mission for the crew of The Enterprise. The rigors of deep space exploration and the never ending vastness begins to take its toll on the crew. What started out to be an exciting adventure has become tedious and boring. That is why when
Captain Kirk (Chris Pine) and his crew receive a distress call from an unknown nebula, they are all quick to assist. Anything to break up the normal day-to-day grind.
A few days before all of this, Dr. Spock

(Zachary Quinto) receives words from New Vulcan that Dr. Spock prime (It's a time travel thing and if you haven't seen the last two, SHAME ON YOU!). This is the moment that all the emotions you felt when Leonard Nimoy died in real life came rushing back. Suddenly, the movie itself somehow took a backseat. Especially if you saw the interview that Quinto gave where he broke down and cried while trying to talk about Nimoy’s passing. Then there was young Mr. Chekov (Anton Yelchin) who played a major role in this movie.

You were left with the feeling that he would definitely have a much larger part in the next movie if not for his untimely demise. Did I just emotionally go all off the rails? Let me get back in track, eh? After rescuing the captain who sent the distress signal, the crew of The Enterprise are drawn into a trap that has been waiting for 100 years! As they approach the nebula, they are attacked by a swarm of bio-mechanical ships that are being controlled by Krall  (Idris Elba).

Because of their makeup and movements, the enterprise is no match for the swarm and is easily boarded and then destroyed. After crash landing on the planet Dr. McCoy (Karl Urban) and
Dr. Spock become a little closer due to being trapped together and the fact that Spock had been run through with a piece of debris. Meanwhile Scotty (Simon Pegg who also wrote this movie. Which was a good thing because it needed his comedic touches with the undertones of loss) finds himself confronted by a few natives intent on relieving him of any valuables including his life. Enter Jaylah (Sofia Boutella) who defeats them and recognizes the uniform that Scotty is wearing and offers to help him if he can help her.

A simple matter really. To get a 100 year old starship named the USS FRANKLIN and the mystery into their attacker slowly begins to take shape. The Franklin and her crew were lost and presumed dead nearly 100 years ago. Their Captain, a highly decorated veteran of the Romulan Wars Balthazar Edison, was given the rank of Captain. Then he was put in command of the Franklin and sent on one of the very first deep space explorations for the federation.

After becoming trapped and crash landing on this very planet, he watched as his crew started to die off. There was no reply from Starfleet and a once proud warrior, had become heartbroken, disillusioned and jaded towards Starfleet. He and the few remaining crew members he had left found a technology on the planet that could sustain life and even alter his,appearance. The cost, however, was the essence of a living being. Thus begun his journey down the dark path of revenge against Starfleet.

The effects around the enterprise in this movie were amazing. There is a scene where it is traveling through warp that is incredible and another where it leaves space dock that put you right in front of the deflector array. All in all, you did get the feeling that the planet had been done before but, that was broken up with the fight scene on board the saucer section of the enterprise. The new uniforms the crew were rocking were a lot more realistic and believable which was nice to see. If you are able to come back from your sense of loss during this movie, it is,an enjoyable time and makes you look forward to the next one. ﻿ 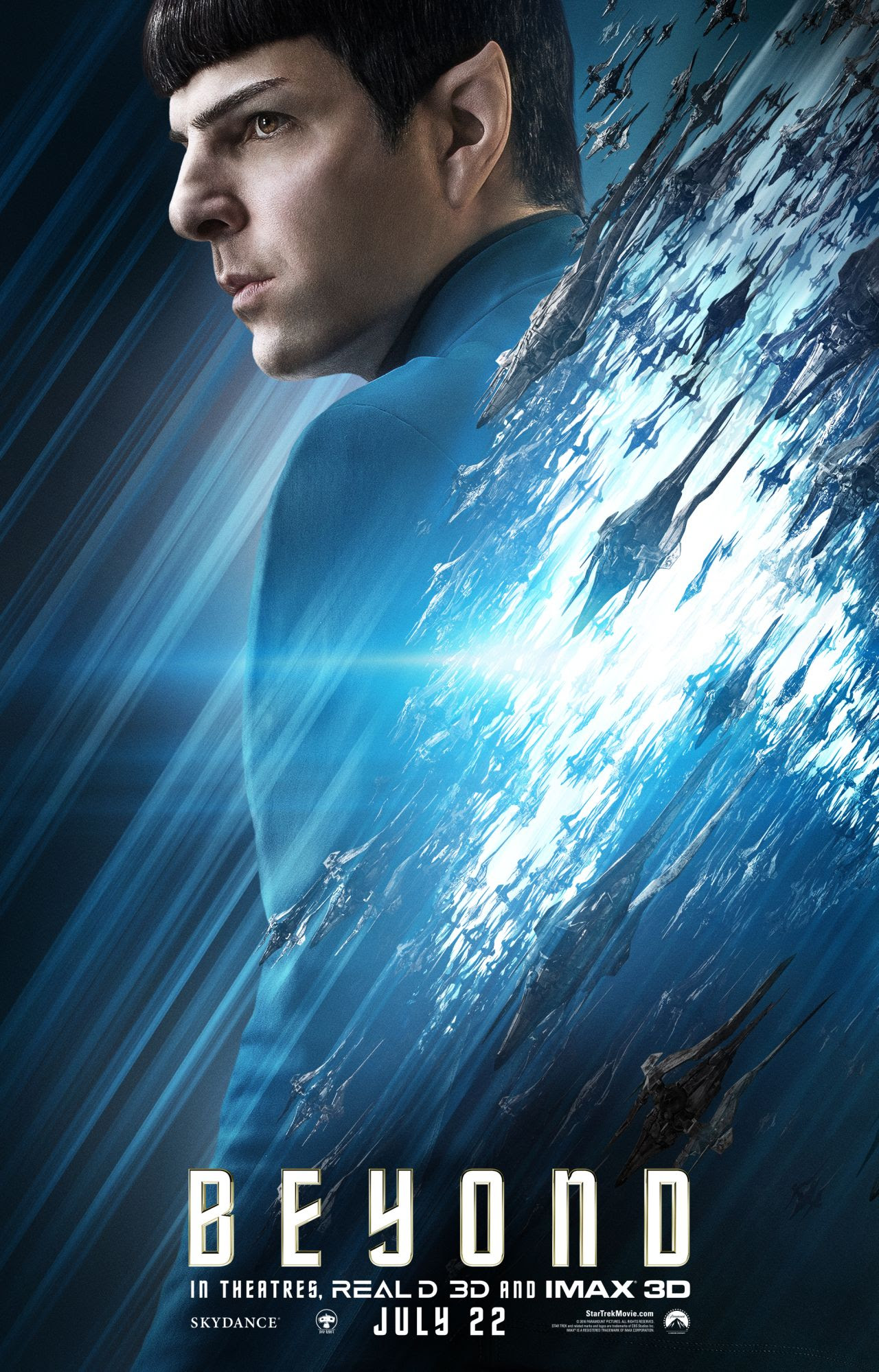 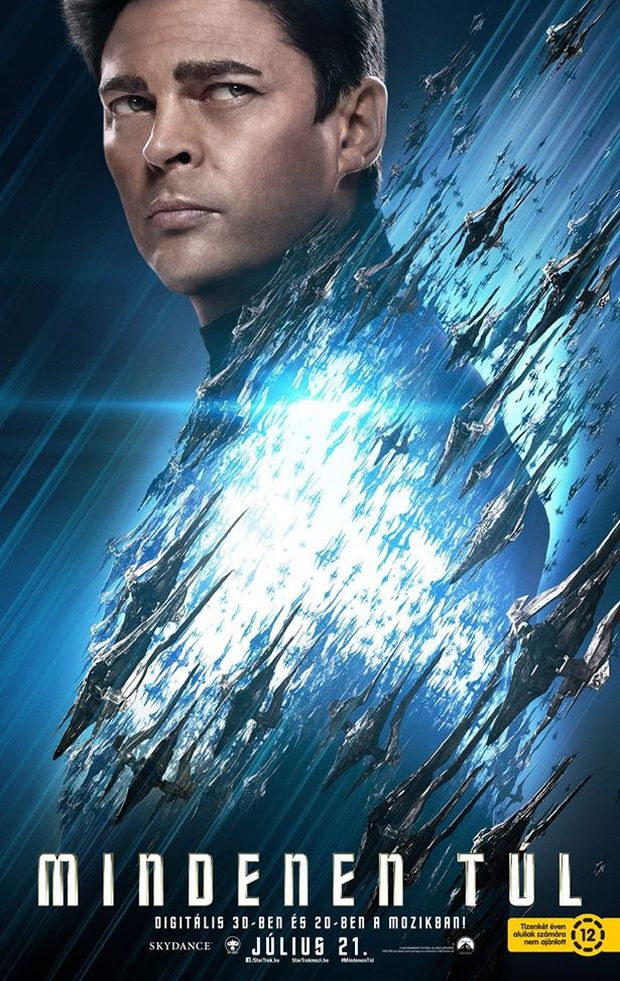