My four year daughter old looked up at me with the sweetest puppy dog eyes.

"Daddy your phone has a Star Wars pictures, but..."  Her brow furrowed as she began cross indexing who knows what in her little noggin...."We are playing Pokemon.  Can you make it Pokemon?"

A thought occurred to me in this moment.  Why the heck did I not think of that before.  This is a mobile game that has people buying hats and shirts to show their Pokemon pride, why on Earth had I not switched my phone background.  4 year old gauntlet dropped, I accepted the challenge to find a great Pokemon mobile background.

Here is what I found:

First there are TON of Pokemon Go backgrounds and they fall into a few categories.  First you have you general Pokemon background that might feature Pokeballs or screen shots from the old cartoon.  Then you have backgrounds that are based around a specific Pokemon (Normally Pikachu and Snorlax).  Finally, you have a growing amount of backgrounds based off the three teams Valor, Mystic and Instinct.

In the end my favorites were a background that looked like a PokeDex and another of Pokeballs.  I also really like the team covers from the PokeWares group those are awesome.  There are so many I think I am going to have to break this post down into sections.

Which one is your favorite? 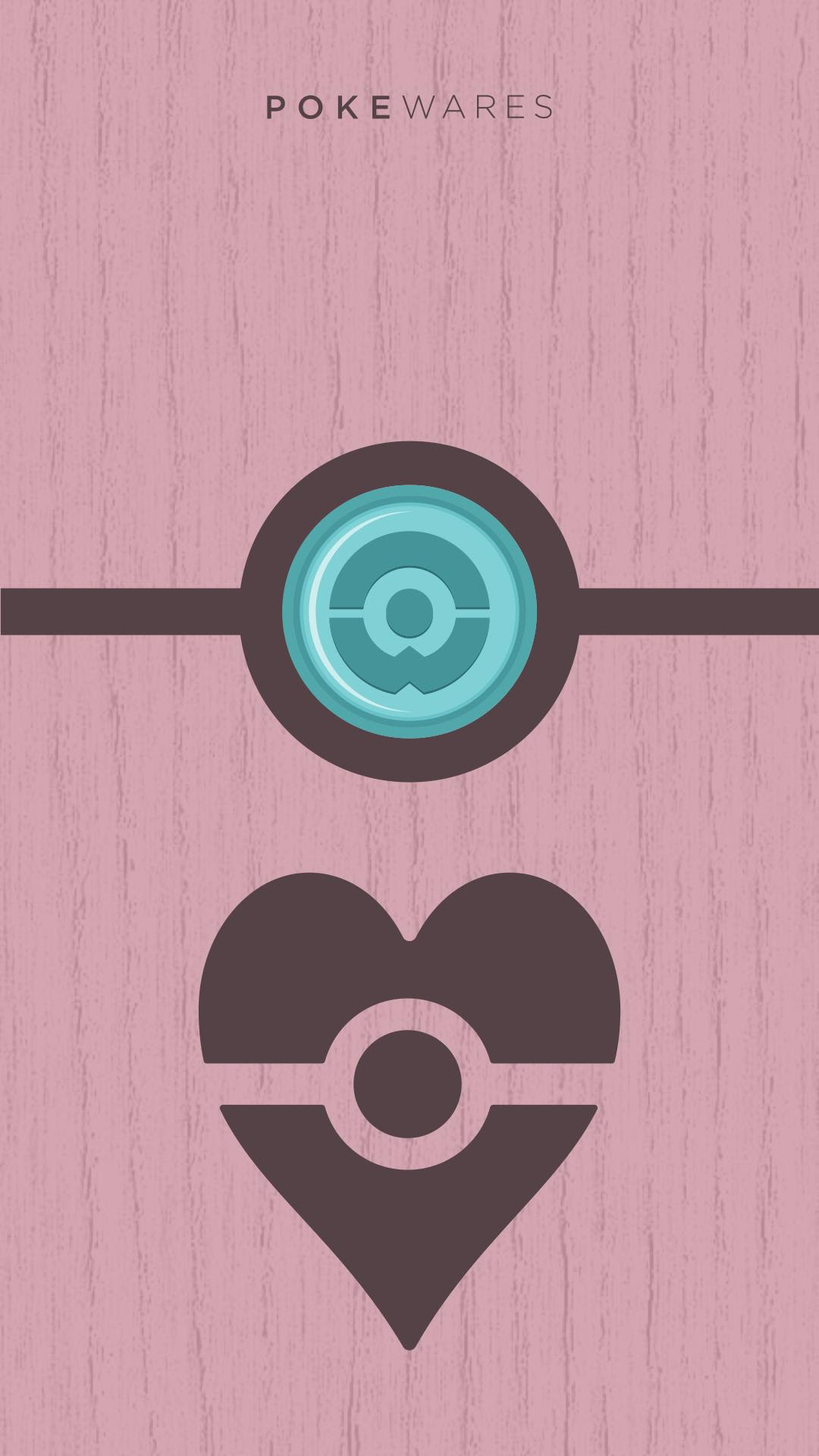 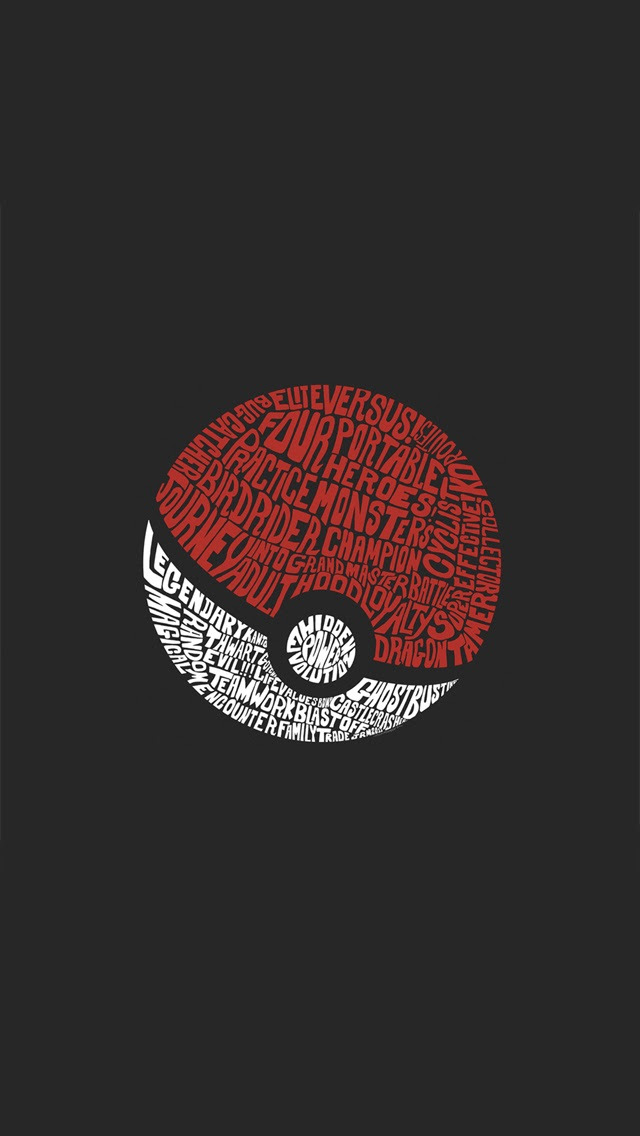 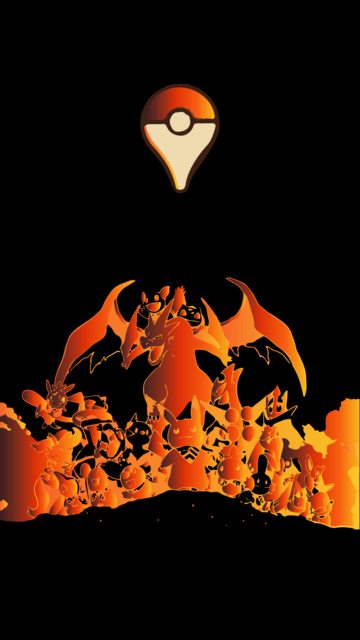