Snorlax is becoming one of the most powerful Pokemon to use in Pokemon GO.  The lack of a meaningful speed Pokemon stat means that his greatest weakness in previous games is now no longer a factor in battles.  Instead, his huge HP puts him on a level beyond most other Pokemon.

Despite, the raw battle power of Snorlax he still looks cute and funny.  The dichotomy of the ultra powerful performance and cute appearance has made him into a popular Pokemon to talk about in Pokemon GO.   People are snapping pictures of Pokemon all over the place but the Snorlax pictures have become the most popular.  One of the most striking things about this popularity is the fact that Snorlax is also pretty rare.

One other reason that Snorlax is popular in this way is that the Pokemon was treated in special way in the games.  He was often used as an obstruction that the player had to wake up and battle to move.


Remember if you have run into a tough Snorlax in gym do not fear.  We have tips for how you can beat him here:

How do you beat Snorlax?

Snorlax blocking traintracks in the Netherlands
The sign says that the train is delayed due to a Snorlax on the tracks.

Snorlax used in 3 gyms in an area

How do you beat Snorlax? 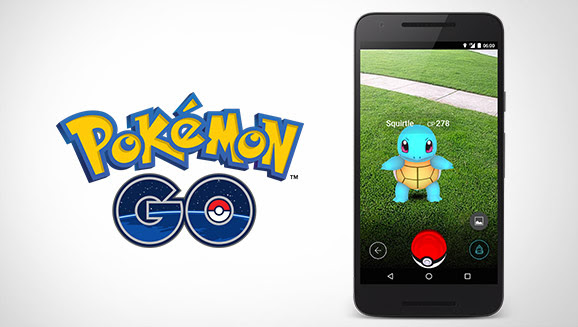