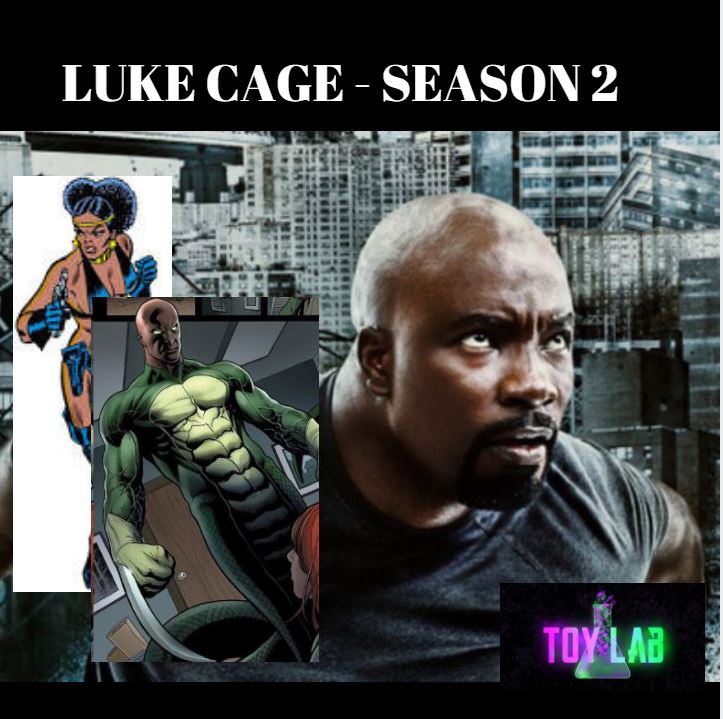 Luke Cage is returning for a Season 2 on Netflix and we are going back to Harlem.  The surviving villains of Shades, and Mariah are expected to return along with Misty Knight.

New villains for the Season are expected to be the Deadly Nightshade and the Bushmaster.

Luke Cage is back. After clearing his name, Luke Cage has become a celebrity on the streets of Harlem with a reputation as bulletproof as his skin. But being so visible has only increased his need to protect the community and find the limits of who he can and can’t save. With the rise of a formidable new foe, Luke is forced to confront the fine line that separates a hero from a villain.

The Neighborhood tells Luke what they think after a battle with the Bushmaster. 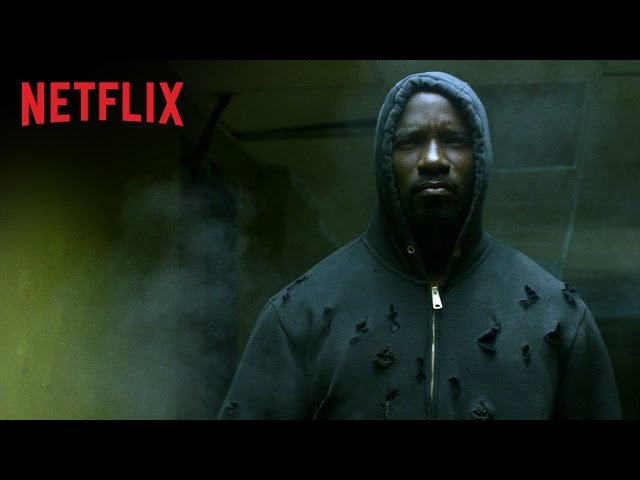 Netflix Synopsis:
In this Marvel live action series, a street-fighting ex-con battles crime on the streets of New York as the Super Hero, Luke Cage.

Early reviews for the series are very positive.  Some are saying this show surpasses the previous Netflix shows which is extremely high praise as all of the previous shows have been extremely positively reviewed and even awarded.


Trailer 2:
New trailer is a lot longer that the original.  It shows some of the dynamics that are going on in Harlem that lead Cage to come out of the shadows and become a hero.
His origins at Seagate are shown as well as his friend and villain Shades. 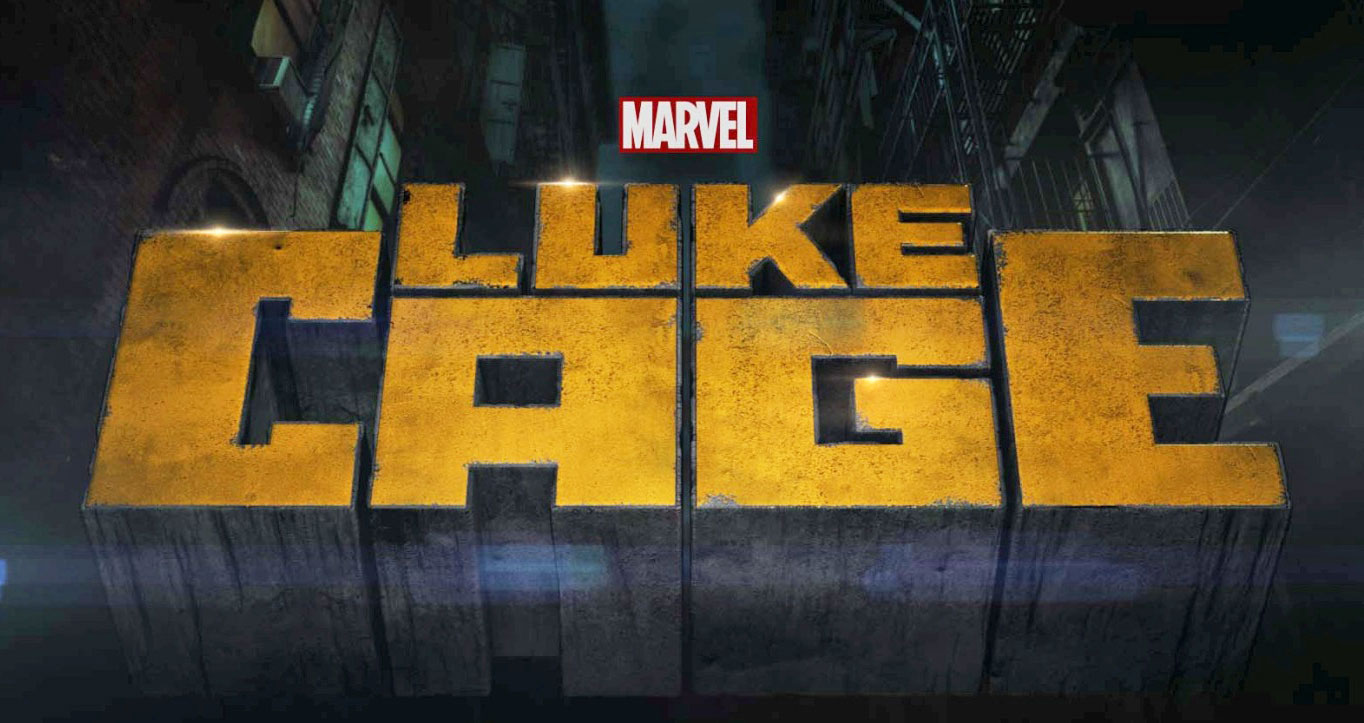