Who is in the tube? Captain America Civil War questions

There are a growing number of questions slipping out about Captain America Civil War.  Each trailer that leaks hints at new mysteries.  The newest trailer shows a man in a tube in what appears to be Hydra facility.  While at first blush it appear the man is the Winter Soldier, he is not.  If you look closely at the shot the Winter Soldier is standing behind Captain America so who is in the tube?

One of the most epic battles in the Civil War comic story was when Thor encountered a cyborg clone of himself.  This Thor clone was called Ragnarok and was constructed by Tony Stark.  Stark had collected hair samples of Thor and used it combined with advanced cybernetics to create his own Thor.  When the original Thor returned to Earth he was none to please and destroyed the clone.  Thor also later dropped a lighting bolt on top of Tony for creating the abomination.

Quicksilver was seemingly killed in Avengers: Age of Ultron but was he really?  In the world of comic books death is never permanent.  The truth is we know precious little of how the powers of Quicksilver and Scarlet Witch work.  We know that somehow they were mutated by an infinity stone.  An infinity stone is one of the most powerful items in the Marvel universe who knows what the extent of Quicksilver's powers really are.  Hydra also knows all about Quicksilver and they would have knowledge and capabilities of swooping into the disaster of Ultron's attack and finding and rehabilitating him.

Many don't know this but the hero Wonderman was initially an imposter hero and was really a henchmen of Baron Helmut Zemo.  Zemo created Wonderman and used him as a weapon against the Avengers.  If you did not know Helmut is the main villain of Captain America Civil War.

I don't think the tube man is Mar Vel but some things to chew on.  Kree bodies were discovered in the care of Hydra in Agents of SHIELD.  Could Hydra have managed to hide one of the bodies perhaps one containing the Kree hero of Mar Vel?  It is possible.  I think it is a little too much to introduce in this film but do keep in mind that Mar Vel is a part of Captain Marvel's / Carol Danver's origin story.  It might make sense to introduce him ahead of the film. 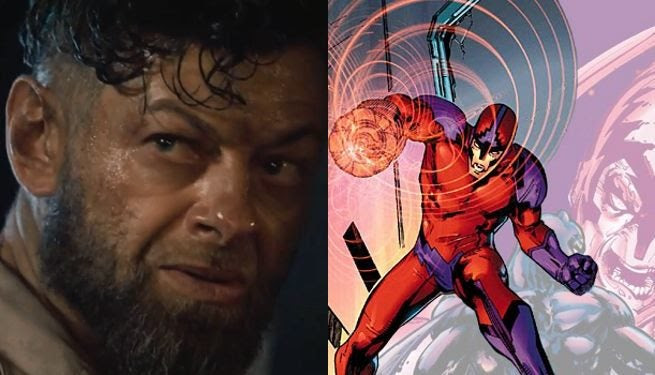 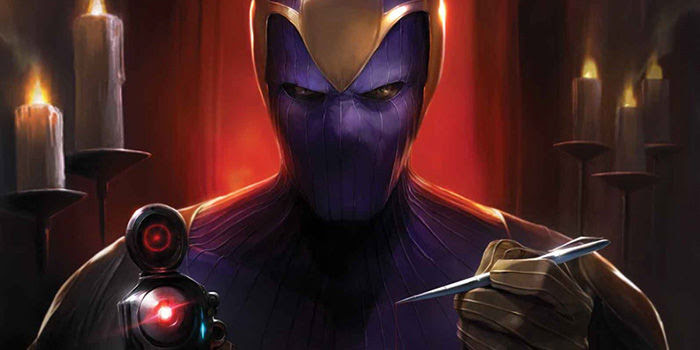 Zemo is the main villain of the film and we have yet to see a picture of the nefarious villain.  It seems like Marvel is keeping him hidden for some reason could he have been turned into a super soldier like the Winter Soldier?

Other Potential Avenger Heroes
Who is Hank Pym?
Who is Doctor Strange?
Who is the Black Panther?
Who is Ant-Man?
Who is the Wasp AKA Janet van Dyne?
Who is Ms Marvel/ Carol Danvers?
Who is Wonder Man?
Who is Beta Ray Bill?
Who is Daredevil?
Who is Tigra?