What is Hilltop Colony in the Walking Dead? 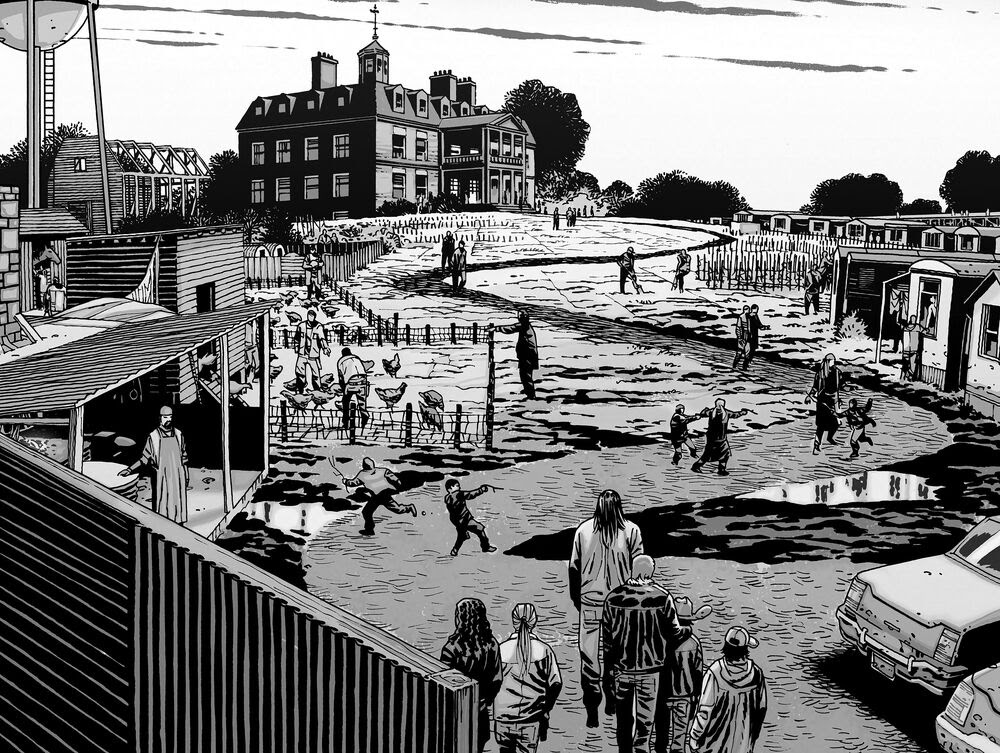 What is Hilltop Colony in the Walking Dead?

At the time Hilltop is currently being run by cowardly man named Gregory.  Gregory explains to Rick and the others that Hilltop is forced to pay tribute to another group called the Saviors.  While Rick is meeting with Gregory when Ethan another Hilltop resident  barges into the community.  Ethan says that tribute they provided the Saviors was inadequate and the Saviors responded by killing the group.  Ethan was then tasked with killing Gregory and bringing his head to the Saviors.  Ethan stabs Gregory but before he can kill finish the job he is tackled by Rick.  Rick slits his throat.  This greatly angers the Hilltop residents who yell at Rick.   Rick makes a deal with the Hilltop residents that he will take care of the Saviors if they give him some supplies.

Rick gets in over his head with the Saviors.  Negan the Savior leader executes Glenn as the rest of the group watches helplessly.  Rick is angered by feeling that Hilltop and Gregory withheld information on the strength and numbers of the Saviors.  Gregory whines that he knew almost nothing about the Saviors.

Maggie and Sophia move to Hilltop where Maggie hopes to start a new life.

Gregory is kidnapped by the Saviors and he then joins with the group.  However, as he tries to get the Hilltop to join the Saviors he is met by Maggie who punches him in his face.  When Gregory protests she punches him again.  A majority of the resident back Maggie and agree to fight against the Saviors.

Maggie becomes a new leader of the community.   Maggie is in charge of the Hilltop as the community gear up for War.  Rick creates a coalition of communities that includes Alexandria, Hilltop, and the Kingdom against the Saviors.  This begins the All Out War story line. 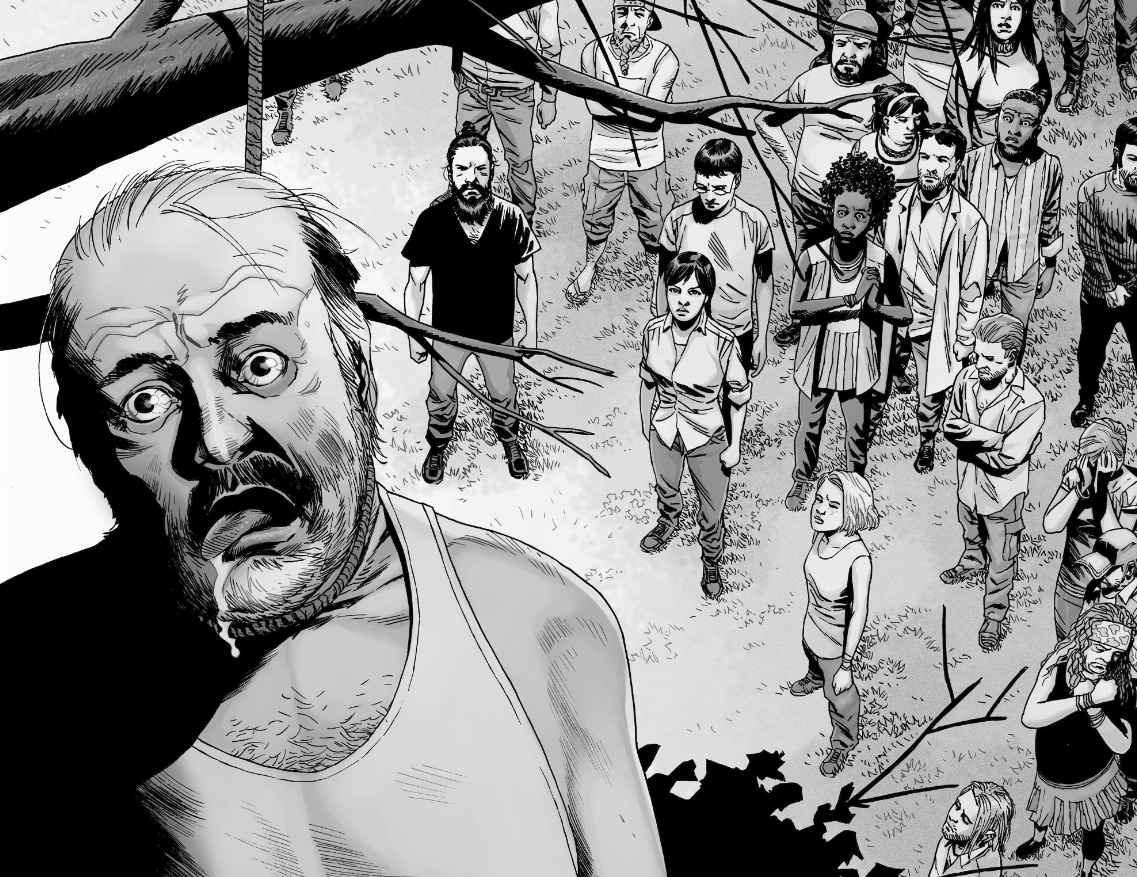 After the war with Saviors, Gregory attempts to retake control by poisoning Maggie.  He bungles the poisoning and the attempt is interrupted by Jesus.  Maggie then executes the Gregory in front of the community.  She promises the community that this is not the start of a reign of terror but is simply necessary punishment.


For more Undead Fun and Terror: