When first infected with the Zero Matter, Whitney develops a small black scar on her forehead.  As she uses her powers the scar continues to grow. 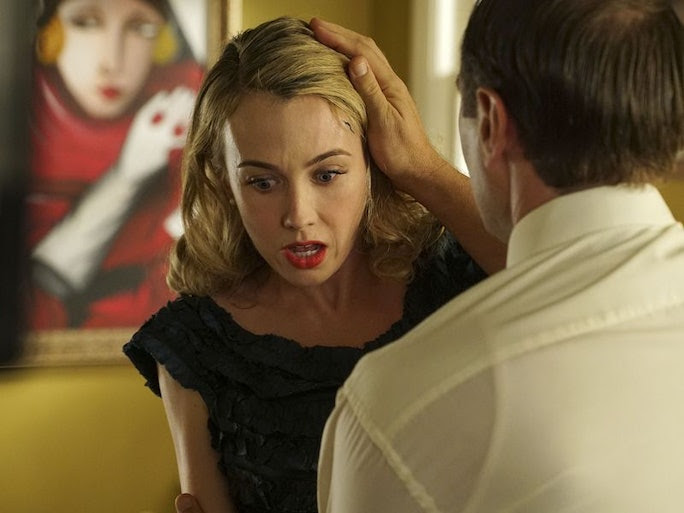 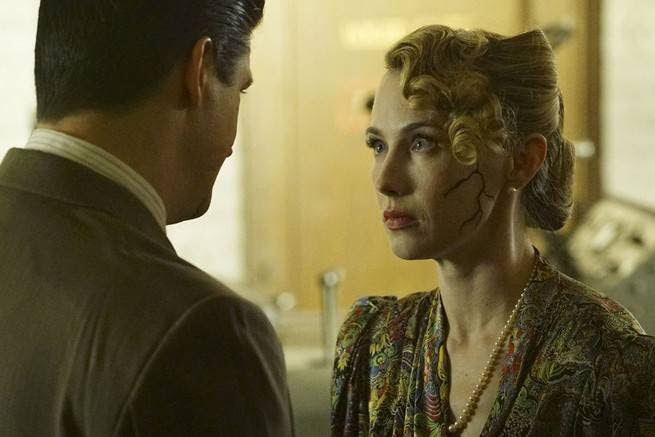 Glorious Pictures of Hayley Atwell
Who is Iron Man?
Who is Peggy Carter?
on September 22, 2016