History of the Jungle Book by Rudyard Kipling 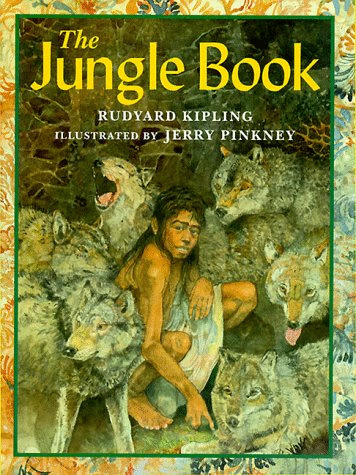 The origins of the Jungle Book are as heart warming as they are somber.  It is believed that these stories began as stories that Rudyard told his young daughter.  The first edition of the book contained a heart warming tribute to her.  Sadly, Josephine Kipling died tragically at the age of 6.  Rudyard's 2nd daughter Elsie was also read the stories and through hearing her Father tell them knew that Disney had mispronounced multiple of the names in their film.

Interestingly, Rudyard himself was born in India but spent much of his life living else where.  His writing in the Jungle Book is thus based off his father's experience and that of his own research.  Rudyard was sent away from his parents to live in a Boarding school at England at the age of 5.  In England Kipling stayed with a couple who housed children of British-Indian expats.  He says that the couple was extremely hard on him and it was in this environment that he developed his talents for narrative.
"If you cross-examine a child of seven or eight on his day’s doings (specially when he wants to go to sleep) he will contradict himself very satisfactorily. If each contradiction be set down as a lie and retailed at breakfast, life is not easy. I have known a certain amount of bullying, but this was calculated torture—religious as well as scientific. Yet it made me give attention to the lies I soon found it necessary to tell: and this, I presume, is the foundation of literary effort"

After he was finally removed by a family member from the bad conditions he was asked why he had never told anyone about his poor treatment.

"Often and often afterwards, the beloved Aunt would ask me why I had never told any one how I was being treated. Children tell little more than animals, for what comes to them they accept as eternally established. Also, badly-treated children have a clear notion of what they are likely to get if they betray the secrets of a prison-house before they are clear of it"

It is also possible that in this bleak landscape he spent time looking back dreaming of his earlier years in India.  Potentially, already beginning to build ideas of the Jungle Book in his mind.  A place for him to escape to in his mind.  One thing is clear is that the ordeal gave Kipling a kind of empathy and understanding of the child's mind that allowed him to write powerful works geared at children.

The Jungle Book itself is quite a bit larger and more encompassing than the famous Disney film.  The story most know is primarily one of the stories.  There are other stories and poems each a kind of allegory. One of the stories focuses on Mowgli after the events of the Disney Jungle Book where he struggles to fit in the human or the animal world.

A story designed to teach life lessons to his daughter has now become a beloved book by millions of children and adults.
The stories of the Jungle Book are now out of Copyright and can be read by anyone for free online. 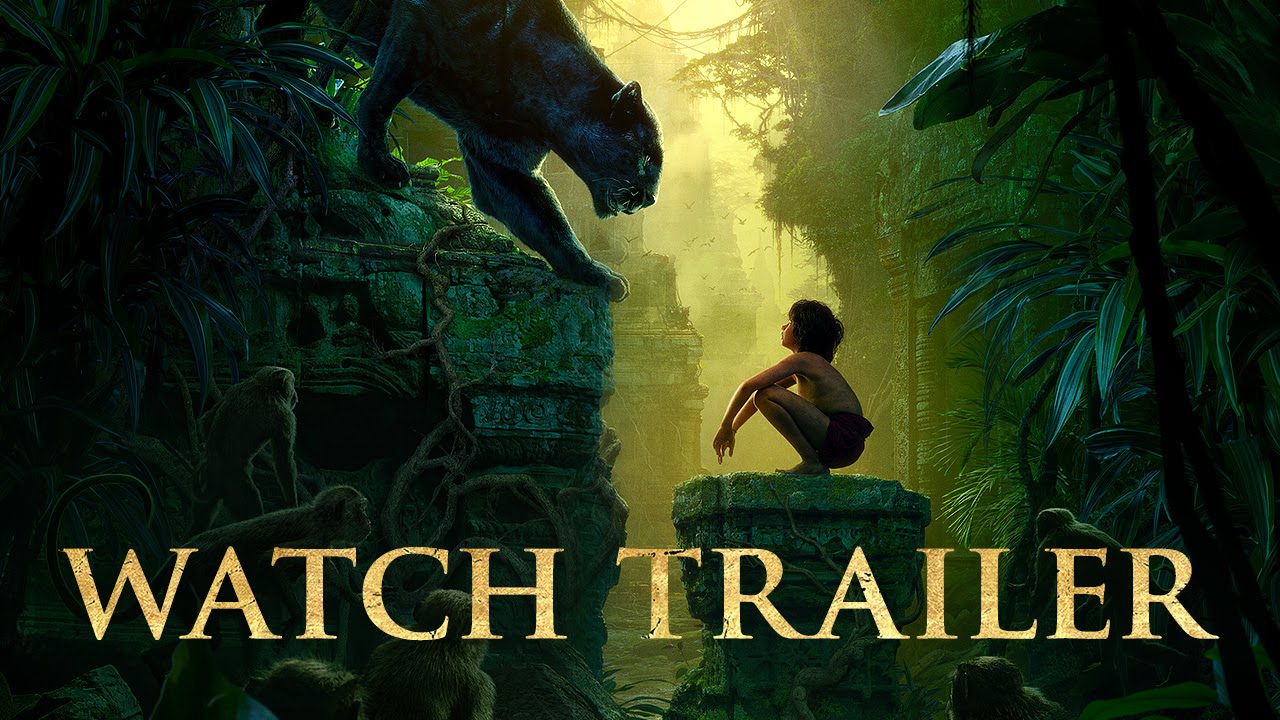 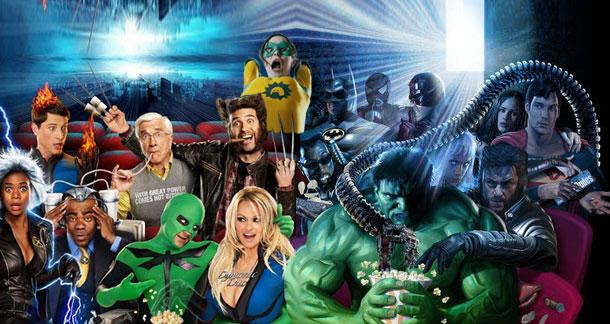