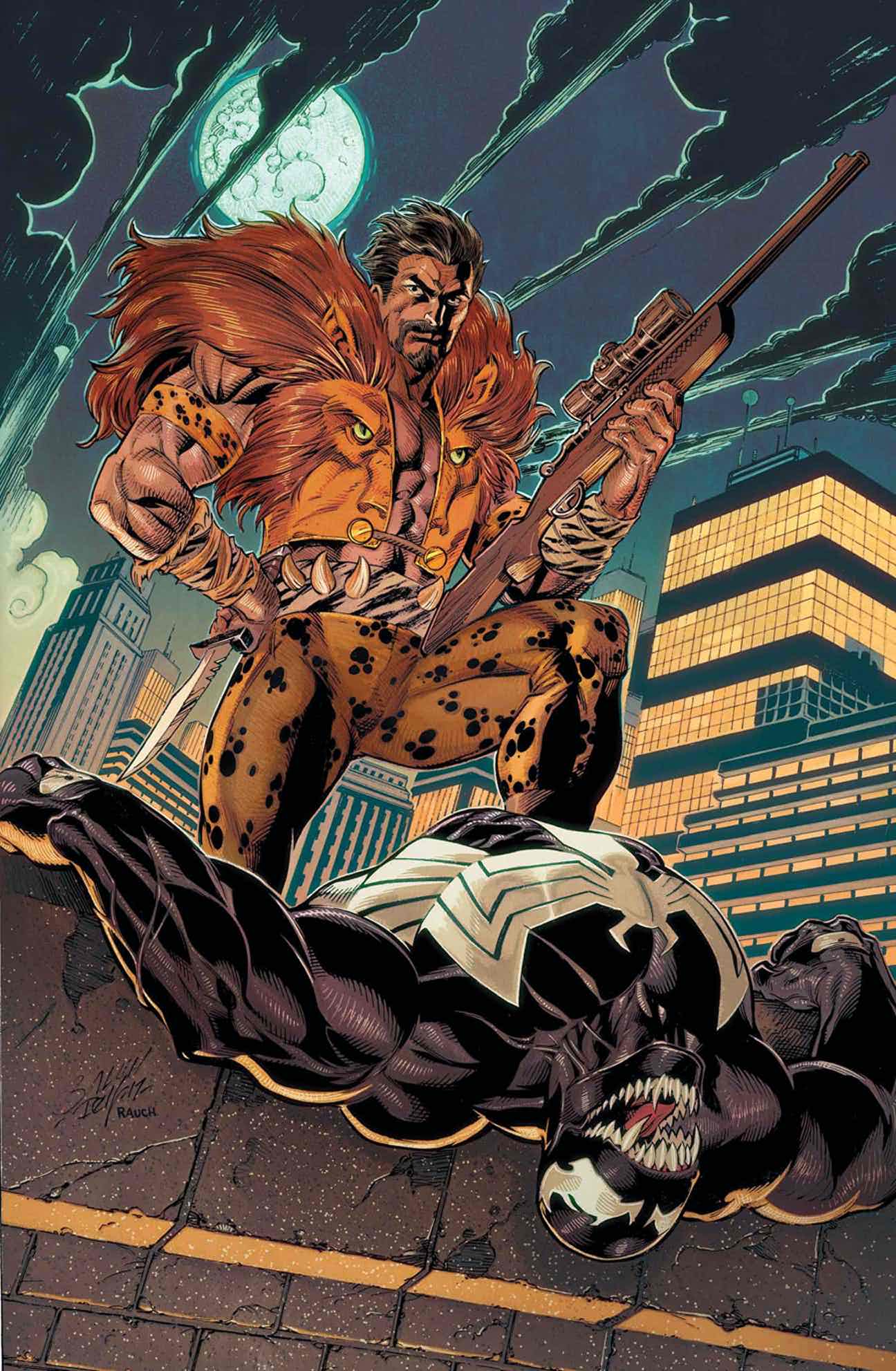 
Kraven the Hunter is one of Spider-Man's oldest and most formidable villains.  Kraven has yet to appear in a major film but has appeared in many comics and cartoons.  In 2009, Kraven was ranked as the 53rd greatest comic villain of all time by IGN.  The 1987 story of "Kraven's Last Hunt" is considered to be one of the best Spider-Man stories of all time.

Kraven has been mentioned as a possibility to be Spider-Man's first villain in the upcoming MCU Spider-Man films.

Kraven the Hunter Store
There are actually quite a lot of Kraven themed merchandise available even though he has never appeared in a film he remains one of Spider-Man most famous villains.

Kraven is a Russian immigrant to the United States.  He came from aristocratic family that fled after the February Revolution decimated the Russian nobility and ended the reign of Tsars

Kraven is a hunter of a big game who kills his prey with his bare hands or primitive weapons.  He sees that as an honorable way of testing and proving himself.  He lives by a strict code of honor that keeps his hunts fair in his opinion.  It is from this vantage that he begins to tangle with Spider-Man.  Kraven comes to see Spider-Man as the ultimate hunting test..

How Kraven became such a great and formidable hunter is not entirely clear.  It is said that he was trained by mysterious mercenary named Gregor.  Not much is known about Gregor other than the fact they had battles with Kazaar in the Savage Land.

It has been said that Kraven was abusive toward his weaker half brother Dmitri.  Dmitri would go on to become the villain, Chameleon.  The Chameleon had been beaten by Spider-Man and sought help to rid himself of the webslinger.  He contacted his brother to hunt down the new hero.

Kraven attempted to trap and kill Spider-Man numerous times but was beaten each time.  Each time he underestimated the intelligence and problem solving skills of the young hero.  Kraven joins the group the Sinister Six to attack Spider-Man.  During this scheme he attacks Spider-Man along with three tigers however is soundly beaten and later arrested along with the rest of the Sinister Six.


Frustrated at his flagging health and inability to kill Spider-Man, Kraven embarks on his most intense scheme yet one that he plans to end his own honorable death.  During this last hunt, Kraven captures, drugs and buries Spider-Man.  He then goes around and impersonates Spider-Man causing great damage.  Kraven sets his sights on Vermin the one villain that Spider-Man had been unable to defeat by himself.  Kraven is successful in doing this.  Kraven explains his plan to Spider-Man then honorably releases the hero and also clears Spider-Man's name before committing suicide.

A cold and ruthless version of Kraven is later resurrected using the blood of Spider-Man's clone Kaine.  He is shown helping restore the Kraven family with his daughter Ana.  This restoration includes having the family members hunt down each other.

Kraven comes into a battle with Squirrel Girl.  Squirrel Girl diverts Kraven by informing him of large Sea Monsters that he could hunt instead. 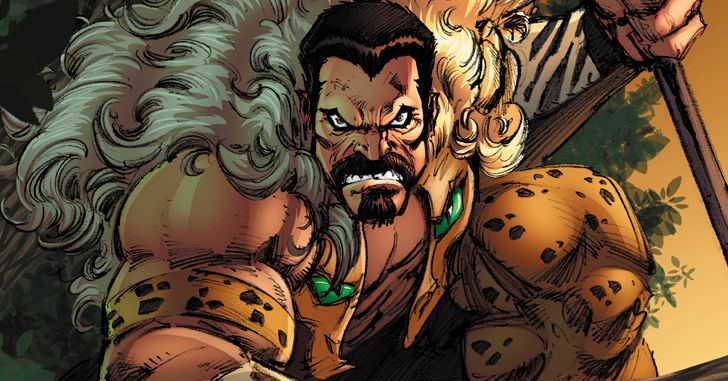 Kraven is a highly trained fighter, hunter, tracker, trap maker, survivalist, tactician and martial artist.  He is also an expert with poisons and toxins.

The resurrected Kraven can supposedly only die by Spider-Man's hand.

MCU:
Kraven is rumored to be the villain of Spider-Man's first standalone movie in the MCU.  This film has been called Spectacular Spider-Man.

Related Posts to check out:
Who is Spider-Man?