The Revenant fact vs fiction 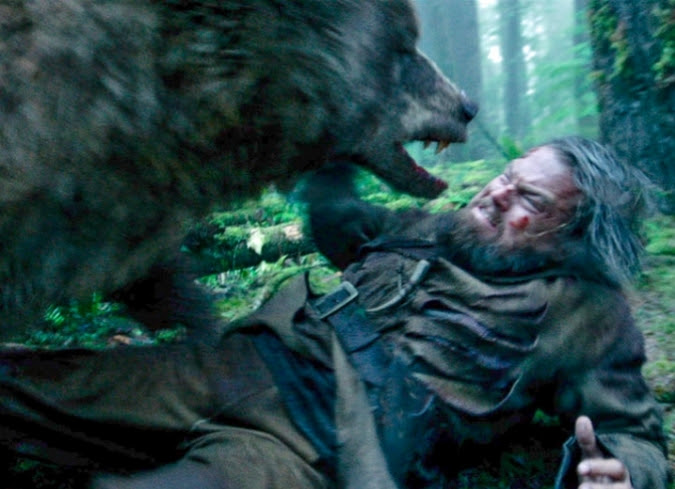 I saw the Revenant on Saturday.  A very good movie.  One question everyone was asking as they left the theater was how much of the story was embellished and how much was fact.

The movie itself says it is based off the story by Michael Punke called The Revenant: A story of revenge.  The story itself is based off of a real man, Hugh Glass and his survival ordeal in the South Dakota wilderness in 1823.  The real story of Glass is very amazing but as with all legends people overtime have added various embellishments.

The novel by Punke is very good but was criticized by some for not being a true revenge tale.  Book critic Brian Ted Jones said the story is primarily about survival and secondarily about getting his stuff back.  This is because after Glass survived he hunted down the men who left him for dead, not to kill them, but to get his rifle back.

The changes between the film and the book were primarily to make the film more of a pure revenge story.  A son was added to the narrative that is killed by one of the men who left him.  This gives the film's Glass played by Leonardo Dicaprio a very passionate reason for revenge.

The son serves a secondary purpose as well.  As Glass's son is half Pawnee and Glass's wife was Pawnee it makes the film's version of Glass fit more with our modern multicultural values.  The true Glass may have shared these values, but he may not  have.  It really is hard to say.  There is a story that the real Glass spent time living with and even married a Pawnee woman but this story is not verified.  It is also true that Native American's are credited with helping him on his journey.  The multiculturalism of Glass is contrasted by some of the more bigoted members of his party as well as by a group of snooty, French fur trappers.  The French trappers are also added to the tale.

The part of the film where he befriends a Pawnee man who helps him, and another scene where he runs into a Pawnee war party are not quite real.  The real Glass is said to have met with friendly Native Americans (Tribe?) who sewed a bear hide to his exposed back and gave him both food and weapons.  This means the epic scene where he rides a horse off a cliff and then uses the horse's corpse as shelter did not happen.


Revenant Fiction:
The truth is still a very amazing story and should in no way be discounted.