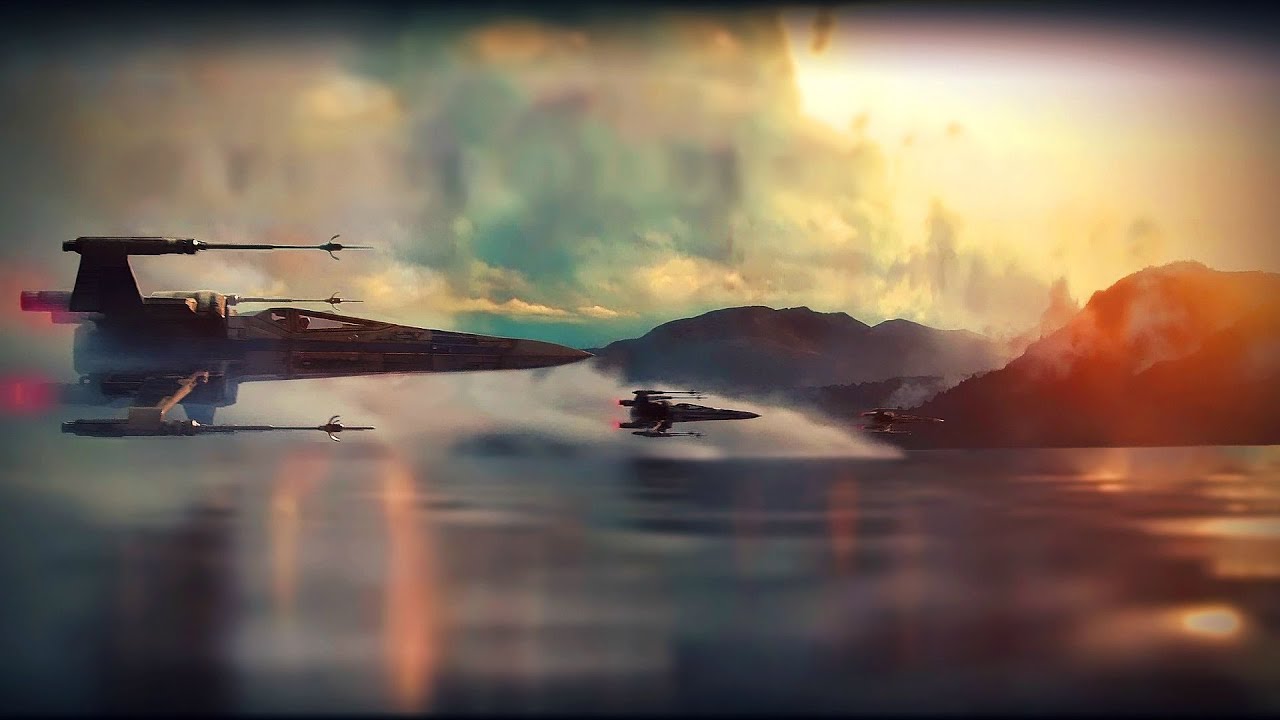 Facts:
A continuation of the saga created by George Lucas and set thirty years after Star Wars: Episode VI - Return of the Jedi (1983).


Financial Performance
Update: 12-21-2015 Star Wars the Force Awakens is set to have the biggest film opening ever and is expected to rake in over $517 million globally in its opening weekend.  The previous opening weekend record was Jurassic World which opened to $208.8 million.

Update:  12-28-2015  Star Wars the Force Awakens has become the fastest film to break a billion dollars in revenue.


STAR WARS: THE FORCE AWAKENS is a strong, promising kickoff. As a standalone, I'd rank it #3 in the series.
— Josh Lincoln Dickey (@JLDlite) December 15, 2015

"This will begin to make things right" is the first line of spoken dialogue in STAR WARS: THE FORCE AWAKENS, and I suppose that is true.
— Josh Lincoln Dickey (@JLDlite) December 15, 2015

Star Wars: The Force Awakens spoke to my every emotion. Most of them good, a few not, but overall it was an amazing, overwhelming experience
— Germain Lussier (@GermainLussier) December 15, 2015


You are NOT ready! Forget what you think you know about #TheForceAwakens. I can't wait to see it again this weekend! pic.twitter.com/tvYaMZpYSn
— Nathan Best (@Nathan_Best) December 15, 2015

Out of Star Wars: The Force Awakens. This about sums it up: pic.twitter.com/BPECdYffYy
— Eric Vespe (@EricVespe) December 15, 2015