Malekith the Accursed in Avengers Cartoon 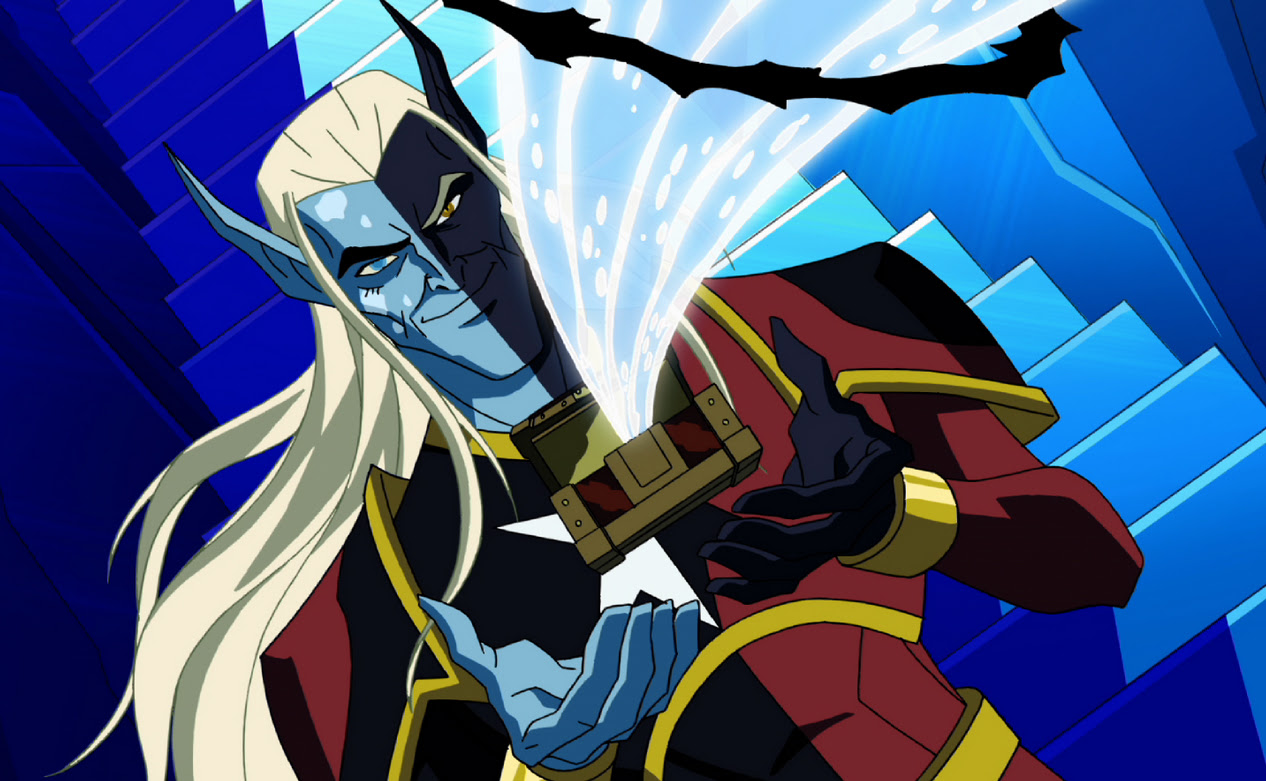 Malekith the Accursed in Avengers Cartoon


Malekith the Accursed makes an appearance in Avengers Earth's Mightiest Heroes episode 20 called Casket of Ancient Winters.  This story is fairly similar to Malekith's second appearance where he attempts to steal the Casket to use to freeze the Earth.  This is kind of nice because Malekith did not enough screen time to do him justice in Thor: The Dark World.

This version of Malekith is also a little more how I envision the character.  He has magic based powers as opposed to science based ones.  He also uses cunning over brawn and had has a wicked elf laugh.  I see him as being a bit more of a pretty boy, maybe even androgynous and definitely less macho than the one in film.  The film's Malekith speaks in this massive deep voice and I actually think he is more scary with a wicked elf voice.