SONY is working on a full HD remake of Final Fantasy VII.  It will follow a similar story with similar characters but is being otherwise reworked.

Final Fantasy VII was easily one of my favorite games of all time and I was very pumped to hear about the remake.  SONY recently released the games first trailer.   It looks like this remake is hitting all of the right notes.    Avalanche is back, along with Cloud and crew.

Character Models:
The character models for the game are all new for each character but are obviously based off the prior versions.   I personally think Cloud looks a tad skinny here but that may just be lighting.

Gameplay:
Gameplay wise it is supposed to be an active seamless system as opposed to a command and control style.

Story:
The story will be similar to the original but not an exact copy.  There will be some added depth to certain parts of the story as well as an occasional twist.

Releases:
One interesting thing about the game is that due to the increase of quality of graphic they are unable to jam it all into one release.  So it is going to come out in multiple releases. I could not find how many releases it is being broke down into.

I will continue to follow the game to give up to date news. 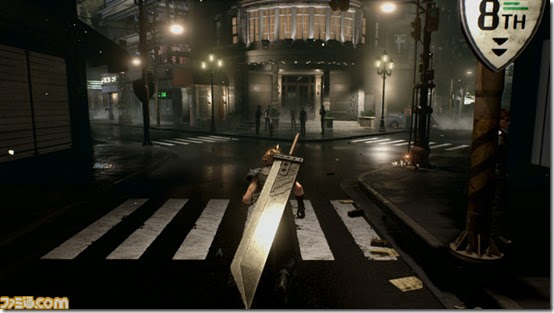 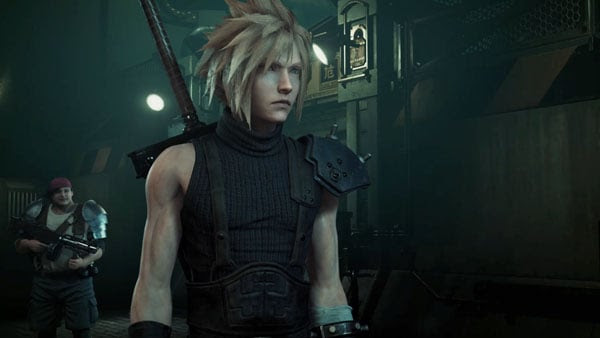