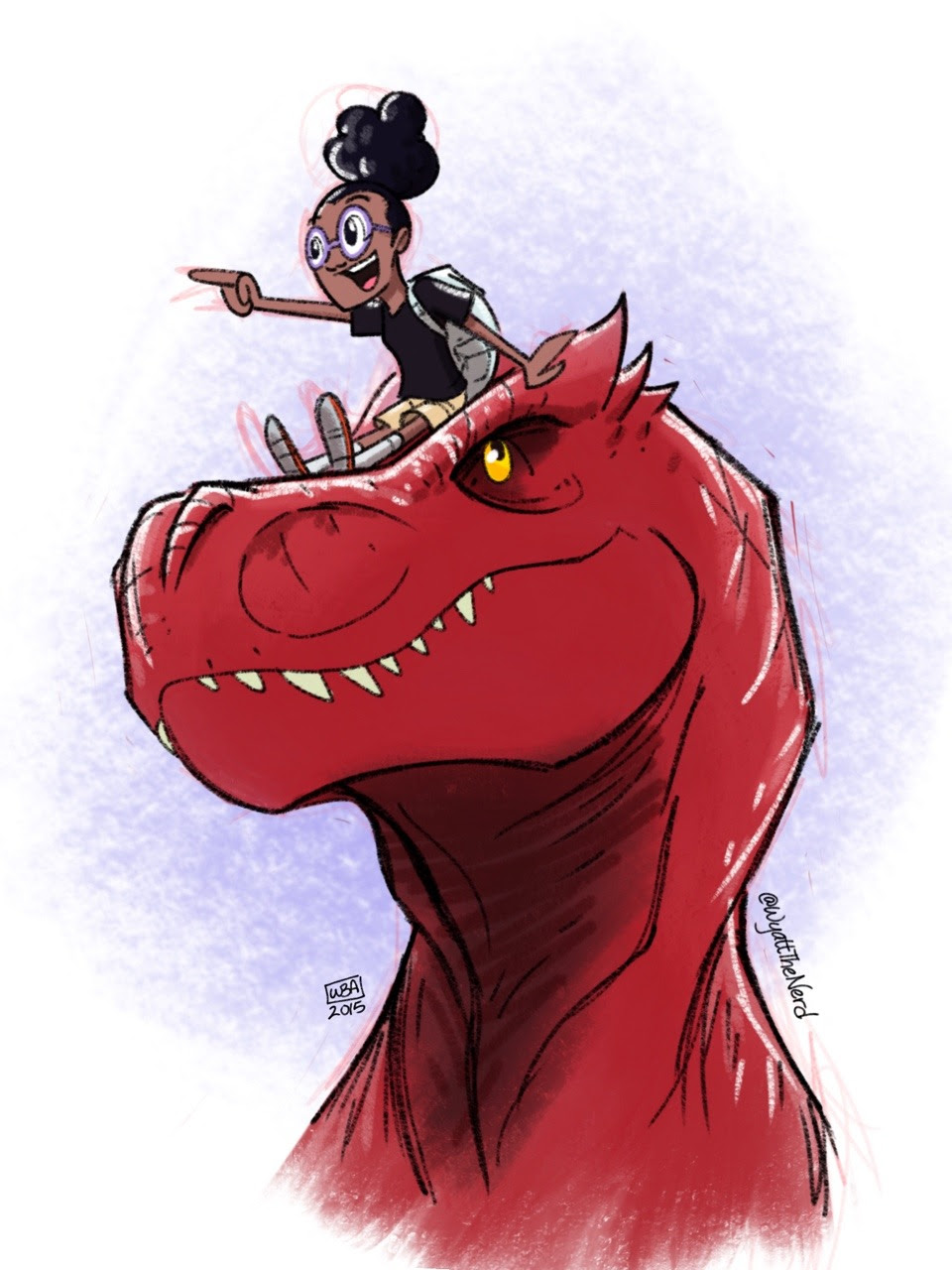 Moon-Girl is a Marvel hero who is a hyper intelligent, high school girl who inadvertently creates a device that transports Devil Dinosaur from another dimension.

Lunella Lafayette is a brilliant teenager living in New York City.  Her parents worry about her inability of making friends and connecting with people at school.  While Lunella has intelligence far beyond her peers she struggles to make school interesting.  Her goal is to gain acceptance to a gifted school that can challenge her.

Further, burdening Lunella is her Inhuman ancestry that promises to alter in unknowable ways should she ever become exposed to Terrigen. 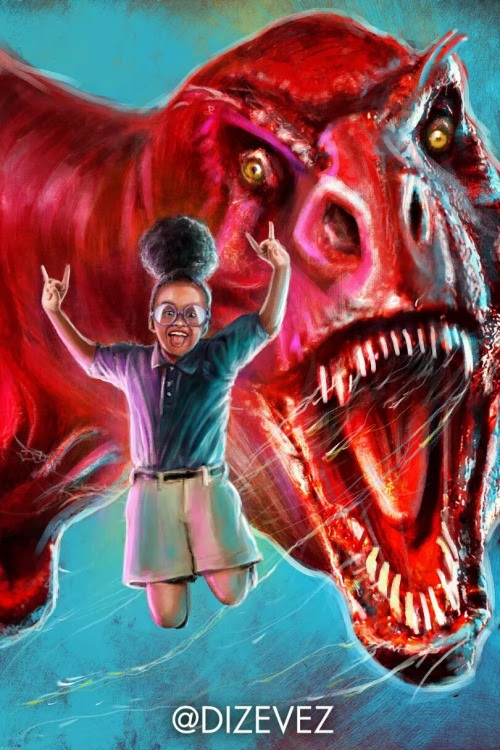 
Powers:
Lunella is an Inhuman who has not yet undergone Terrigenesis.  Once undergoing Terregenesis she could have any number of powers or mutations.  She is not keen on undergoing the process.

Who is Devil Dinosaur?
Who is Moon-Boy?
Wolverine
Deadpool
Who is Captain America?
Who is the Black Panther?
Who is Doctor Strange?
Who is Hulk?
Who is Spider-Man?