Who is Gideon Mallick? 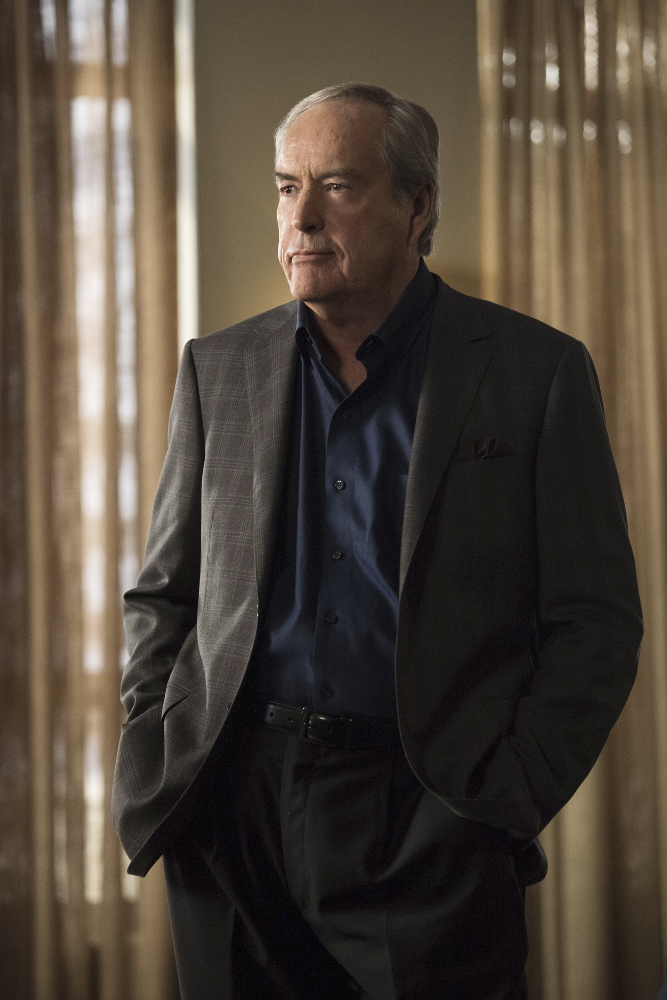 Gideon Mallick is a character that appears in Season 3 of Agents of SHIELD.  He seems to be the main threat to the team, though who he is has been clouded in mystery.

What has been revealed about Mallick is that he is a powerful man with ties to Hydra and to the late Baron Von Strucker.  When Ward first addresses him he says, "So you are the one, the others are so afraid of."

Gideon Mallick is a character in the Marvel Cinematic Universe.

Gideon is part of a family that has been part of Hydra since the very beginning.  His family helped found Hydra in order to keep an ancient Inhuman alive.   The Inhuman known as Hive was one of the originals created by the Kree but being too dangerous was forced onto another world.  The Mallick's were able to create temporary portals onto the planet long enough to drop through a "traveler".  This person would be taken over by the parasitic Hive and allow the Inhuman to live longer as it would jump from body to body.

As Hydra grew the Mallick's portion of Hydra became something of a deathcult within the overall group.  Not all members knew of the Inhuman or Travelers.

Gideon Mallick himself took over the family shortly after his father's death.  He learned a secret manipulation that his father would use to guarantee he was never selected to be sacrificed.  A notched stone was dropped in to the ritual so that Mallick's father would know which rock to select.  In the first ritual Gideon tricked his brother into believing the special stone was thrown in the pond.

Mallick rose to prominence in both Hydra and as a worldwide financier.  During the events of Captain America Civil War he is shown as being part of the world security council.  He is said to have the economic clout to crush entire economies he also has inside track of various government agencies including a NASA project that sends astronauts through the portal to feed Hive as well as the SHIELD temporary replacement the ATCU.

SHIELD manages to bring back one of its agents from the planet Maveth that houses the Inhuman.  Mallick manipulates the SHIELD agents and sends former agent Grant Ward to bring back the Hydra Founder.  Coulson slips in through the portal and kills Ward.  However, the parasitic Hive infects Ward's dead body and returns to Earth.

While Mallick welcomes Hive to Earth and turns over what power he has to the entity he rewarded with pain.  Hive kills Mallick's daughter and later sends an infected Daisy Johnson to kill Mallick.


Who is Daisy Johnson / Quake / Skye?
What is an Inhuman?
Who is Phobos?
Who is Baron Helmut Zemo?
Meet the new characters from the series Inhuman
Who is the Inhuman Royal Family?