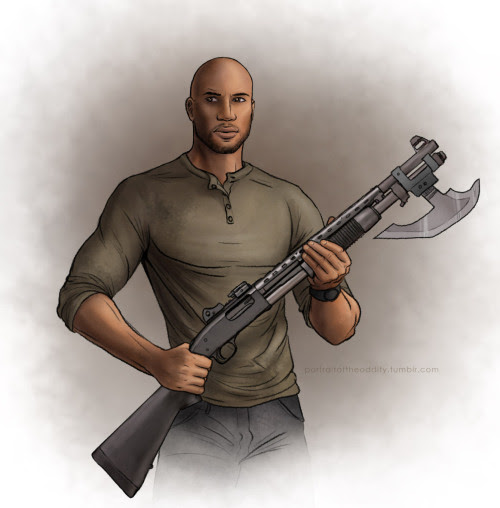 Mack has made numerous references to getting a "Shot Gun Axe".  He of course used an Axe to kill the teleporting Inhuman Gordon and to chop off Coulson's infected hand.

As he faces the large and powerful Inhuman Lash, Mack has exclaimed that he wants a Shot Gun Axe.  As silly as that may seem on its face, it may actually make some sense.  You have the power of a shotgun blast and can fall back to a close ranged Axe weapon.  Mack is physically the most dominating looking agent and he has already proven himself to be capable with an Axe.  So I say give him his Shot Gun Axe.

With both his own mechanical skills and Fitz I am sure they could come up with something very cool.  Who knows if the zombie apocalypse occurs it will likely become the best survivor weapon in the universe.

In season 5 Fitz finds and stores the Shotgun Axe and other SHIELD gear in level 35 of a SHIELD base that becomes the Lighthouse.

Here are some ideas on what a Shot Gun Axe could look like: 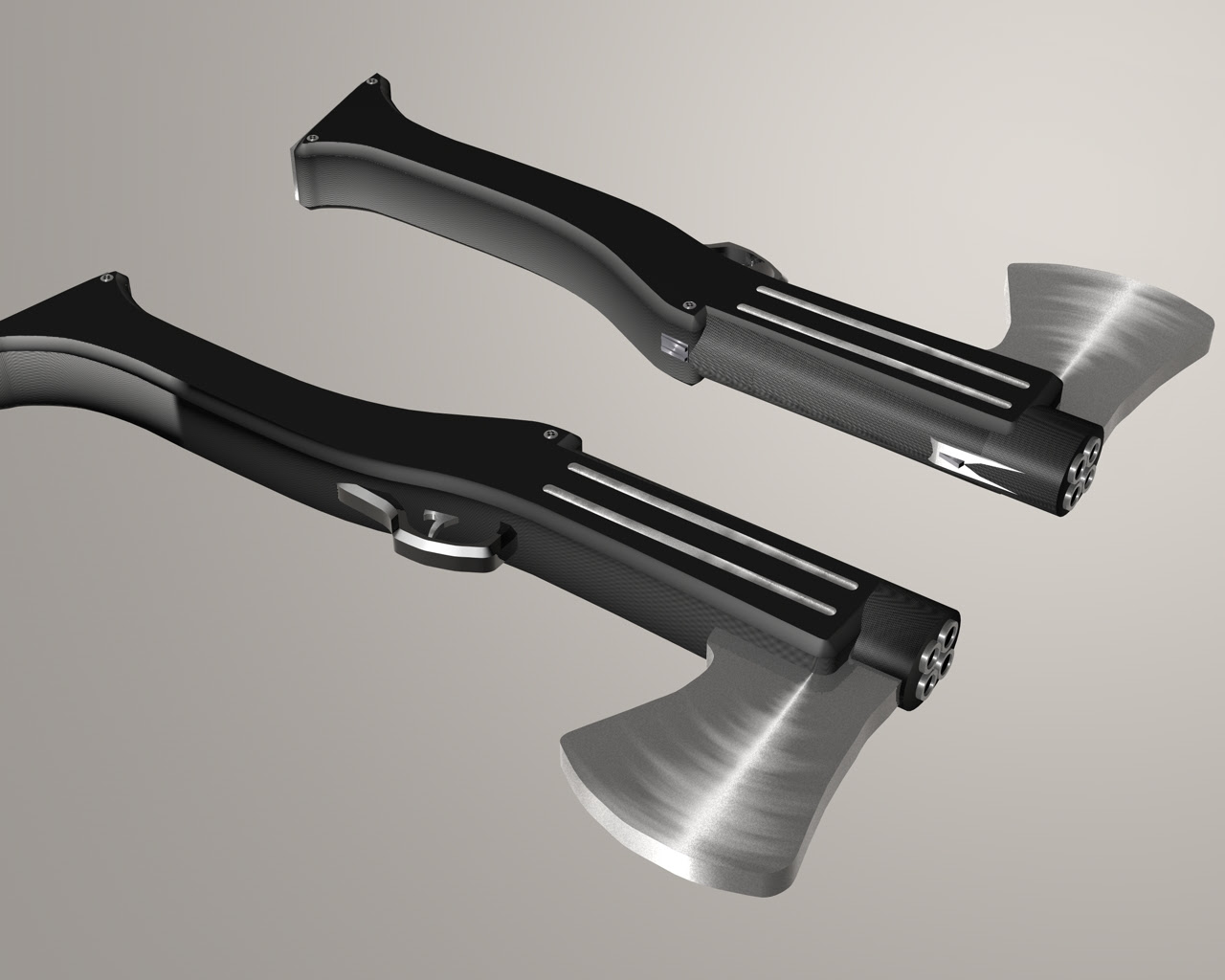 Mack - Agents of SHIELD personnel file
Who is Daisy Johnson / Quake / Skye?
What is an Inhuman?
Who is Phobos?
Who is Baron Helmut Zemo?
Meet the new characters from the series Inhuman
Who is the Inhuman Royal Family?