Iron Fist Synopsis:
Returning to New York City after being missing for years, Daniel Rand fights against the criminal element corrupting New York City with his incredible kung-fu mastery and ability to summon the awesome power of the fiery Iron Fist.

"There was a lot of speculation about what was going on with "Iron Fist," because [fans] hadn't heard anything about it, but there's never been any change at all. We knew exactly what we were doing at Marvel and at Netflix. Let's get "Jess" out there, everybody knows that "Luke Cage" is up and going. What I can say right now is, we're very excited about "Iron Fist," and the short answer is, yes there'll be news." 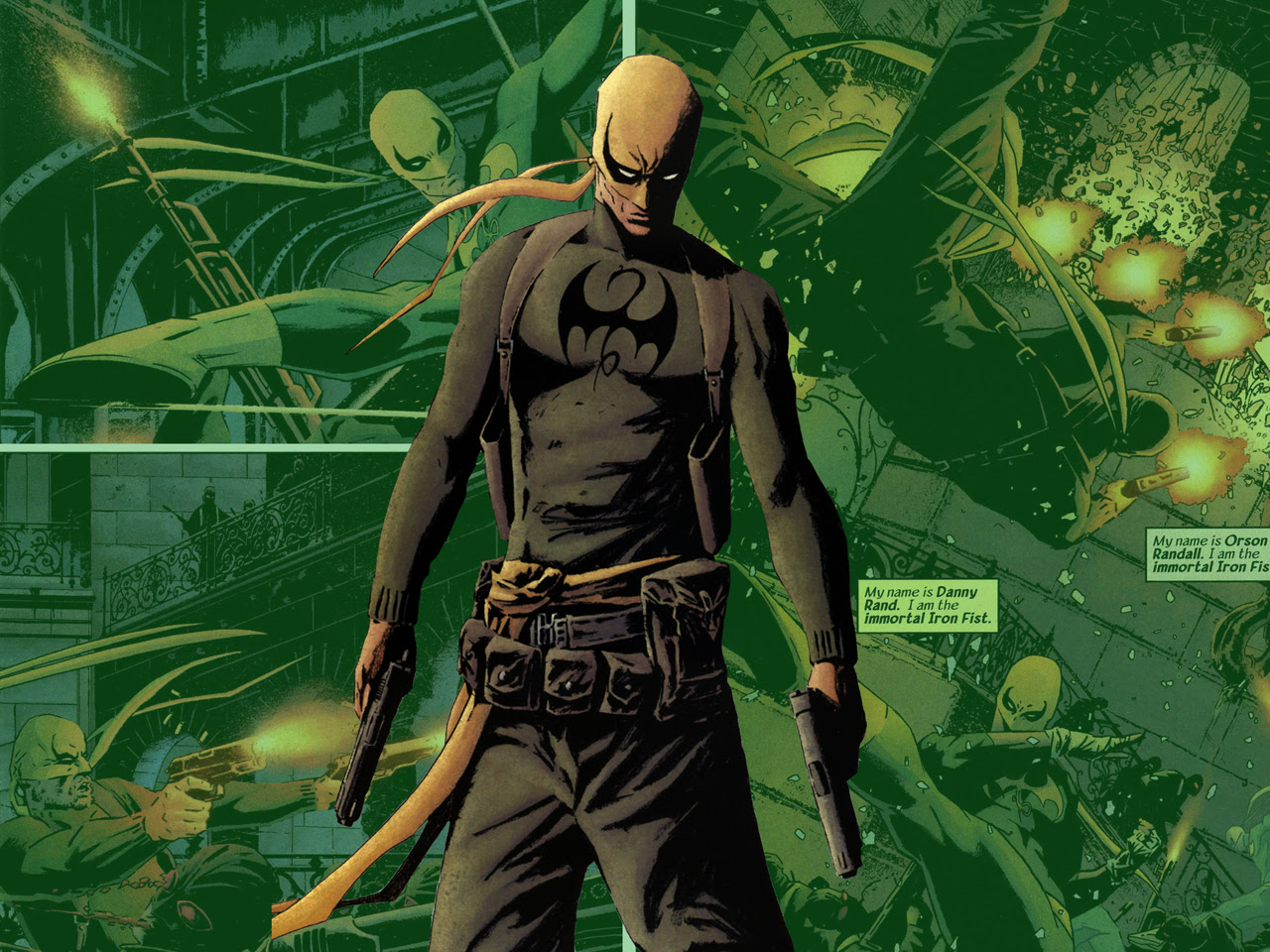 There have been a variety of reports that Marvel is struggling to develop Iron Fist as a show.  There are also rumors that the show may be scrapped and instead the company will move forward with a Punisher show.  These reports have gained some traction in part due to the lack of news on the show.   Never underestimate people's ability to fill voids of information with wild rumors.


It does sound though that Marvel is looking more seriously at the Punisher.  I see this as a sign that Jon Bernthal did very well playing the character in Daredevil 2.

"We'd love to do something with [the character] but it's way too early to tell. We don't like to discuss which metrics we use to decide [which character gets a spinoff]. What I can tell you is that anyone who is a hardcore Punisher fan is going to be blown away and incredibly satisfied by Berenthal's take on Frank Castle. It's one of those cases where it's the character from the pages, come to life."


I have my own reasons for thinking that Iron Fist is being developed.  First, and foremost the first series Daredevil introduced a character called Madame Gao who seemed to be added primarily to introduce the 7 Cities, Chinese Mysticism and Steel Dragon.  I believe Madame Gao was the comic character known as Crane Mother herself an Iron Fist character. The work done on Daredevil introducing this character seemed deliberately done as part of a larger plan of setting up Iron Fist.


Related:
Who is Crane Mother?

All The Hidden Secrets of Daredevil Netflix show!
Who is Elektra?
Who is Stick?
Who are the Chaste?