Glenn is a very popular survivor in both the comic and tv version of the Walking Dead.  He has also made multiple appearances in Walking Dead video games.

Glenn appears in the The Walking Dead a Telltale Game.  He is one of the characters you meet at Lee's family pharmacy.  Glenn goes on a supply run but is trapped at a local motel.  The main character then goes on mission to rescue Glenn.  Glenn does not hang out much longer after that, he leaves likely to end up with the Atlanta survivors of the main series.

In a scene in Tell Tale games Walking Dead, Glenn accompanies the main character on a mission.  There they encounter the grimm new reality of their world when a woman asks for a gun to use on herself.

Glenn also appears in the mobile game of Walking Dead: Road to Survival

He is one of the first Elite characters you can acquire for your team.  There is also a mission called Glenn's Hunt that can earn you a higher level version of the character. 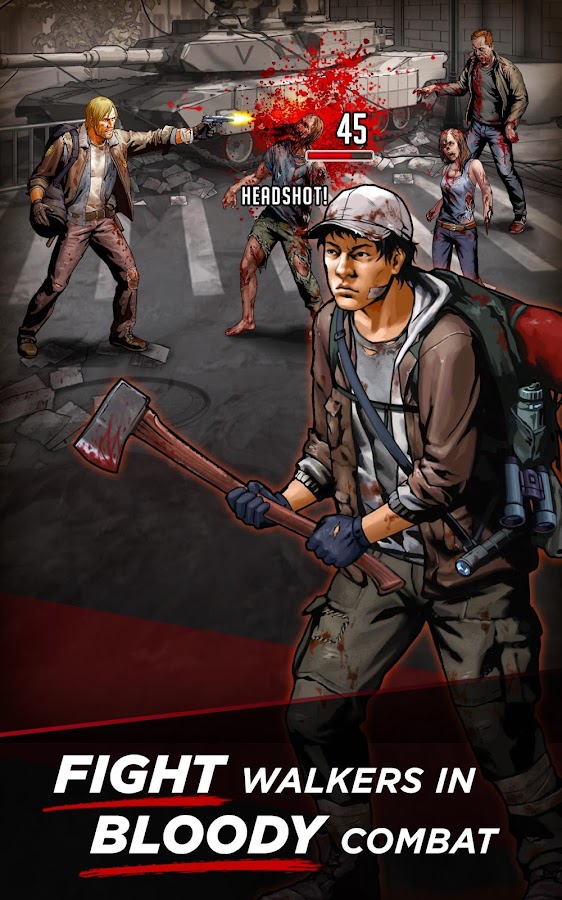 The All Things Walking Dead HQ
Who is Glenn?
Who are the Saviors?
Who is Dwight?
Who is Sherry?
Who is Negan?
Who is Abraham Ford?
Who is Rick Grimes?
Who is Paul Monroe aka Jesus?
on November 23, 2015