Fallout Nuka Cola Quantum to be sold at Target

There is a product concept where the product goes beyond using images or names from a brand, onto being designed to feel like it actually came out of the  brand's world.  These products are designed to break down barriers of fantasy and reality so that fans can actually experience items being use by those they read, play or see in books, games and film.  I have begun to call these products 4th Wall Breakers, after the imaginary 4th wall that separates an audience from a play.

To explain the difference from a typical branded product and a 4th Wall breaker.
A branded Hulk drink might features Hulk on the drink.

A 4th Wall breaking product would be a product designed to be one featured in the Hulk film.  Like the infamous Gamme irradiated beverage consumed by Stan Lee. 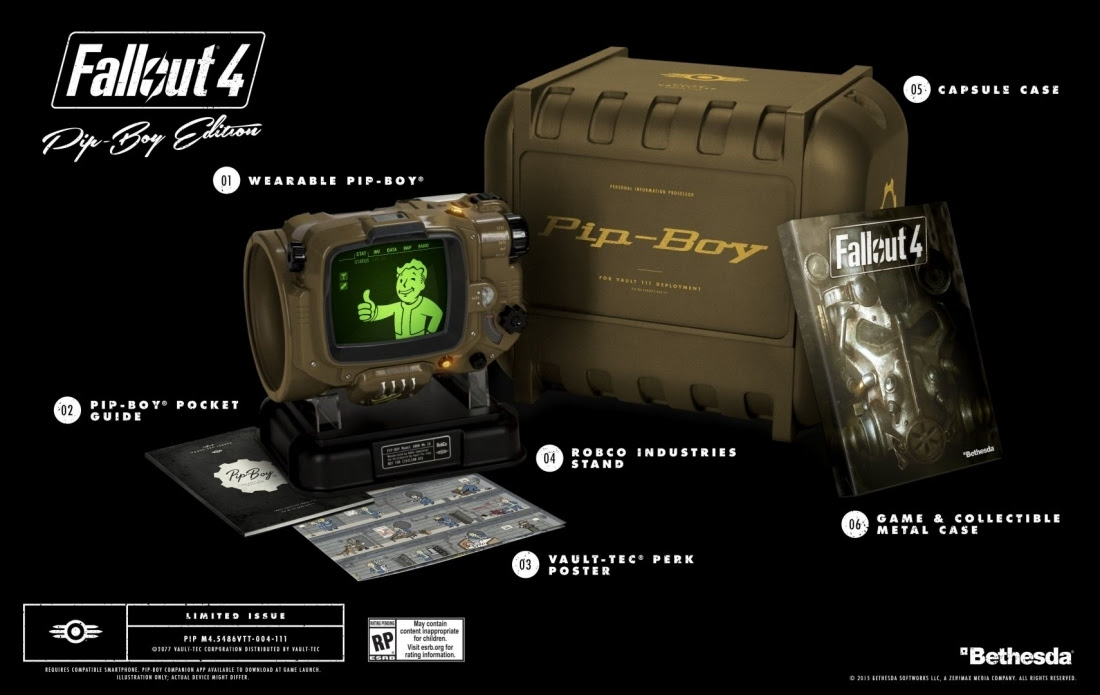 Most interesting though is the 4th Wall breaking products that are coming out seperate from the game itself.

and then there is Nuka Cola Quantom! 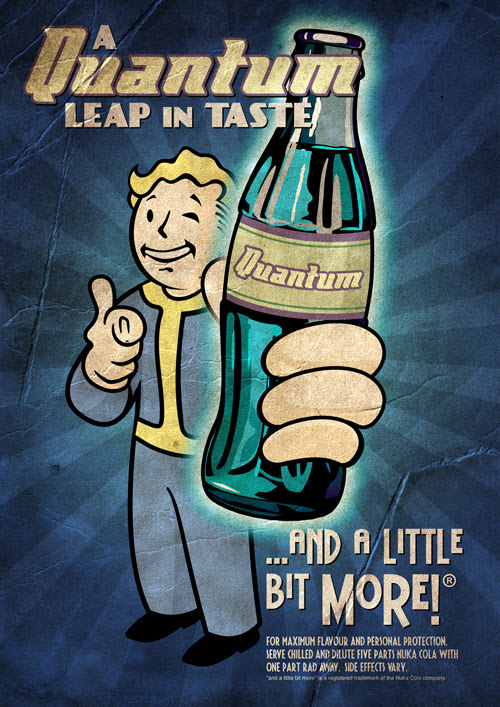 Appearing in Target stores will be Nuka-Cola Quantum a beverage that first appeared in Fallout 3 (2008).  The drink will a carbonated soft drink that will have a distinctive light blue color.  The product is being produced by Jones Soda.  Nuka-Cola Quantom will begin appearing on shelves starting on Nov 10th 2015.

and then there is Fallout Beer!
Another product appearing is Fallout Beer an alchoholic beverage that is produced by Carlsberg that will be available exclusively in the UK beginning on Nov 5th.  The beer is described as a light colored pilsner lager with a zesty hoppy taste and floral aroma.  It is said to have been inspired by game's Vault-Tech Industries Fallout Beer.  The product is to be one of the first adult marketed drinks to tie into a video game.