This post will be pinned on top of the Agents of SHIELD forum in Google+.  It will be updated to hold the latest pictures and trailers of the series.

The comments section serves as an area where agents across the world can reach out to each other and share their thoughts in real time.

Coulson seems to be growing a bit colder has all of the loss of life in his life begun to take its toll?

S.H.I.E.L.D. and Hydra go head-to-head in a battle that will change Coulson's world forever. While Daisy and her team of Inhumans fight to keep Hydra at bay, Coulson and Fitz take the ultimate risk, in the epic winter finale of “Marvel’s Agents of S.H.I.E.L.D.,” Tuesday, December 8th on ABC. 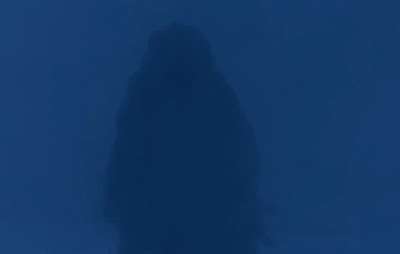 Meet Gideon Malick played by  Powers Boothe (Sin City).  Gideon Malick appears to be a Hydra head who is still alive and involved with Hydra in some way.  Who is he?  What does he want?  and how will Ward deal with him?