There is a new X-Wing Core Set available that features the ships and characters from the upcoming film Star Wars: the Force Awakens.  This game while set in a different time period as the previous X-Wing installments is designed to be fully compatible with them.  If you want to expand what ships are available to play you can use ships from the original game, which are fully compatible.

If you are like me and would like to try to play with only ships of the same time period you can buy two coresets. You can also buy expansions that are set to come out soon (See link below). 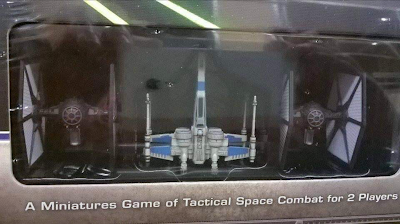 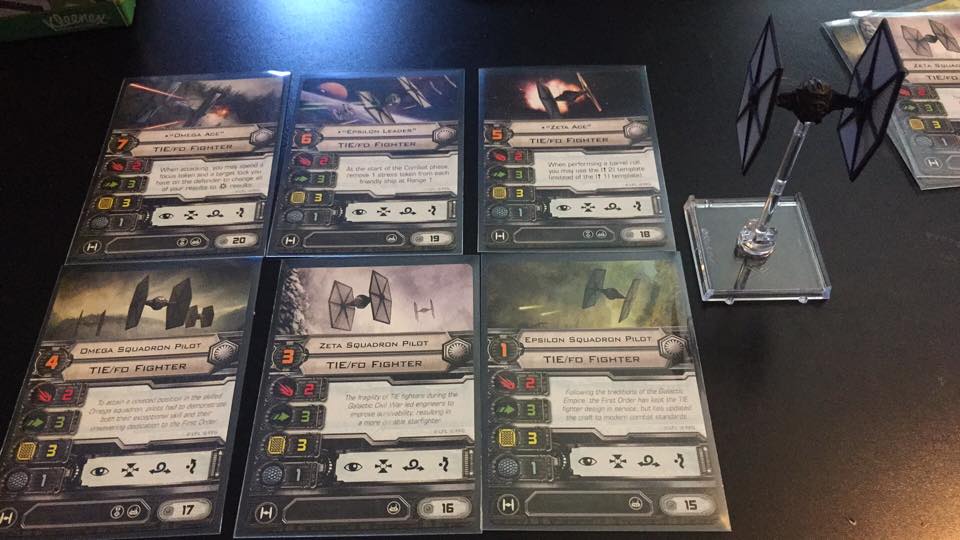 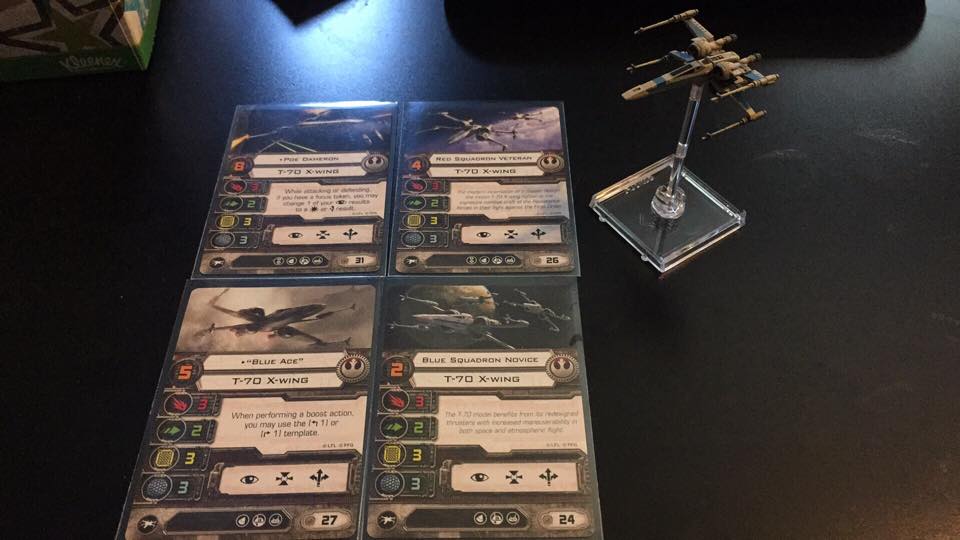