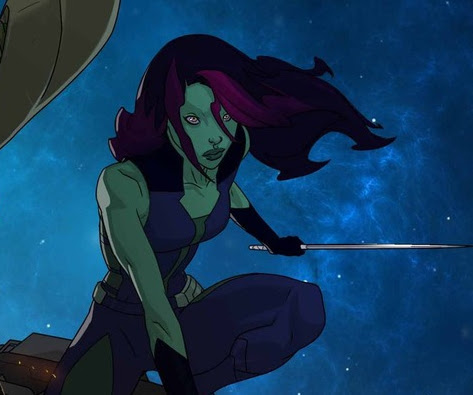 Gamroa's Comic Origin:
An assassin adopted and trained by the Mad Titan Thanos.  She turns on him to help Warlock protect the Infinity Gems.

Gamora's MCU origins appear to very similar.  The biggest difference is that she has a much more extensive history with Nebula.  Nebula in the comics is a space pirate who claims to be the biological daughter of Thanos.  In the MCU Nebula and Gamora are raised and trained side by side and are often pitted against each other.

Guardians of the Galaxy News Hub 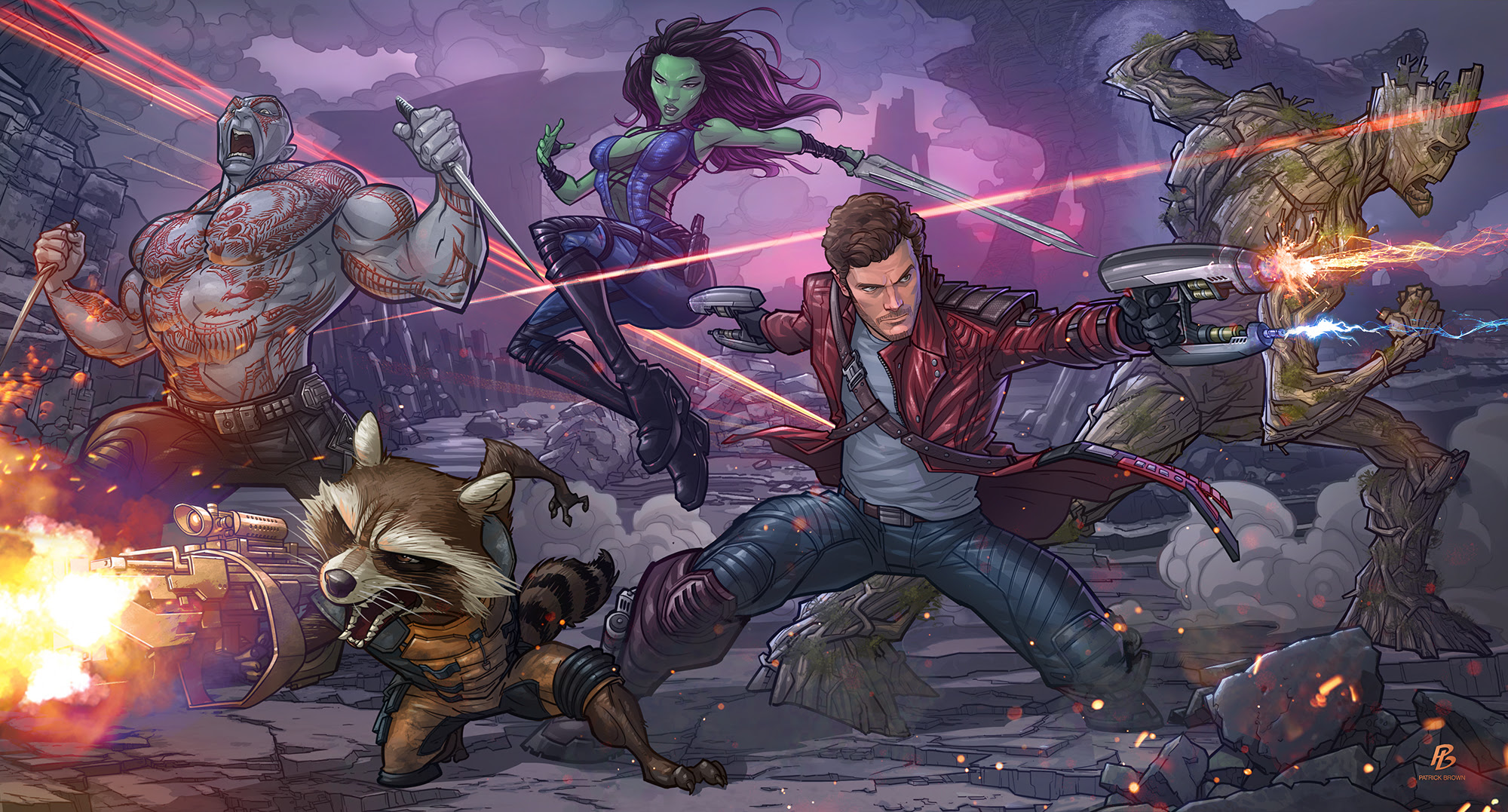