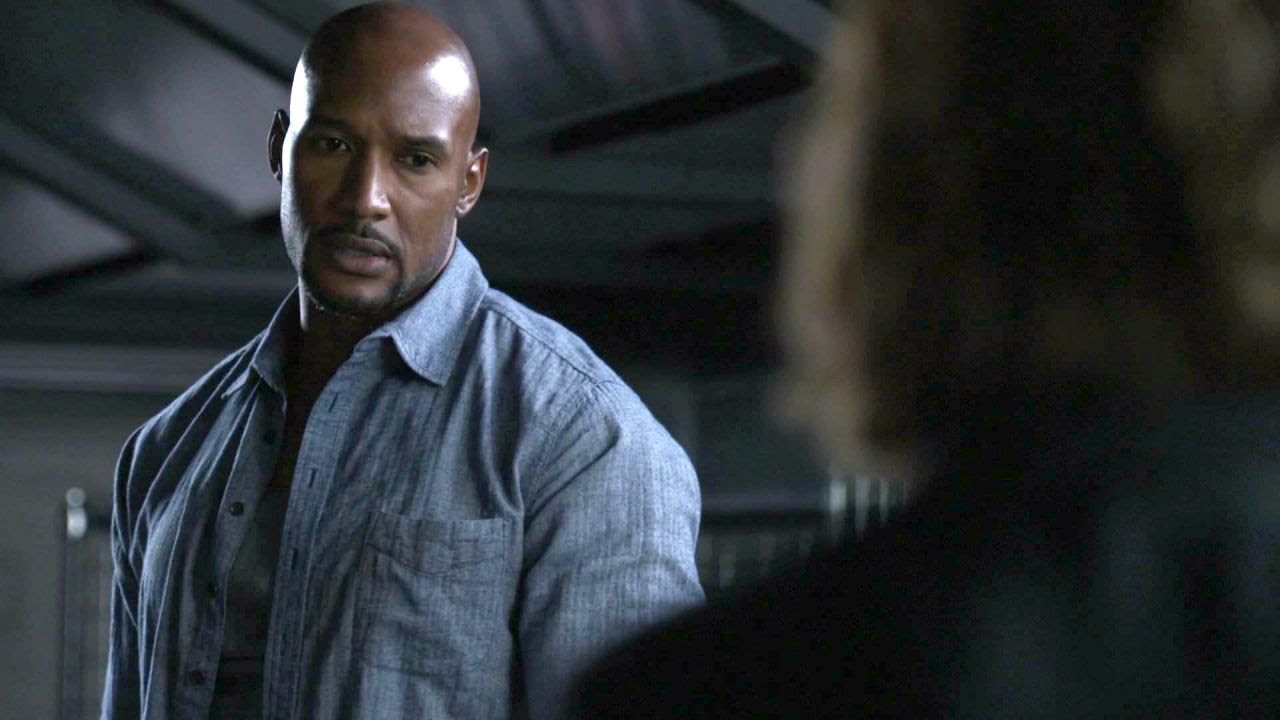 Alphonso "Mack" Mackenzie is a marvel character that has appeared in the show Agents of SHIELD.

Mack does not appear in season 1 of Agents of SHIELD


Mack is introduced as a new recruit of Coulson's SHIELD organization.  He appears to be an ex SHIELD mechanic who was still loyal to SHIELD and accepted Coulson's offer to join the group.  He shares a history with other SHIELD members Bobbi Morse and the mercenary Lance Hunter.  He is shown as being one of the more sympathetic characters to Fitz's mental issues.  He builds a modified Overkill device with Fitz that shuts down the powers of the Absorbing Man.  He also installs a cloaking system into the Bus.

He is taken over by a Kree device that temporarily turns him into a zombie guardian of an ancient city.  This builds in Mack a measure of distrust of alien and super humans.

Part way through the Season that Bobbi and Mack are shown to be working for a different SHIELD group that is evaluating the moves being made by Coulson.  This group is led by Agent Gonzalez and they have a short conflict with Coulson's group before eventually joining forces to take on a rogue branch of Inhumans.

Mack helps defeat the Inhumans by killing one of their most powerful members Gordon.  Gordon asks who Mack is, and Mack replies; "I'm the guy who kills Gordon".  He then catches Gordon as he is teleporting with a fire axe and kills him.

Skye and Coulson will attempt to build a super team called the Secret Warriors.  They will do this as new Inhumans crop up from Terrigen laced fish oil tablets.  These new Inhumans will be recruited and hunted by other forces as well leading to a race to recruit them before others do.  Mack will serve as a partner of Skye as they hunt to locate the new Inhuman.


Who is Michael Peterson - Deathlok?