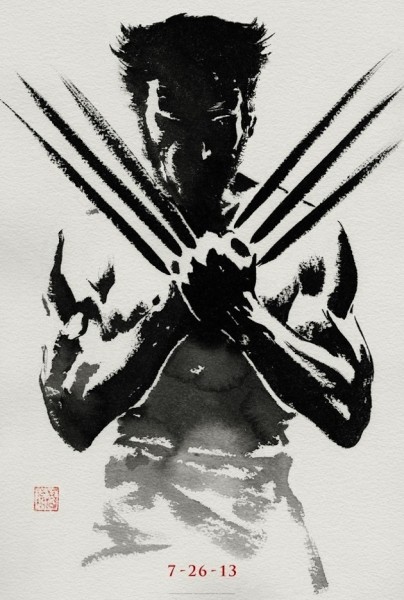 Wolverine Multi-Media:
Wolverine Store:
Toylab is a member of the Amazon Affiliate program so we can bring you great deals directly from Amazon quickly like Snikt Snikt Snikt!!!!!

Wolverine first appears as a Canadian government to battle the Hulk in 1974.  He has an enigmatic origin that is unknown for many years.  His full history and origins are revealed.

Origins:
Wolverine was born with the name James Howlett in Alberta Canada in the late 1880s.  He is raised by wealthy land owners John and Elizabeth Howlett.  Unknown to young James he is the illegitimate son of the groundskeeper, Thomas Logan.  James is a sickly and often bed ridden youth.   Thomas is forced off the property due to an attempted rape by his other son, named Dog.  He returns seeking vengeance and kills John Howlett.  In retaliation James attacks Thomas to his surprise bone claws emerge from his fists and he kills Thomas.  His mutation had suddenly become active.  He is no longer sick but strong and fast.  He flees with a child hood friend Rose.  The two settle in a mining colony in the Yukon territory, where James begins to call himself Logan.  During this time he accidentally kills Rose with his claw.  Distraught, and bewildered he flees civilization and spends years living amongst wolves.

Logan returns to civilization when he is captured and put on display in a freak show.  He is freed by Saul Creed the brother of his longtime nemesis Victor Creed (Sabretooth).  Saul Creed betrays Logan to Nathaniel Essex (Mister Sinister) and Logan kills him in retaliation.  For this act Victor Creed (A mutant himself) vows to gain vengeance on Logan and haunts him relentlessly.

Fleeing again he resides amongst the Blackfoot people for a time.  There he settles down with his lover Silver Fox.  Victor Creed catches up to Logan though and kills Silver Fox.

Logan then joins the Canadian military where he serves in World War I and later fights alongside Captain America in World War 2.  He is a member of Team X a black ops unit that fights in the wars.  Logan spends time in Madripoor and Japan where he married a woman Itsu.  Unknown to Logan he fathered a child named Daken through Itsu.

Working with Team X he is given false memories and is a controlled super soldier for the group.  He eventually breaks free of their control but is then captured by the clandestine group Weapon X.  Weapon X forcibly imbues Wolverine with an unbreakable adamantium skeleton.  The metal adamantium is said to be unbreakable.  Wolverine escapes the program facility but through the trauma of process suffers amnesia and forgets much of his past.  He is reduced to a near animal like state when a couple named James and Heather Hudson take him in.  The Hudson's help him regain his humanity but very little of his memory.

He works for the Canadian military for Department H and becomes one of the countries super heroes.  He is also added to the roster of the country's super hero team, Alpha Flight.  During this time he is sent to break up a battle between the Hulk and the Wendigo.  Wolverine is sent to kill Professor Xavier.  Xavier is able to stop Wolverine and wipes out his memory, he then recruits Wolverine onto his team the X-Men.

Wolverine proves to be a valuable member of the team.  He is more mature and battle experienced than many of the teams members.  He is considered to be the best and most lethal fighter on the team.
He does however come into conflict with other team members particularly Cyclops.  Wolverine falls in love with Jean Grey who is the girl friend of Cyclops.  The love triangle fuels dramatic stories for the team up until Jean Grey's death as phoenix.

Battling Magneto in the Fatal Attractions storyline (X-Men #25 1993) Magneto rips out Wolverine's metal skeleton.  It is in this issue that Wolverine's bone claws are revealed.  For a time Wolverine is highly feral with his powers running out of control.   He is eventually, captured and brains washed by Apocalypse where is transformed into one of his henchmen called the Horsemen.  Wolverine is Apocalypse's horseman of death.  Eventually, he frees himself from Apocalypse's control and returns to the X-Men.

Wolverine goes on to be a member/leader on the X-Men, X-Force and the Avengers.

Wolverine is killed by suffocation after being covered in adamantium.  (Death of Wolverine 2014) There were various factions searching for the body of Wolverine.  These stories are part of the Hunt for Wolverine story arc. 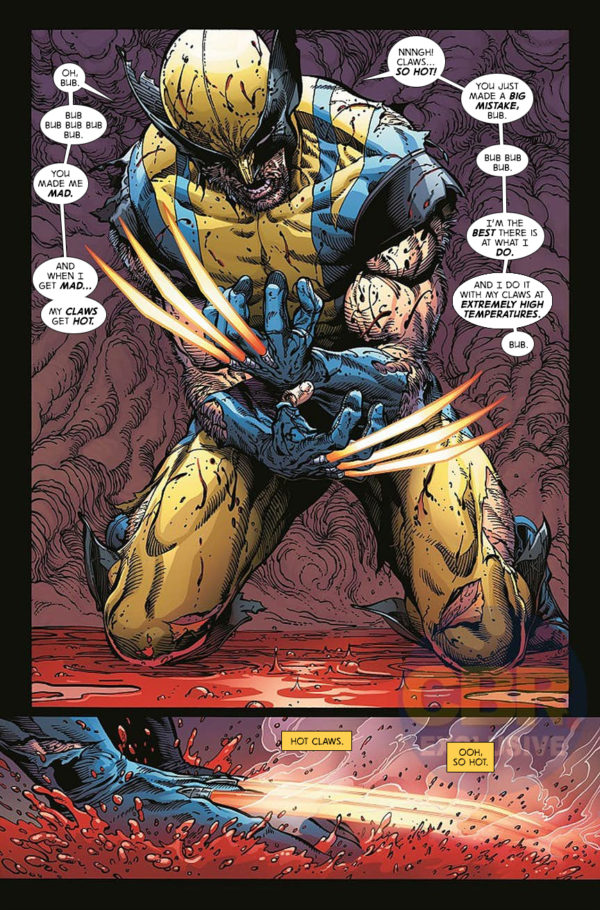 In Sep 2018 there will be a launch of a new Wolverine series that is expected to have Logan back.  In his new form Wolverine has shown to have a new power that allows his claws to heat up.  These hot claws are one of the primary ways Wolverine was altered after death.  Wolverine is also shown as being a member of the Infinity Watch.

Wolverine Rogues Gallery:
Wolverine has villains from his time on the X-Men, Alpha Flight, from Project X, from the Avengers and from his time going solo.  He has had a long violent life in which he has made many horrible enemies over that time.

Powers:
Healing Factor - Wolverine has regenerative power that allows his body to heal nearly any wound and fight off diseases.  The healing ability heals his body rapidly even from extremely grevious injuries.  This allows him to take serious punishment and keep fighting.

Feral rage - Wolverine tend to fight with a feral nature that seems to increase his aggressiveness and potency in combat.

Claws - Wolverine naturally has bone claws that he can use as weapons.  Three claws emerge from either of his fists.

Heat Claws - When Wolverine returned to life in the end of 2018 he was shown to have claws that can now heat up to fire like levels.

Items/ Upgrades:
Adamantium Skeleton- He is imbued by the Weapon X program with a skeletal frame that is plated in unbreakable, Adamantium metal.  This metal plate covers his bone claws in addition to the rest of his bones.

Film:
Wolverine has been played by actor Hugh Jackman in eight films. 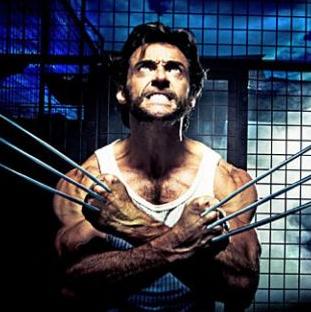 Email ThisBlogThis!Share to TwitterShare to FacebookShare to Pinterest
Labels: #Marvel, #Wolverine, #XMen, Is Wolverine the most unkillable mutant? Likely so.