Who is Maz Kanata in Star Wars: The Force Awakens 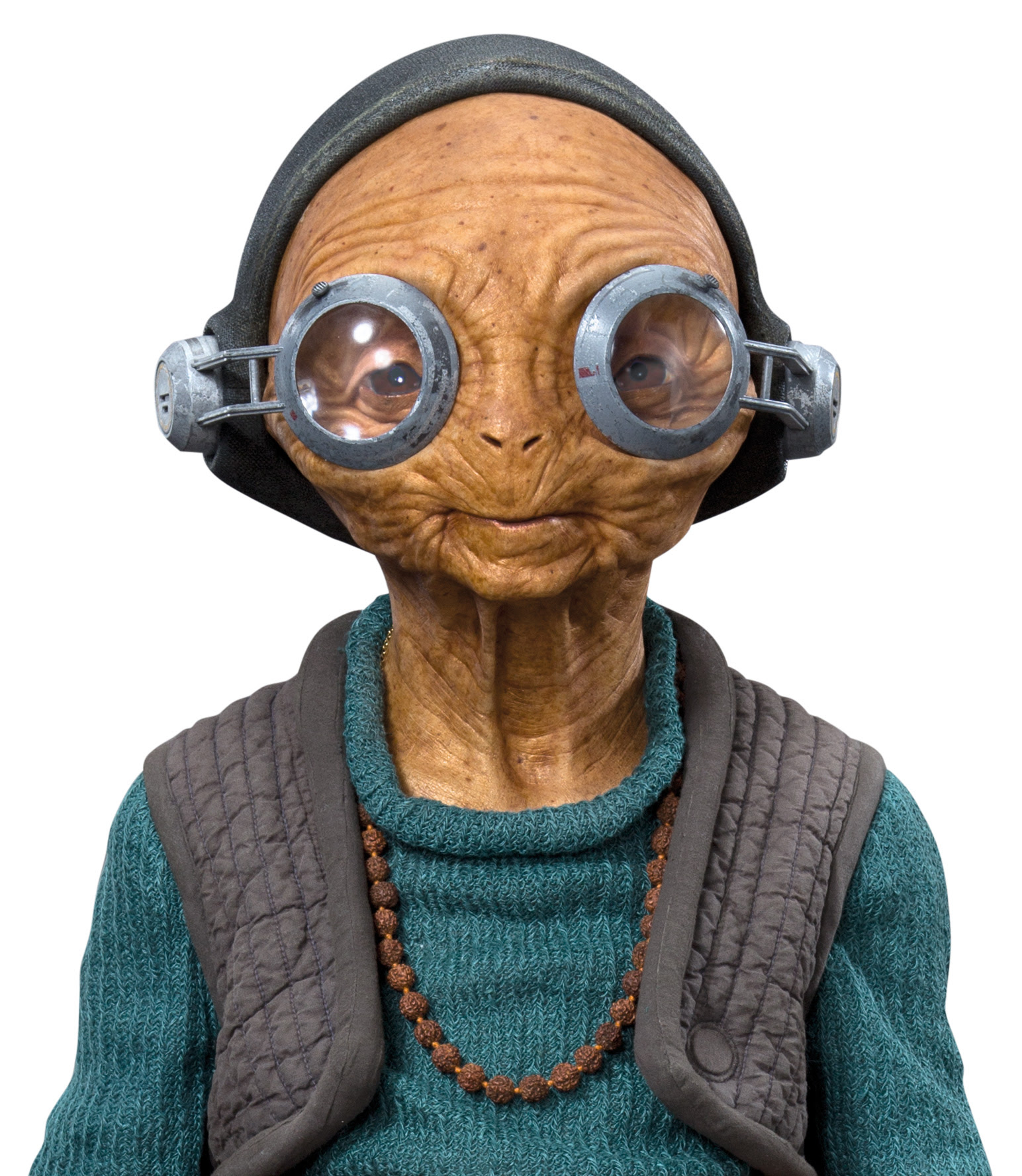 Species: Alien (Possibly Gossam the same species as as that of Presidente Shu Mai.)

Maz Kanata is an ancient alien who runs a bar.  She has seen many generations come and go being over a 1000 years old.  She said to have formerly been a pirate before settling down to run her bar out of a large castle on the planet of Takodana.  The castle is very large and seems to survive an assualt by First Order tie fighters.  The castle also boasts a large statue of Maz Kanata herself and a large array of flags from all over the universe.  She is said to have special eyes that can see deeper than human eyes.  These eyes combined with her experience seem to allow her to read people and where they came from.

Han Solo brings Finn and Rey to Maz Kanata's castle to find transportation to get BB-8 to the Resistance.  While there Kanata meets Solo and the newcombers.  She introduces Finn to aliens who can take him away to the outerrim.  While in Kanata's castle Rey is called to a basement room where she finds Anakin Skywalker's light saber.  This is the light saber last seen when Luke Skywalker's arm was cut off in Empire Strikes Back.  Rey experiences traumatic visions when touching the light saber and flees.  Shortly, there after the First order attack Maz Kanata's castle.  She hands Finn the lightsaber and sends off to find and protect Rey.

When asked how she found the light saber she responds that it is a story for another day.

Another interesting thing is that Kanata refers to Chewbaca as her boyfriend.  This is not expanded upon but may be explained in future Star War installments.  I have a feeling that Chewbaca may have much more of back story built into Force Awakens than many realize.  He has a relationship with Maz Kanata and also may have had something to do with the hiding of the Millennium Falcon on Jakku.


Pictures:
Maz Kanata's skin in the film will be orange as opposed to the concept art that uses a green tone. 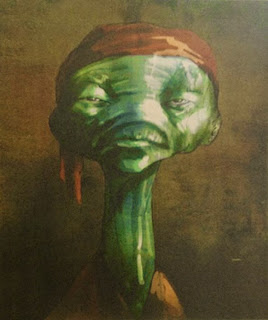 She is played by actress Lupita Nyong'o in Star Wars: The Force Awakens.

Who is Kylo Ren?
Who is General Hux?
Who is Finn?
Who is Rey?
Who is Supreme Leader Snoke?
Who is Captain Phasma?
What is the First Order?
Who is Maz Kanata?
on July 10, 2016