Review Fantastic Four - about like a bowl of cold oatmeal 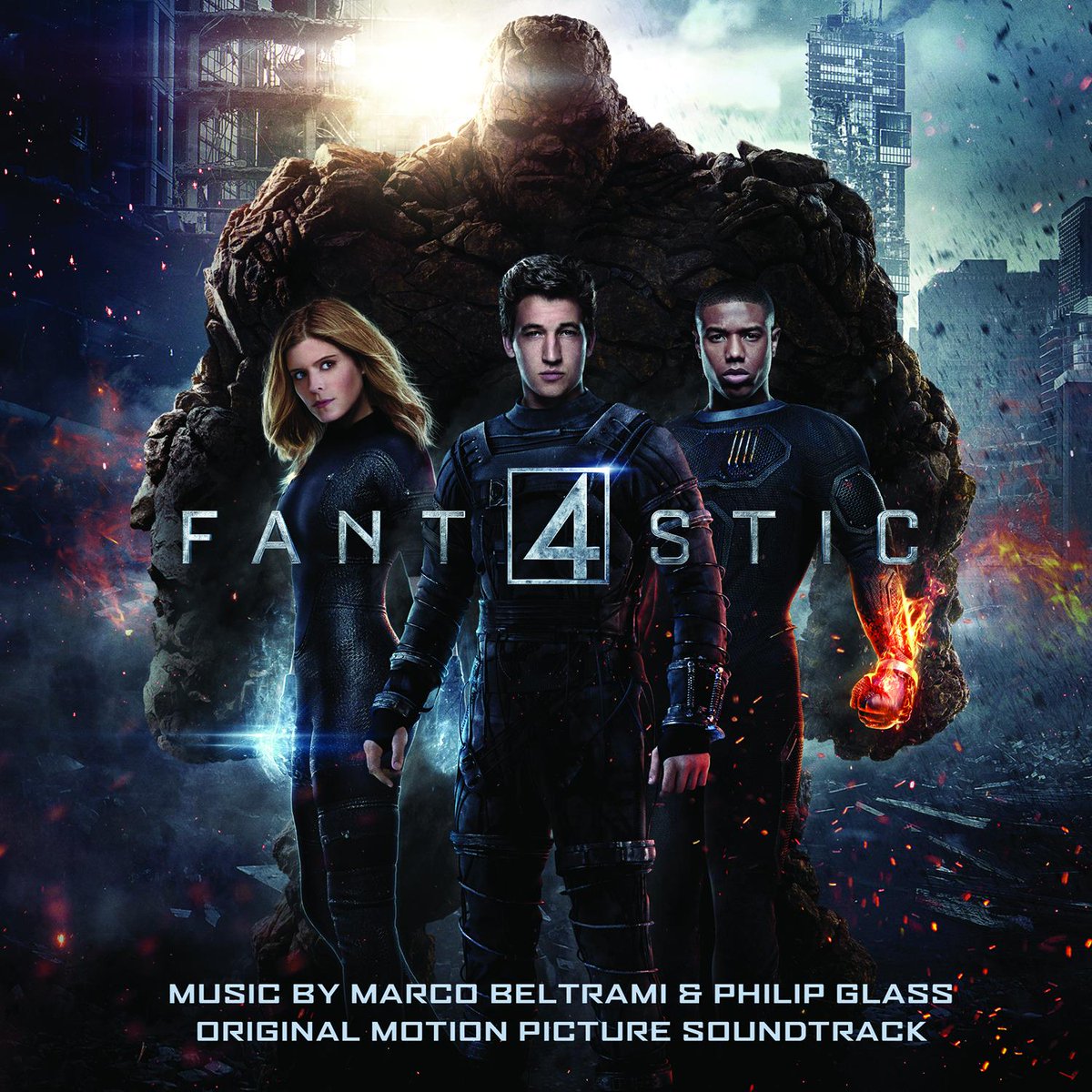 Well against everyone's advice I went and saw the Fantastic Four movie.
This movie has been rallied against for awhile primarily due to casting choices.  When it opened it immediately received terrible reviews from both movie goers and critics.  Currently, the film is ranked as one of the worst Super Hero Films of all time ranking beneath duds like Elektra and Catwoman.

All that said I was sitting in a theater having spoken to more than a few fans who liked it.  I was still hopeful.  Overall, its not good, but it may be a little better than what is being reported.  I personally think it is a better film than Elektra and Catwoman.  However, it would be by far the worst film in the MCU if it was part of it.

The movie has some good moments especially early on.   However, it never has a great moment.  It spends a lot of time on its ultra serious, moody, origin tale.  I think this is a major flaw because it is a story that has already been told and the audience didn't need that kind of investment.

What I liked:
Acting in the first half was very good.

The disturbing moments of seeing the powers really were pretty well done.  I think the dark visuals were all meant to make this a very serious, and dour look at super powers.   This message though never congeals.

I actually enjoyed the naked Rocky Thing look.  Really thought he looked cool throughout the film.

When Thing said "Its Clobberin Time" yeah that may have been the high point in the entire film.

What I hated:
Doctor Doom - He didn't look terrible, but he did not look great either.  To make things worse his story was awful.  He has this plan to destroy the world.  Why does he want this?  This does not make sense and does not jive with any version of Doom I have ever read.  He wants to conquer the world, not destroy it.  The climatic battle against Doom was very short, also his appearance comes way too late in the film.  It really feels like he was just kind of smushed in.  A massive waste of one of the greatest villains of all time.

Really weird moments of the Invisible Woman using her power to be invisible.  She seems to be forgotten completely supposedly invisible in many scenes.

There is a very disjointed break 70% of the way through the film where it skips ahead a year.  All the characters now are using their powers in different ways.  It seemed to me that originally there was meant to be a message about how difficult having super powers could be.  This all came out pretty pretty muddled.

2nd half of acting is awful - The acting really goes down hill in certain scenes in the 2nd half.  It must be when the cast was called back to reshoot, because all of sudden they begin to have weird to no facial responses and almost sound monotone.  It really looks almost pieced together at certain points.  What was descent acting in the first half begins to look and sound like a video game cut sequence.

The origin/ background to the origin/ the aftershock of the origin all take way too much time.  Long origins have been done well like in the Netflix Daredevil series but not here.  It was like they spent a ton of time on the origin and then rushed into a climatic Super Hero battle in the end that made absolutely no sense.

The worst part of the film is that it is dark and sad without ever making a point with that sadness.  Its just kind of dour.  It is not like Dark Knight that was Dark but struck on these massive philosophical chords.  Here it is was just nilistically sad, and not fun.  The actors did not look like they wanted to be there, and by the end I didn't want to be there either.

Overall:
If you thought Age of Ultron was rocky and complicated then you will think this film is a complete mess.  What is worse is that it was dealing with less characters and what should have been a much simpler plot.  While Age of Ultron was juggling the entire MCU this film was just trying to boot up a descent Fantastic Four.
I really don't want to see a sequel of this, I hope they either reboot it again or give the rights to Marvel.   The big reason this film was not any fun.   It was just dour it could be called the  Dourful Four.   Part of me would be surprised if Fox could even get a sequel together because this cast did not look like they wanted to be there in the end of the film.  I don't blame them either.