The meanest line I have heard in awhile came from the comic store today:

"The battle between the Fantastic Four and Doctor Doom was shorter than Josh Trank's career."

No matter what you think about Fantastic Four, I guarantee you that it is not as good as the side show battle between the Fantastic Four's director Josh Trank and the film's studio, Fox.  What is amazing is that the mud slinging began with Josh Trank tweeting that he disowned film prior to the film even being released.  He tweeted that he had a "Fantastic version of the film that the audience would probably never see".   A move that was immediately seen as red flag by fans and likely cost Fox millions of revenue.  Trank removed the tweet but it immediately created a story.  That story was added onto when critics finally gained access to the film and began writing how awful it is.  The tweet created an extra story about who is to blame Trank or Fox.  Suddenly, the bigger show was Fox vs Trank, and the lame movie created by the two has been left to dangle awkwardly alone.

Fox does not want to be known as a studio that ruins Directors movies, they also are not too happy about Trank's tweet or the dismal bomb that the F4 has turned into.  Since, the opening there have been various leaks spurting out of the studio that refute Trank's claims and put the blame for the Fantastic Four on his shoulders.

It has been reported that problems began all the way back with casting that Trank did not want Kate Mara, and that the studio did not want Miles Teller.  Most interesting is that after Trank fought to get Teller insiders have stated that the two still had friction over casting.

THR has reported that Trank was canned from directing the Star Wars stand alone film because Disney began to hear about dysfunction on the Fantastic Four set.  Disney was quiet about the move but increasingly seems like things were worse on set than anyone could have imagined.

THR has also reported that Trank's dogs caused more than 100k damage to a home he was renting in Baton Rouge,  La.

The Hollywood reporter has released even more meaty tib bits on the production of the film.
Hollywood Reporter Blame Game

Days before releasing the film Josh Trank sent out an email to members of the cast and crew that said the film was "better than 99 percent of the comic-book movies ever made."
One cast member bitterly replied "I don't think so"

Hollywood reporter also reveals that multiple sources associated with Fantastic Four allege that the director did not produce the proper material to pull together a salvageable film.   They also allege that on set he resisted any help, and isolated himself in a black tent.

On the bizarrely stone like stares from the actors in the film one insider interviewed by Hollywood reporter reveals:  "During takes, he would be telling [castmembers] when to blink and when to breathe," ..."He kept pushing them to make the performance as flat as possible."

One source had Hollywood reporter said that firing Trank talk started prior to filming.  However, generally Fox felt he could do it after the 2012 film Chronicle.  Fox also was reluctant to step in when reports began coming back that the film was in trouble.  They did not want to garner a reputation as a studio that stepped on the toes of their Directors.  In the end, the film was found so unusable that the studio had to bring in the producers, hire Drew Goddard, and attempt to do reshoots to salvage the film.  At that point though it was basically too late.

One thing that is bound to come up is whether Trank's version of the film would be better than the one released.  Its hard to say because it doesn't sound like there is a complete Trank version.

On Josh Trank's side insiders at Hollywood reporter say that Fox did not have a complete vision for what they wanted from the film and forced the time line of the film so they could legally retain rights.  Hopefully, he can find a smaller project and move on.  For those who do not know, his movie Chronicle really was good.

For Fox's sake well they have Deadpool....and it looks like they are actually doing everything right with that film.  Anymore I think Deadpool is worth more than the F4 anyways. 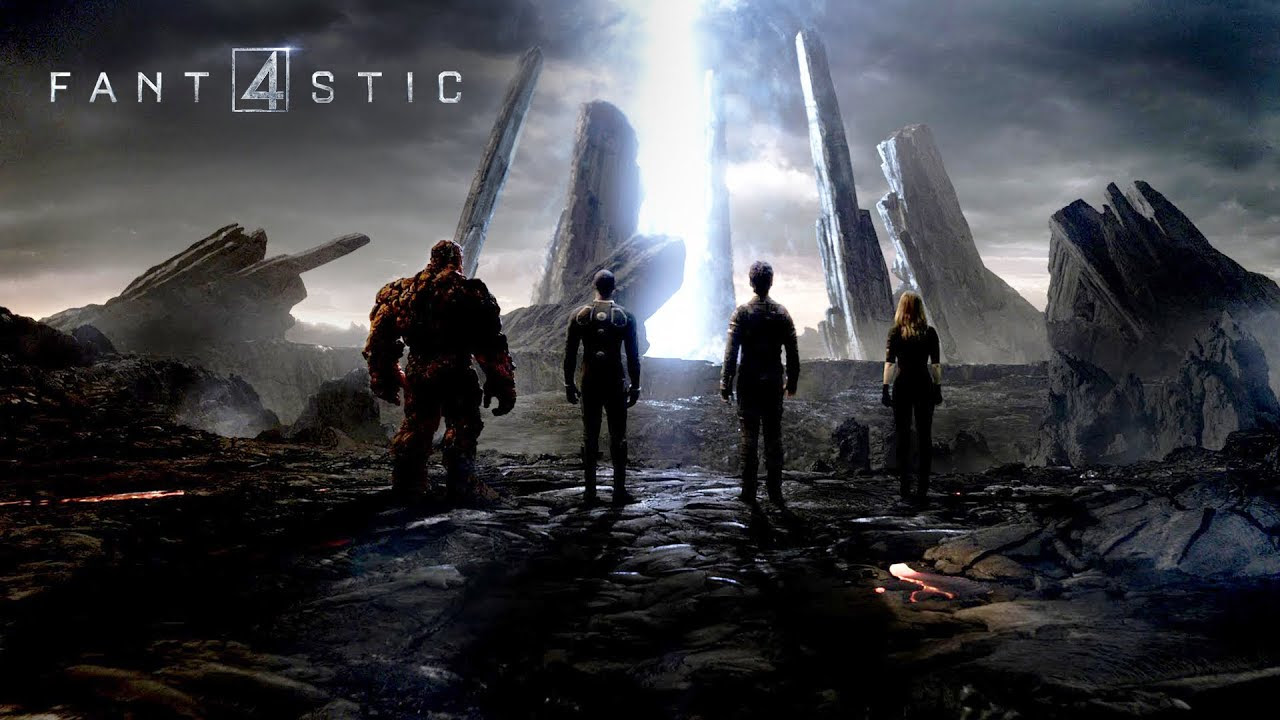