There have been many different actress names thrown out to play Carol Danvers in the upcoming Captain Marvel film.
Here are some of the choices put into her costume by different fan artists.  Some of these pieces are amazing works of art on their own.

Who do you like the best?  Ive jumped around on who I like.  I think the bottom picture of Yvonne Strahovski is pretty epic.

Who is Carol Danvers aka Captain Marvel?

Ronda Roussey
The UFC Bantamweight Champion has thrown her name in the ring to play Ms Marvel or Captain Marvel.  She would undoubtedly be the most believable. 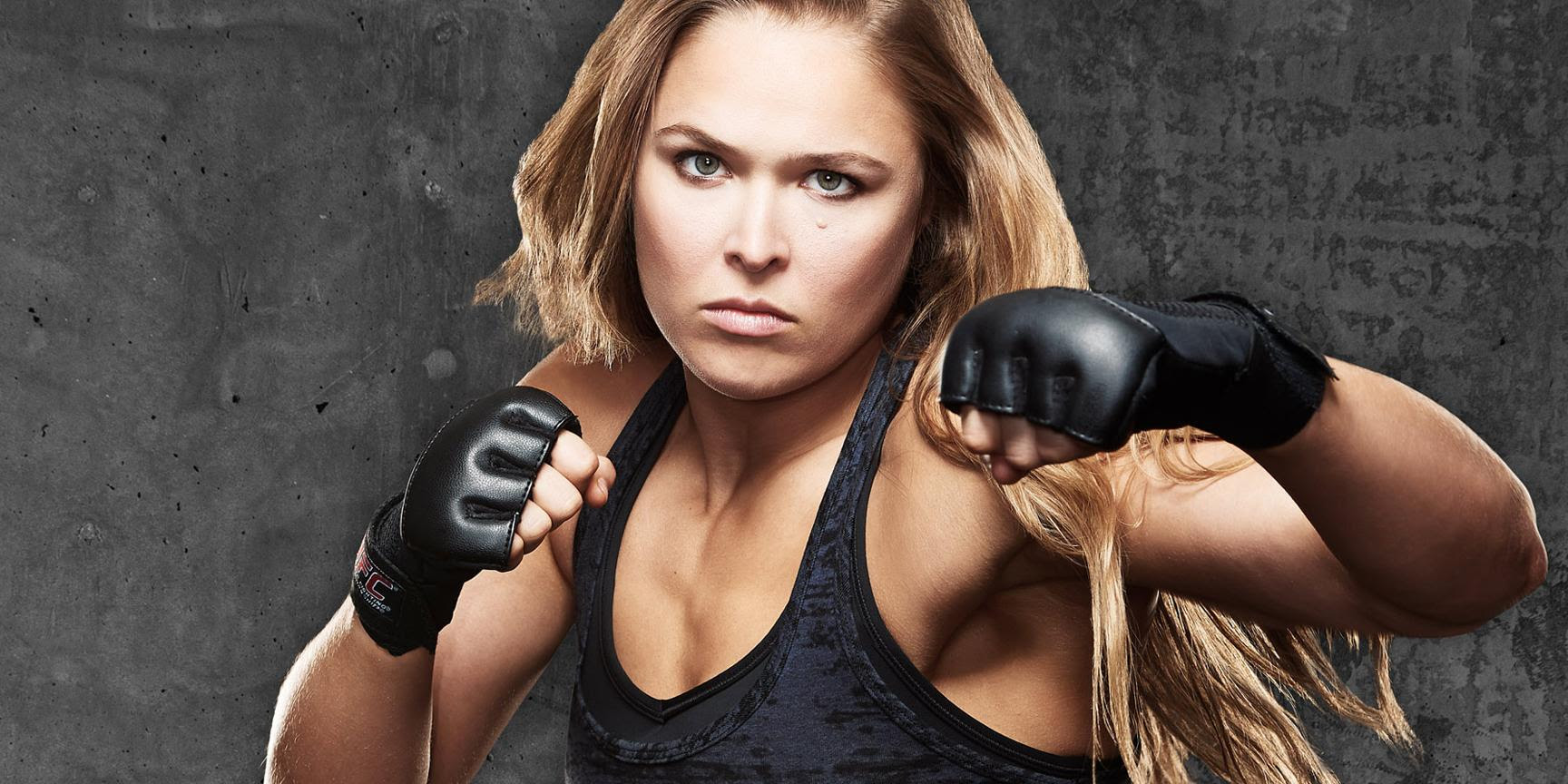 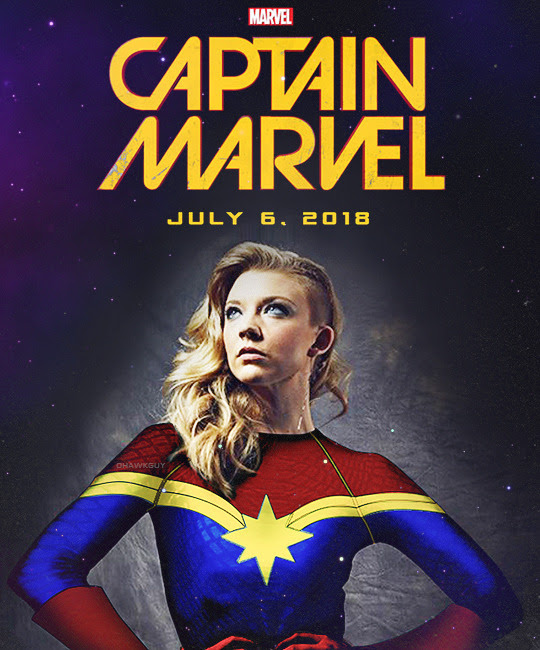 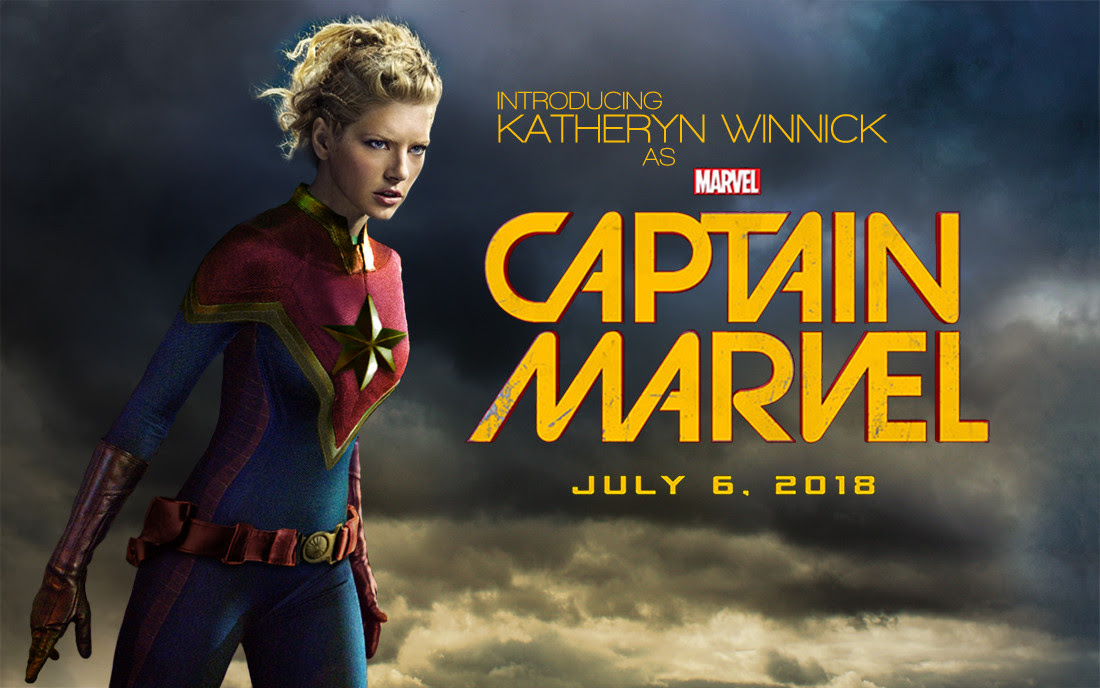 Emily Blunt - from Edge of Tomorrow 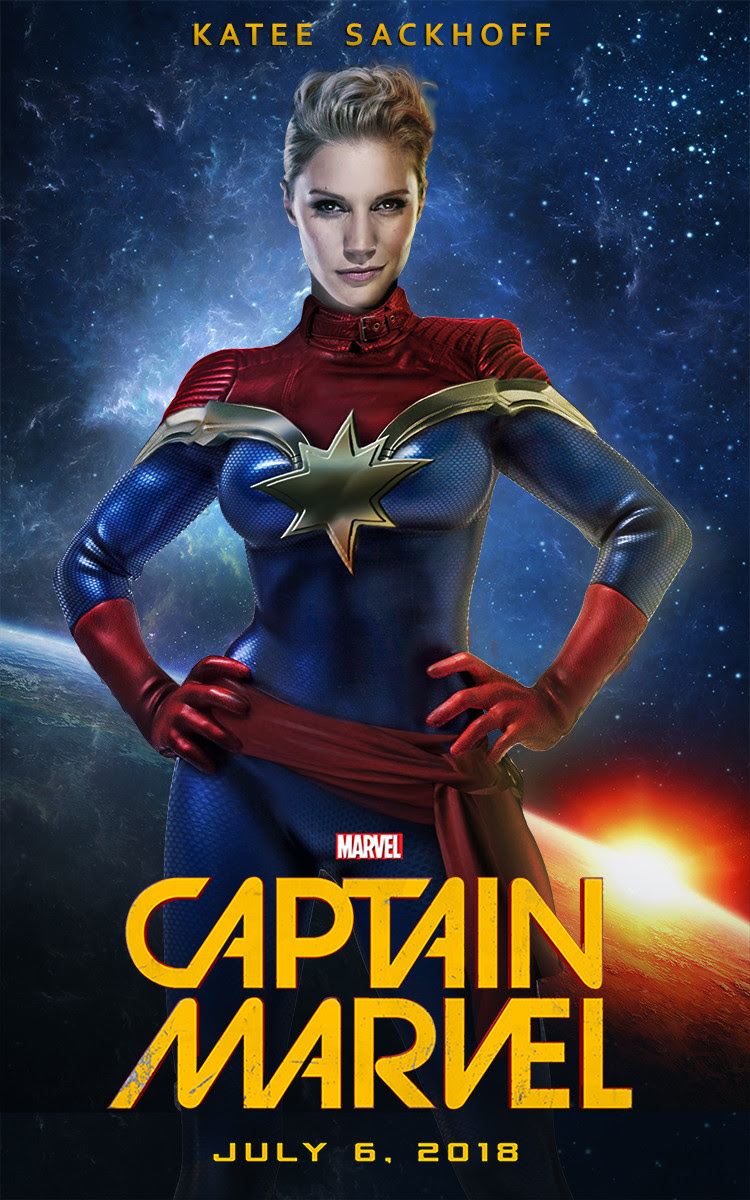 Who is Carol Danvers aka Captain Marvel?