The Panther suit will likely be touched in different ways with CGI but I think it bares a startling resemblance to the picture above.

These pictures confirm the presence of Black Panther in the Civil War film in a big way. 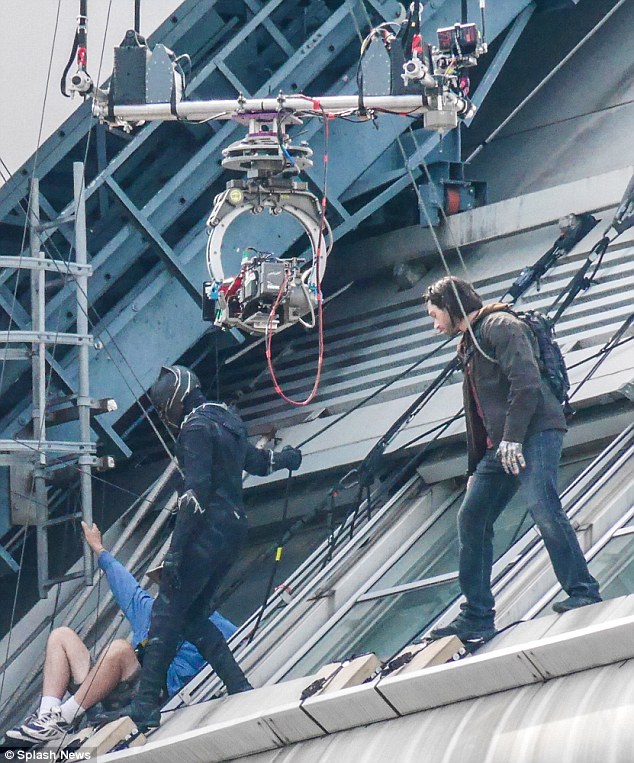 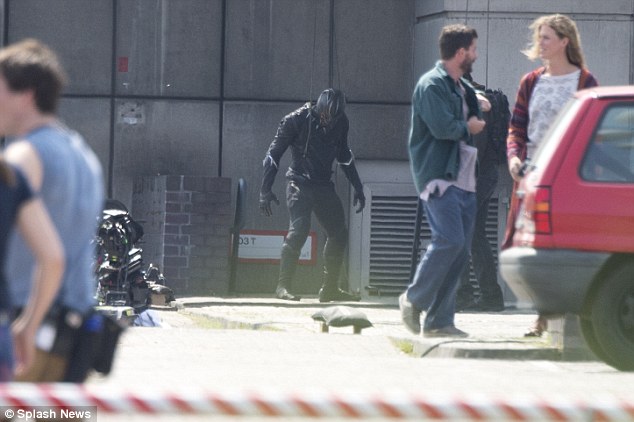 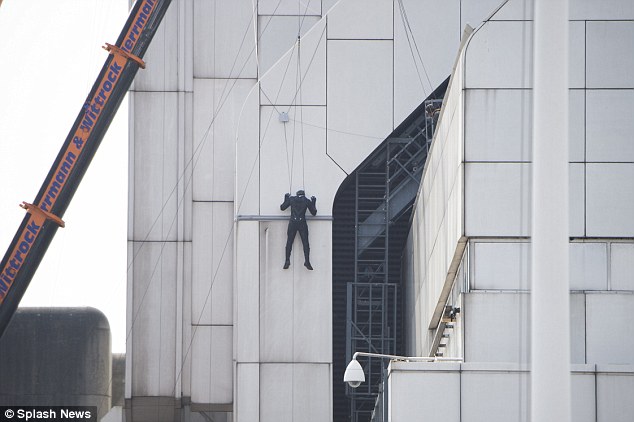 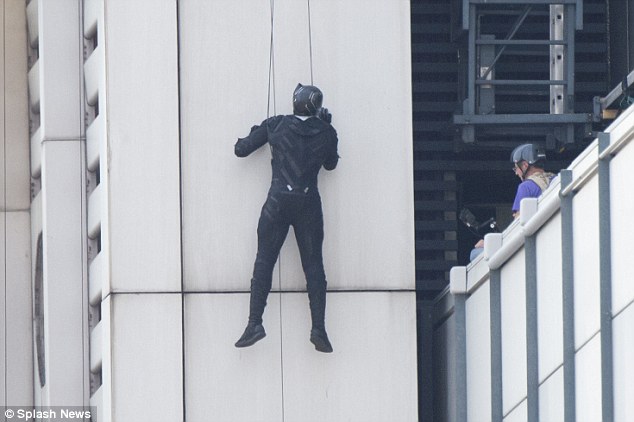 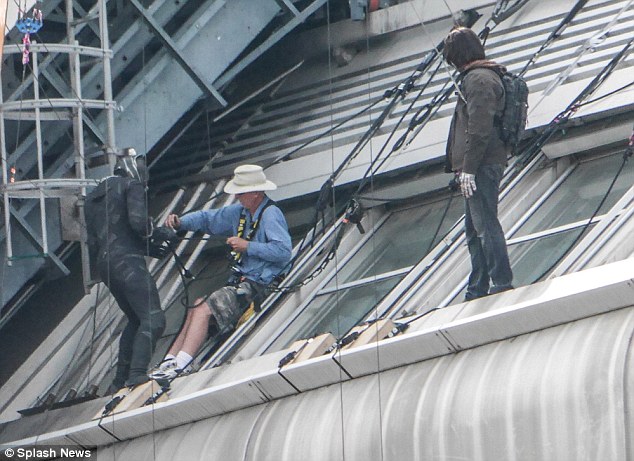 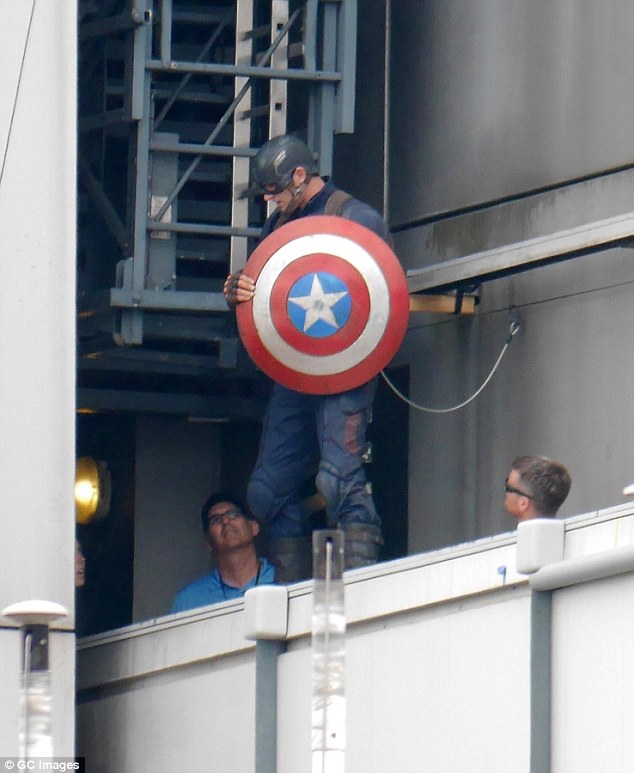 Who is Captain America?
Who is the Black Panther?