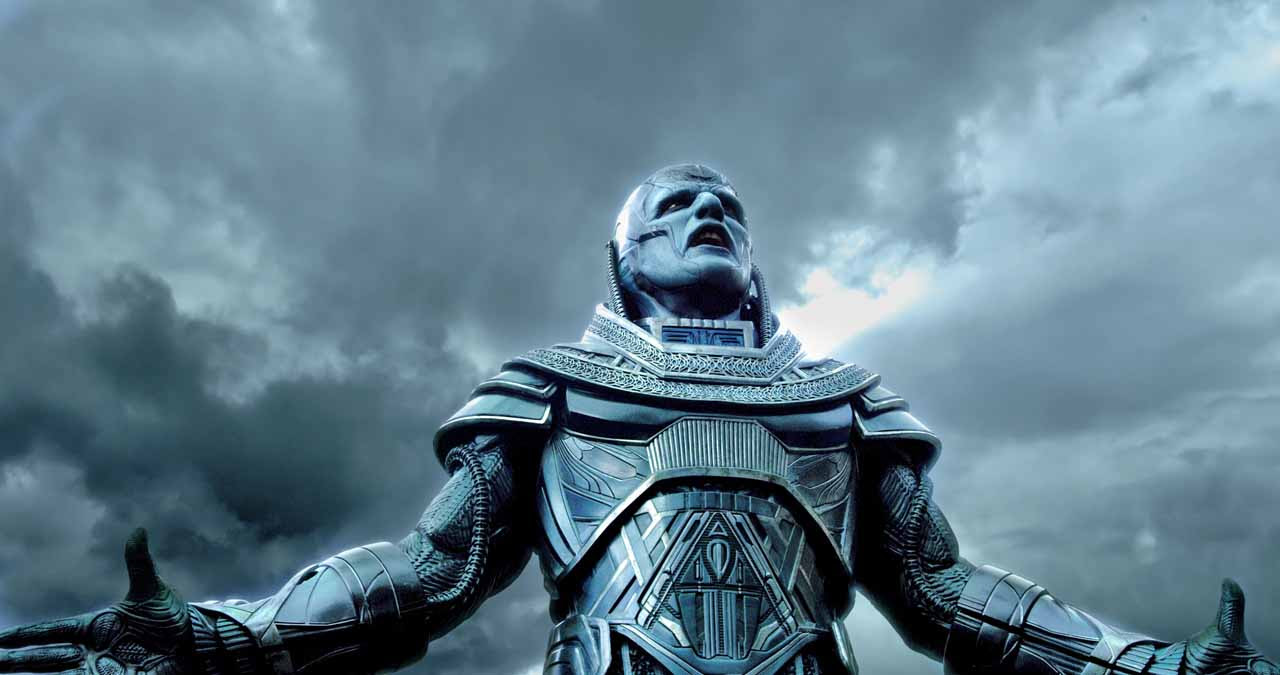 
Since the dawn of civilization, he was worshiped as a god. Apocalypse, the first and most powerful mutant from Marvel’s X-Men universe, amassed the powers of many other mutants, becoming immortal and invincible. Upon awakening after thousands of years, he is disillusioned with the world as he finds it and recruits a team of powerful mutants, including a disheartened Magneto (Michael Fassbender), to cleanse mankind and create a new world order, over which he will reign. As the fate of the Earth hangs in the balance, Raven (Jennifer Lawrence) with the help of Professor X (James McAvoy) must lead a team of young X-Men to stop their greatest nemesis and save mankind from complete destruction.


Want X-Men Apocalypse?  You can buy it right here.  As a member of The Amazon Affiliate Program we can list products directly from Amazon:


Tune in tomorrow for the #XMen: #Apocalypse trailer. Be the first to watch it on https://t.co/FdFZxM4TOv pic.twitter.com/dl1iWHbqCR
— X-Men Movies (@XMenMovies) December 10, 2015


Pictures:
This pictures of Apocalypse so far have no been well received.  What do you think.

Trailer:
Waiting for official trailer.  Others have been pulled down.