Who is Victor Strange aka Baron Blood?

Who is Victor Strange?

Victor is a Marvel character that is appears in the adventures of Doctor Strange.  He is an ally and brother of Strange. 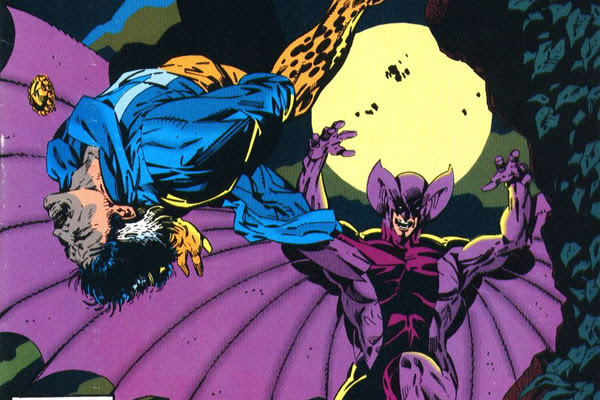 
Victor  became a partial vampire Strange's attempts to resurrect him with the Montesi Formula.  Montesi Formula brings Victor back to life but leaves him in a catatonic state.   The comatose body Victor is found by the voodoo villainess, Marie Laveau.   Marie Laveau wants to bring back vampires in part because their blood is important to a potion she uses to maintain her youth.  She recites the Vampiric Verses over Victor which transforms him into a full fledged vampire and awakens him from his coma.  Initially, he is allied with Laveau and the two bring the first vampire lord Vernae.  Vernae is later hunted down and killed by the vampire hunter, Blade.  Victor decides to part with Laveau and the two battle.  After departing Laveau he must decide what he is to do with his new lease on life and new vampire powers.  He decides to try to become a vampiric hero and uses the names of Baron Blood and Kirhon.  He attacks and feeds primarily off of criminals.

He eventually took Morgana Blessing as a lover.  He would often feed on Morgana to reduce his thirst.  He gradually loses control and Morgana bought and hid a stake to use on him if he lost complete control.  In the end Victor used this stake on himself as he felt his humanity was completely slipping away.

Powers:
The powers of a traditional vampire

Blade:
Who is Blade?