Who is Nick on Fear the Walking Dead? 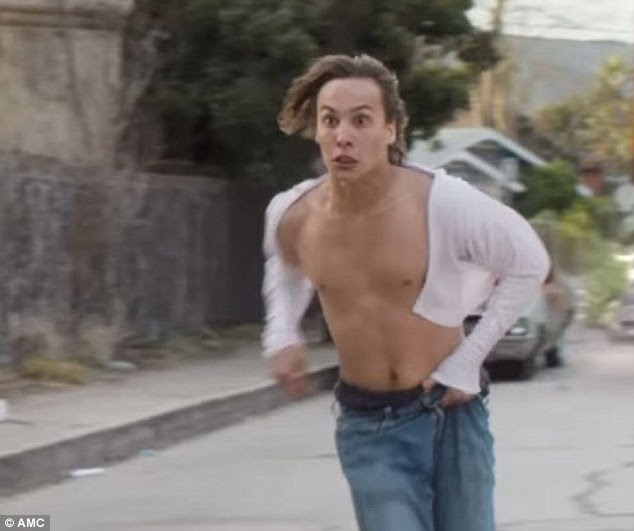 Who is Nick on Fear the Walking Dead?


Nick Clark is a 19-year old drug addict. His mother, Madison, has sent him to rehab several times, but now Nick has reached a point where no one can tell him what to do or force him into recovery — he has to do that all by himself. When we first meet Nick, we meet a young man at a crossroads. Nick wants to prove he can rebuild his life – and the apocalypse may provide him an ironic opportunity to do so.

Toylab Bio:
Prior to apocalypse, Nick is the son of Madison Clark a school counselor living in Los Angeles.  Nick lives at home but is getting to the point where he wants to move out.  He is a rebellious teen and a drug user.  Things get tougher when Madison enters a serious relationship with a man named Travis.  The couple begins to try to blend the two families together.  Nick generally likes Travis even though his trouble making ways make things difficult.

Nick is one of the first people to run into a walker. He is awakes after using drugs in a church, only to find a girl eating a man. The girl walker Gloria then begins to chase him, sending Nick running into the street.  Recovering from the incident in the hospital he struggles to understand what he saw.  He believes that either he is crazy or he received bad drugs.  He confronts the drug dealer Cal (Calvin) who gave him the drugs.  Calvin is alarmed at Nick erratic behavior and worries that Nick may turn him in to the police.  He drives Nick out to a secluded area and attempts to assassinate him.  Nick struggles and eventually shoots Calvin.  Calvin dies.

Madison Clark and Travis are searching for Nick  after he escaped the hospitle.  They find him and he begins to ramble about killing Calvin his drug dealer.  They follow him to the spot where he claims he shot Calvin.  There they are attacked by a zombified Cal who they fight off.   The family is suddenly forced to come to terms with the zombie apocalypse.

In Season 2, Strand stays up for days sealing the ship out to deep water.  He refuses to save people outside the group or in boats at the water.  Strand is greatly angered when Alicia begins talking on a radio to a survivor named Jack.  Alicia reveals that her group is on a yacht and their rough position.  Strand refuses to help Jack.

Strand later talks to Nick after Nick tries to explain that Alicia was trying to help.  Nick what his purposes is.  Strand asks Nick how many times he has faced death.  Nick says that he faced death every time he used.  Strand says that the fearlessness of being an addict is an asset in this new world. 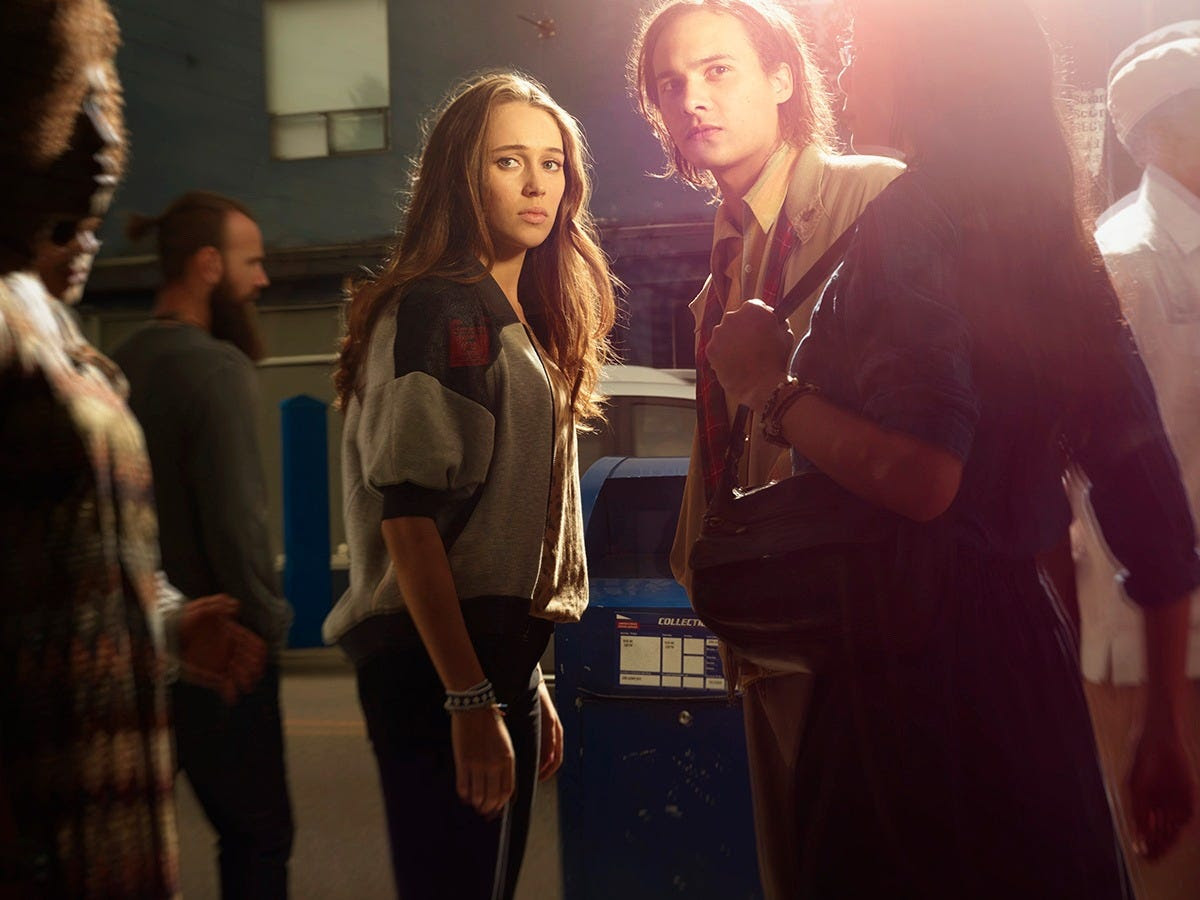 Other:
The All Things Walking Dead HQ
What is Sanctuary?
Who is Negan?
on August 20, 2015