Fandral is a Marvel character who is a member of the Asgardian Race.  He is a friend and compatriot of the hero Thor.  Fandral is most often attached to a group of Thor's friends called "The Warriors Three".  He is played by actor Josh Dallas in Thor 1.  Actor Zachary Levi is set to takes over the character in Thor The Dark World.

Fandral is a warrior and adventurer of the Asgardian race.  He is a swashbucker, rogue with a deep love of romance.  He is brave to the point of being rash.  Fandral pursues females romantically at any opportunity and this has propensity of getting him into trouble.  He is also generally optimistic even under bleak circumstances. Like all of the Warriors Three he is self sacrificing, noble and highly loyal to his friends. 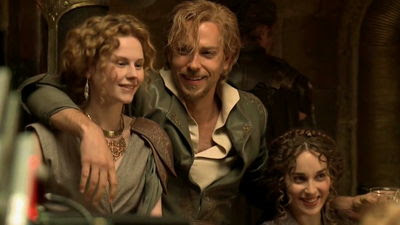 Once while on a quest to rescue an important Asgardian named Mord he finds himself on the Isle of Freya, the goddess of Love.  On the Isle Fandral learned that many women he had been with had been grief stricken after he left them.  He realizes his womanizing ways have caused great pain.  Feeling the full brunt of shame laid on him by Freya he swears off future philandering.

One tale of Fandral makes it sound as though he is the inspiration for the legendary outlaw Robin Hood in the Marvel Universe.

Fandral perishes in Ragnarok but is found reborn like most of the Asgardians by Thor.
He helps defend Asgard in the Siege event where Norman Osborn's forces assault the kingdom.

Skills:  Considered one of the best Swordsmen in Asgard, and is an all around master of bladed weapons. 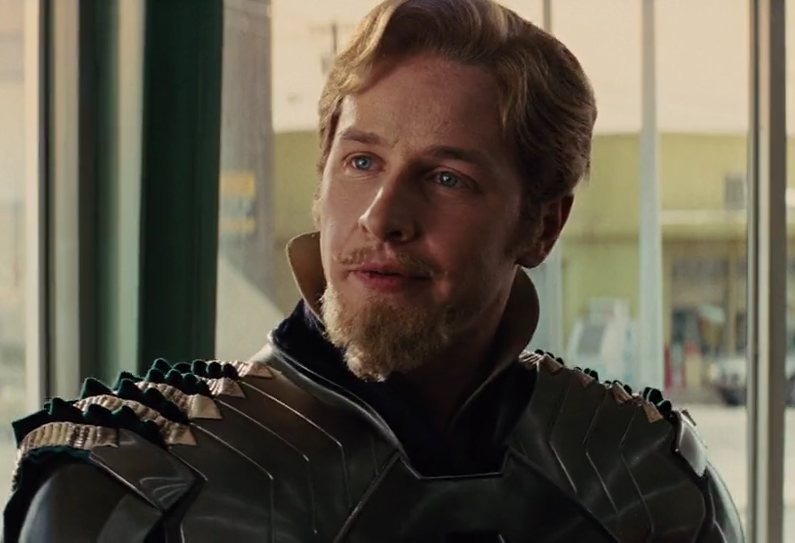 Fandral is played by actor Josh Dallas in Thor 1.  Actor Zachary Levi takes over the character in Thor: Dark World.

Who is Thor?
Who are the Warriors Three?
What is an Asgardian?