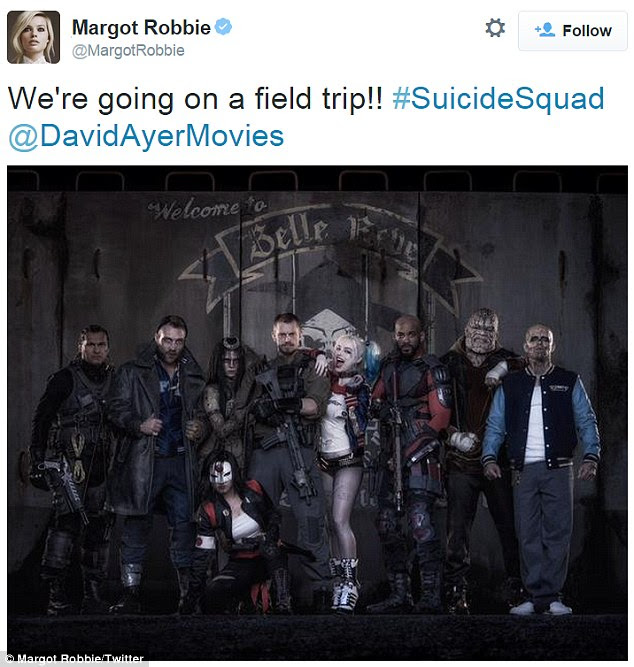 This is not a great video but shows the Panel and the Suicide Squads first trailer.  I will post better as it becomes available:

Trailer Description:
The trailer begins with Amanda Waller, played by Viola Davis, eating a steak dinner with some military guys.  She describes to the men her plan of putting together a group of criminals to do missions.  When asked how she will Waller will control these "bad people", Waller says making people go against their self interest is her expertise.  She also says that the group gives them plausible deniability as they (government/military) can claim that the villains were acting on their own accord.

The scene transitions to Belle Reve Prison, where we see the villains in their cells, with Killer Croc is strapped down, Harley Quinn in a huge cage in the center of a large room.  She swings on what appears to be a swing or a rope from the top of the cage. When she spots Waller, she asks, "Are you the devil?" We get a look at the Suicide Squad assembling on the street following a massacre at a hospital.  Will Smith voice cuts through saying that they are the Patsees, some kind of "Suicide Squad".   The final scenes were of Harley and Joker in a car chase with Batman . We don't get a complete look at Joker until the end, when he laughs and delivers the line, "I'm not going to kill you. I'm just going to hurt you really, really bad."  The last line and views of the joker really got the crowd cheering.

I do not know but part of me thinks the Joker could be killing/hurting someone close to Batman like Robin or Batgirl.

Both the Suicide Squad and Dawn of Justice will launch the new Batman franchise big time and I have a suspicion that the villain in that film will be the clown prince of crime. 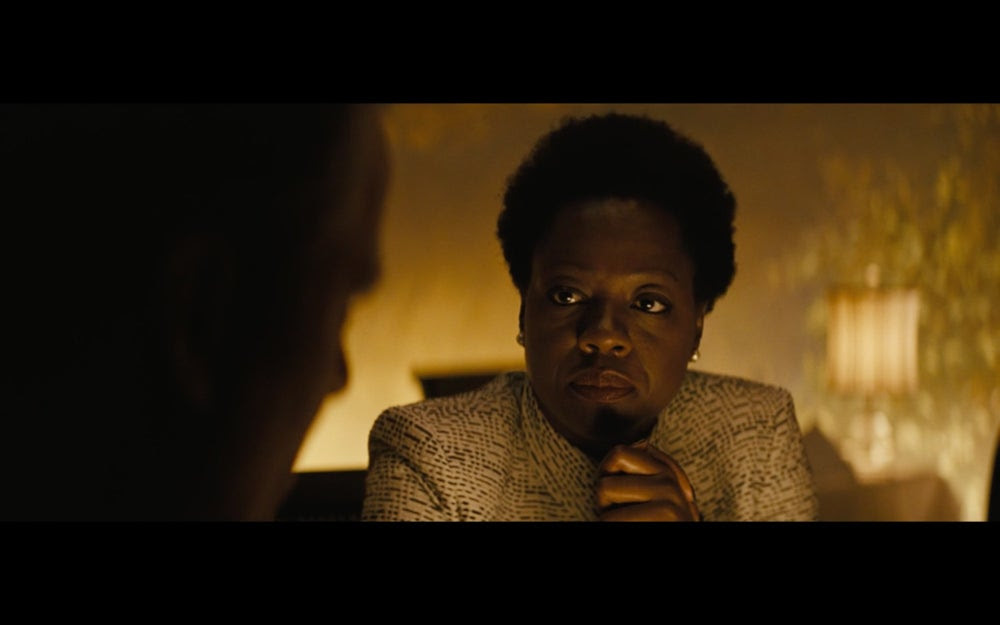 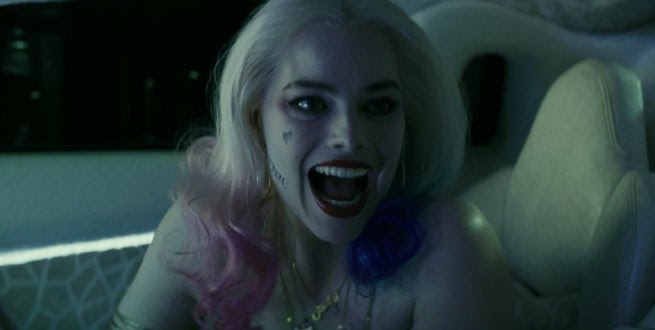 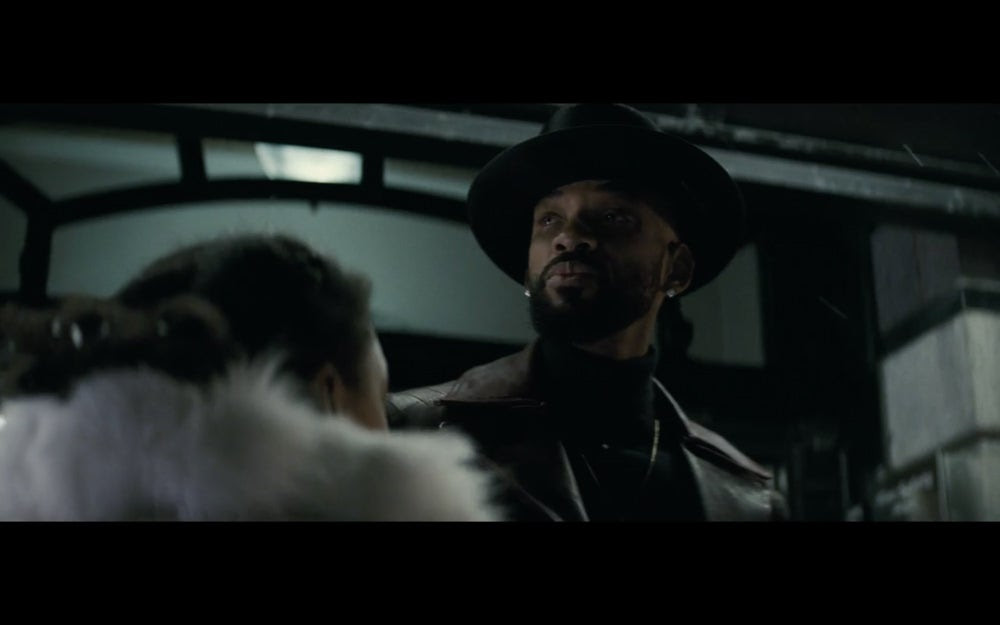