Comics are not always Patriotic sometimes they even ask difficult questions of our country, but I think that asking hard questions can be the most patriotic thing one can do.  Asking the hard questions is how a country becomes great, and most importantly how it stays great.  There are no absolutes, no givens, things are made a certain way through countless choices, decisions and sacrifices, shaped, molded like clay to be as they are.

No one captures this better in comics than Captain America. 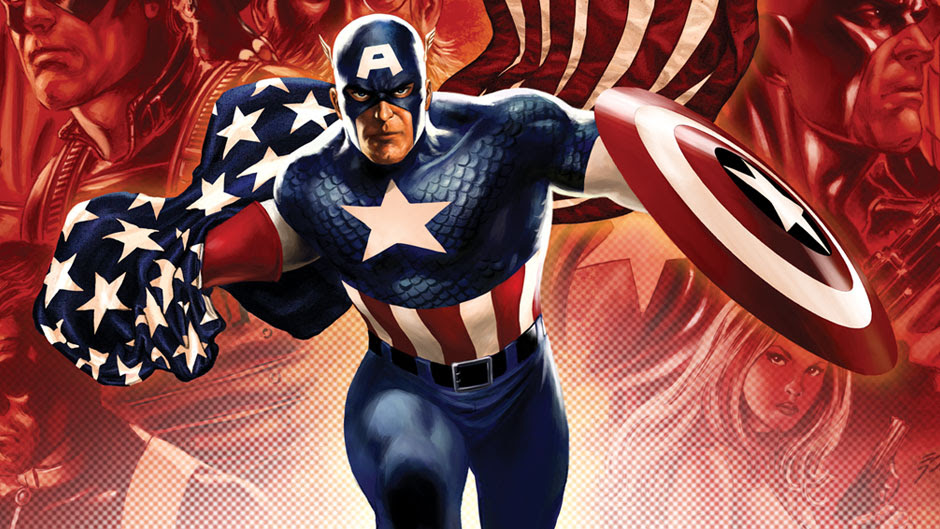 At DC the moral equivalent of Captain America has long been Super Man.  This is solidified by his slogan  Truth, Justice and the American Way that he used for many years. 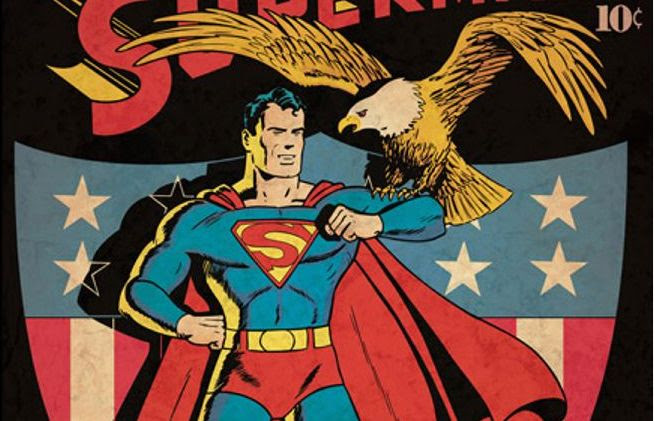 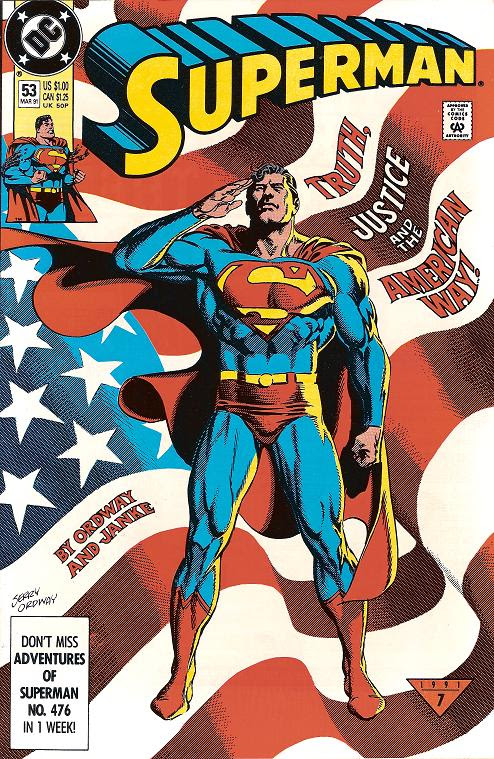 Supergirl has also gotten in the act 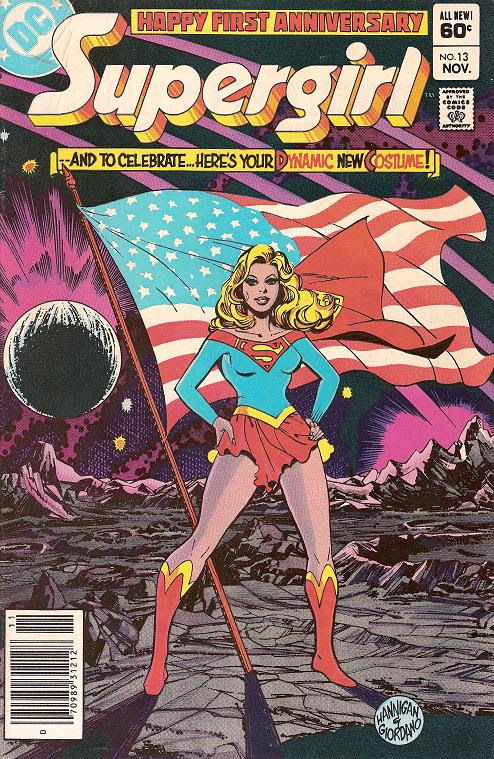 After Barak Obama's inauguration as President he was featured on the cover of Amazing Spider-Man #583.  This issue greatly sold out and featured many extra printing with new covers.

The issue even featured a short story with the President teaming up with Spider-Man. 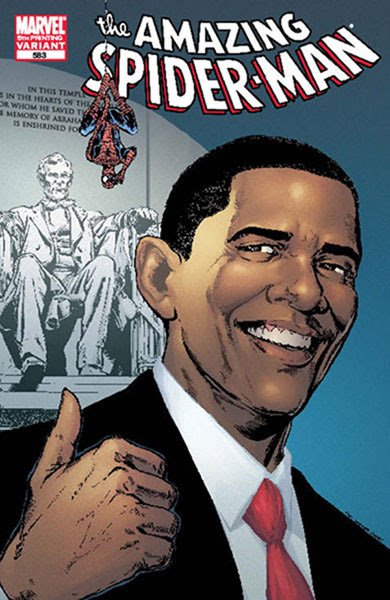 Carnage the Patriot?
Even Carnage can gets in on the act:  Uncle Carnage needs you! 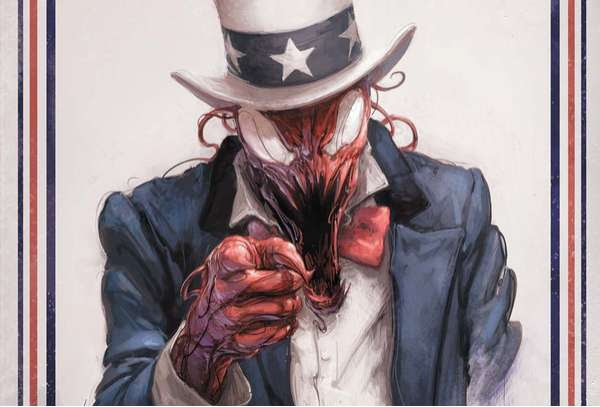