Here she returns for a promo that mentions the character Scott Lang who will don the Ant-Man suit on July 17th 2015.

Leslie Bibb who plays Everhart released a picture of her preparing for the scene on her Instagram last week.


Video and Pictures of Christine Everhart in Iron Man II
You might remember Ms Everhart from her interview and brief relationship with Tony Stark in Iron Man 1. 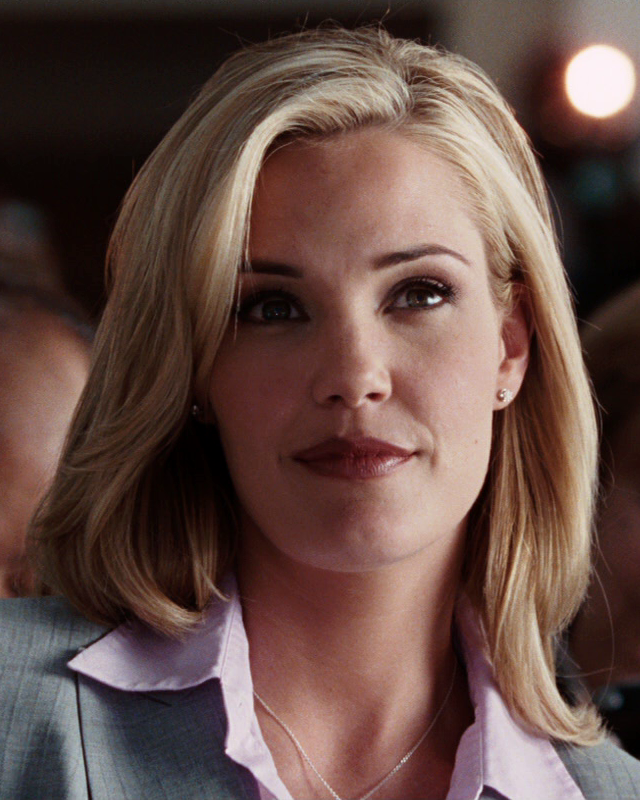