Blade in the All New All Different Marvel Universe 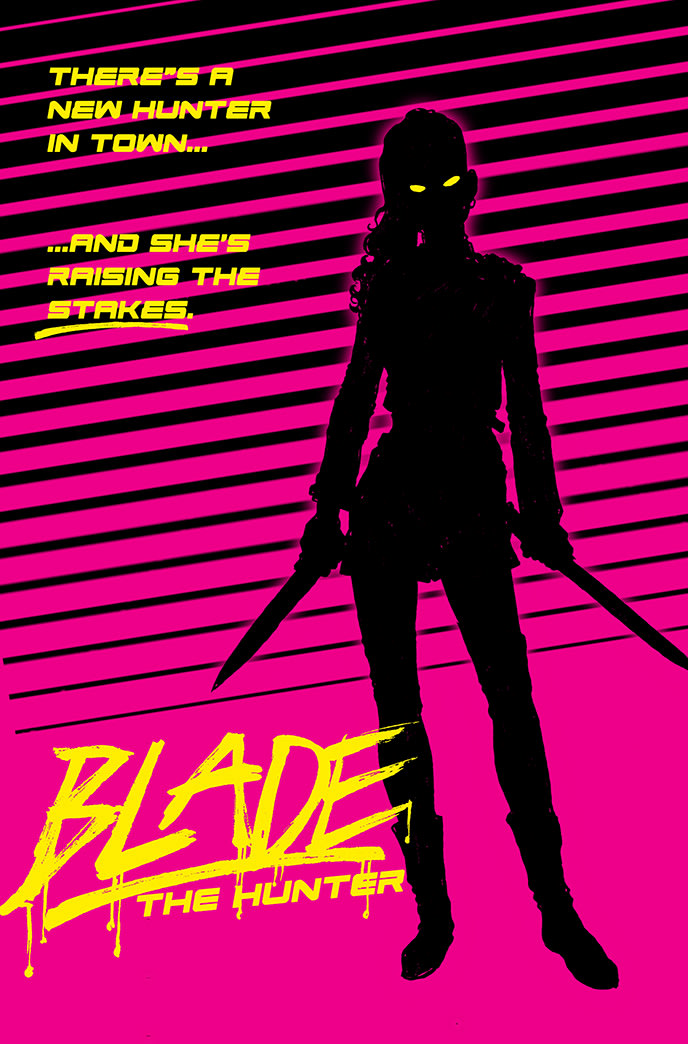 Update 7/2/2016:  It has been a year and this comic is still not out.   I have heard a new artist Afua Richardson has been assigned to it.   Hoping to hear more from Marvel at SDCC.

Blade in the All New All Different Marvel Universe


Not even a nigh immortal vampire is safe from Marvel's All New All Different wave of changing around old characters.  Blade who did appear in some Secret War books is now being altered.

There will be a new Blade who is female.  This new Blade's origins are still not revealed.  However, we know that she is some how the original Blade's daughter.  Her name is Fallon and she is a 16 year old in rural Oregon.  She basically is a normal popular teenage girl until supernatural forces invade her town and she learns she too has a dark side.

It is not yet clear where the original Blade is.

She’s lean, she’s mean and she has no idea she’s the daughter of a monster killing machine! This October, it’s the Marvel Universe’s resident vampire hunter like you’ve never seen before in BLADE #1 – a brand new ongoing series from writer Tim Seeley (Death of Wolverine: The Logan Legacy) and artist Logan Faerber (Secret Wars: Battleworld)!
Meet Fallon Grey. A normal sixteen year old girl from rural Oregon. Nominated for Prom Queen, Captain of the Debate Team, most popular girl in her class. But there is another side to Fallon. A feeling like there’s something else going on inside. When terror strikes her small town, she’ll find out just how right she was. As fearsome supernatural forces invade her town, hunting her down – she’ll come face to face with something even more shocking than the monsters on her tail.
Eric Brooks…Blade…her father?!
“[Fallon’s] sort of ‘anti-Peter Parker’,” says Tim Seeley in an interview with Marvel.com. “She’s popular, she’s well-liked, and it seems like the world is her oyster. But, the expectations that come with being so damn perfect are starting to break her down, and that’s before she learns she’s the heir to a Daywalking-Monster-Stabbing-Empire.”
But there is a new evil brewing deep in the forests of Oregon. A new cult of monster scientists, twisting and mutating demons, vampires, werewolves and more into even powerful new creatures. To stop them it will take more than one Daywalker. And in each other, Eric and Fallon may just discover the purpose they’ve each been struggling to find. Don’t miss the highly anticipated new series when it debuts this October in BLADE #1! 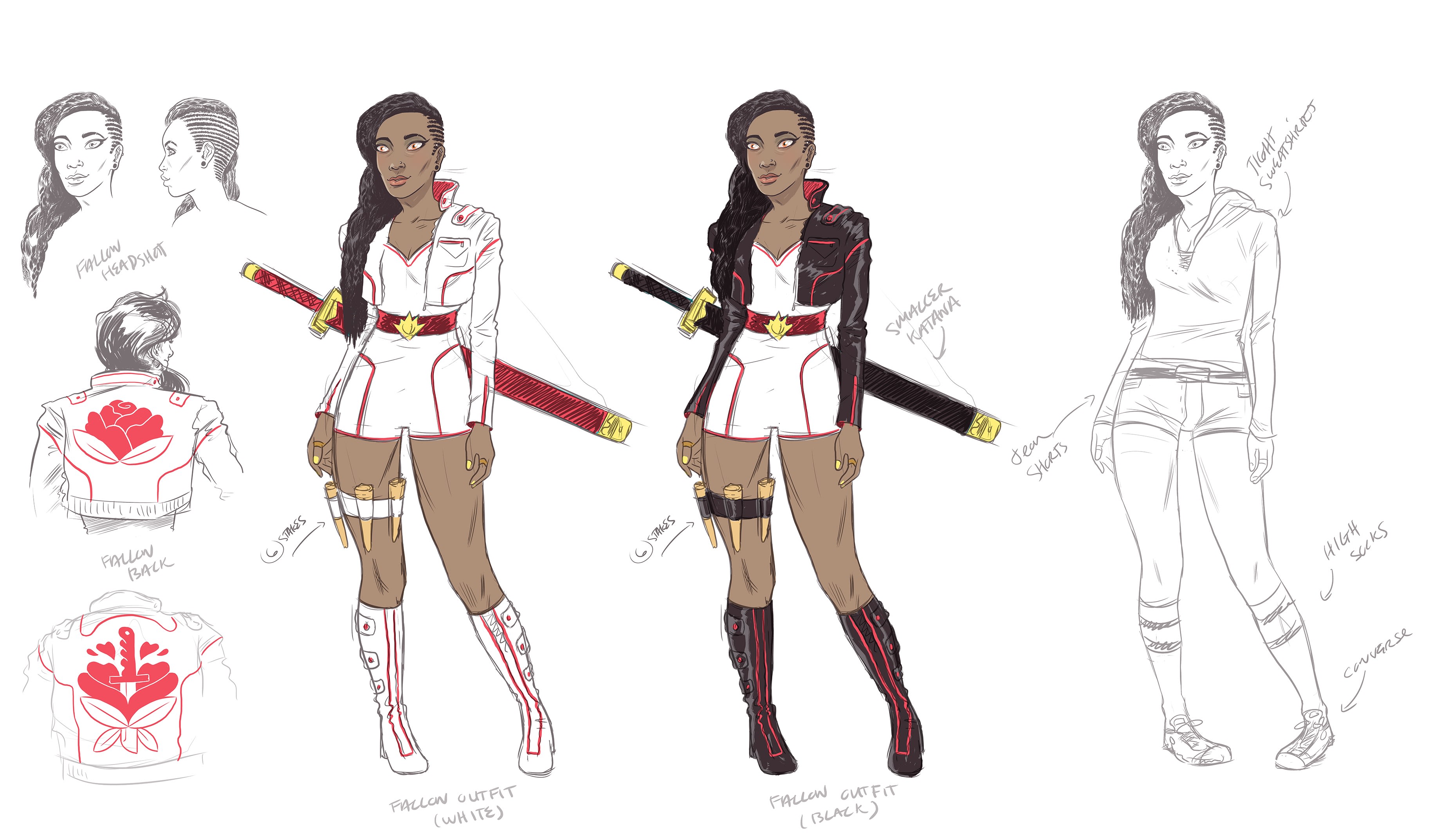 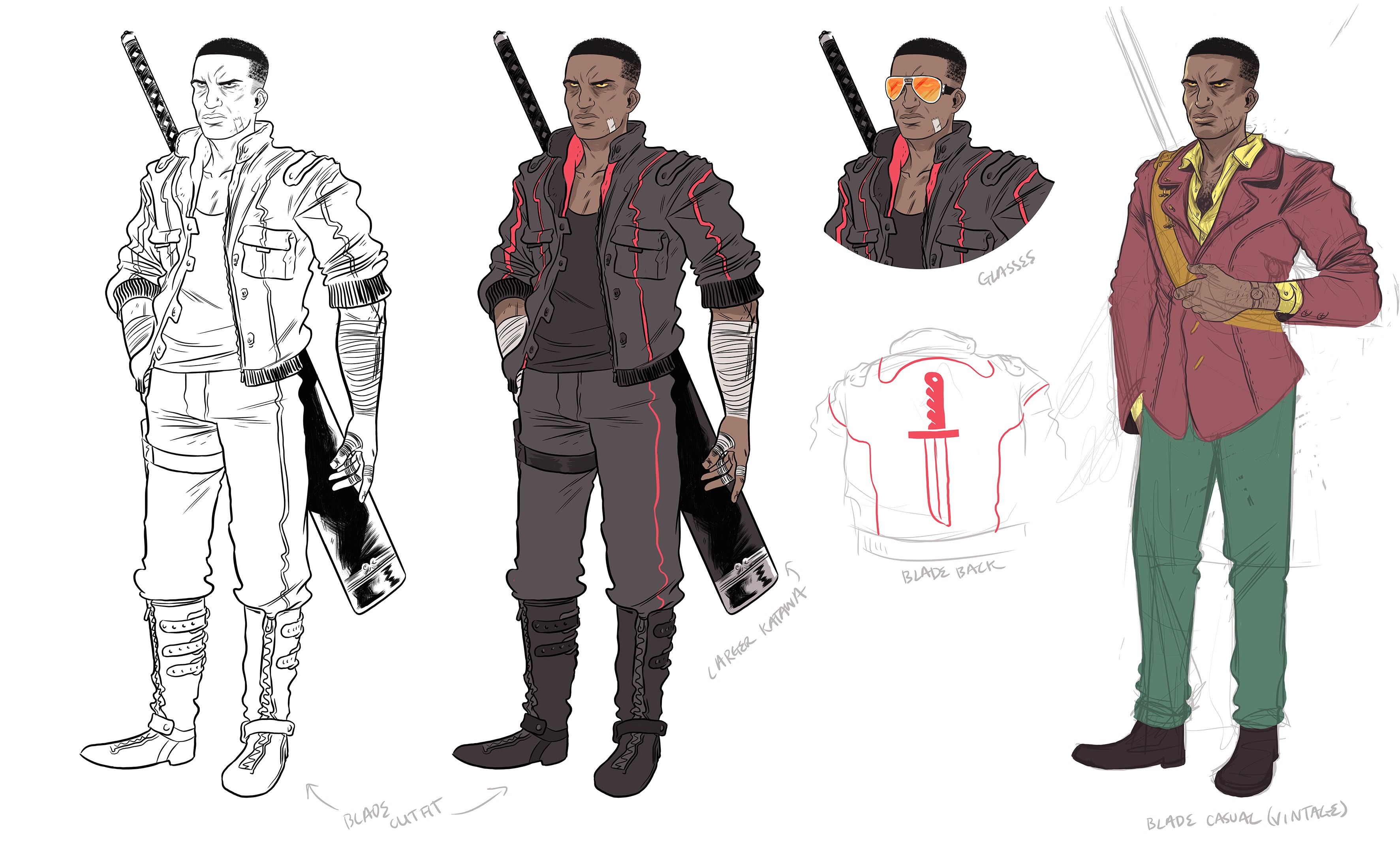