Batman vs Superman: Dawn of Justice Trailer and Analysis (From SDCC)

Batman vs Superman: Dawn of Justice Trailer (From SDCC)


One thing right off the bat (No puns intended) this movie's plot takes its predessors weakeness and makes it a strength.  The Man of Steel film was criticized for having a Superman hardhearted Super Man.  In the climatic battle where the city is torn apart the Superman seems indifferent to the plights of the civilians around him.  Indeed, the warfare seems to cause destructoin that exceeded Sept 11 but without Superman doing anything to stop it.

This was a valid criticism and it seems that it was shared within his world as well.. This battle and its destruction also provided the perfect reason for Batman to go after Superman.  You see Bruce Wayne has the same the beef as the Man of Steel critics.  He even has a bigger, more passionate beef because he knew people who died that day.  He owned buildings that were torn up that day.  The helplessness he felt was similar to the pain he felt watching his parents die as a child.  The same motivation that drove him to become the Batman is now on overdrive for him to take down a man with the powers of a god.

Meanwhile Superman struggles with his place in this world where some view him as a god, others as a devil.  Does he simply hide out and live a normal life, or does he become the world's guardian.  Within his Clark Kent guise he too comes into conflict with the idea of a masked vigilante who fills the underworld with dread.  Who is this Batman? and is he as bad as those he supposedly battles.

Lex Luther is another man who seems both worried and infatuated with Superman and has resolved to find a way to bring down the world's new ubermensch.

One thing still is not clear is how the other Justice League members will be drawn in.  We know that in some way (likely small scene) Wonderwoman and Aquaman will be brought into the fold. 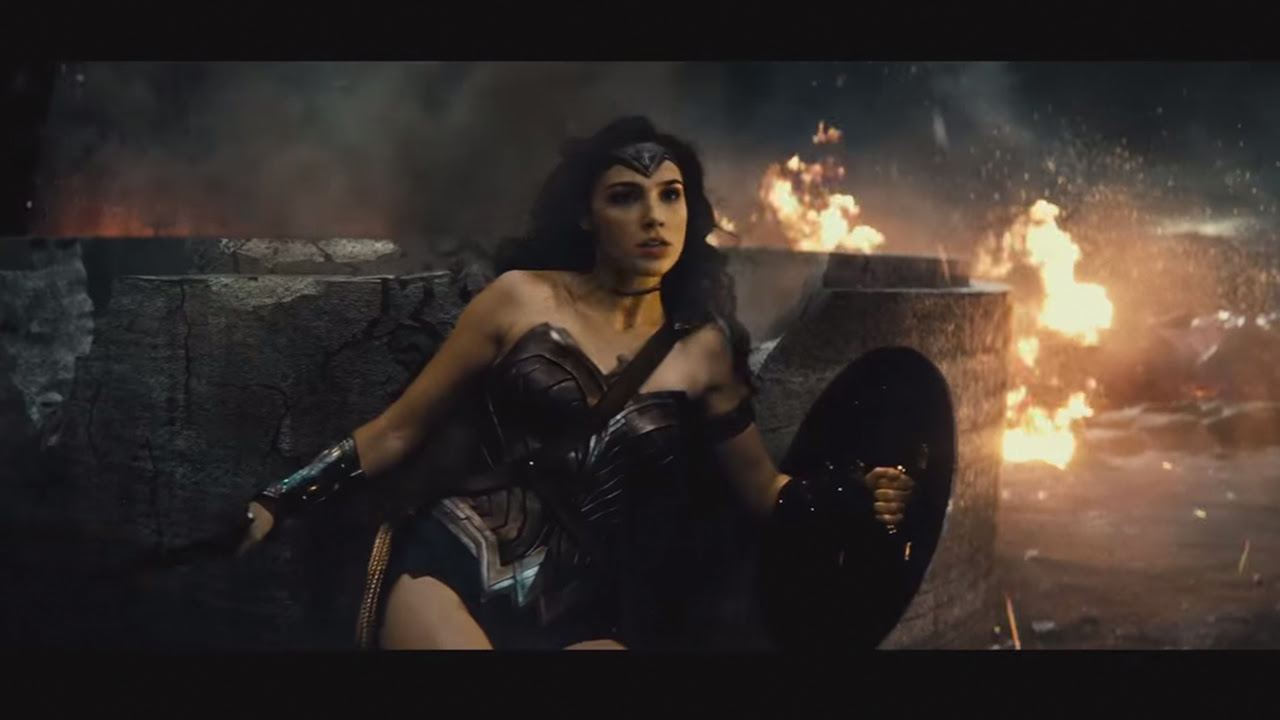 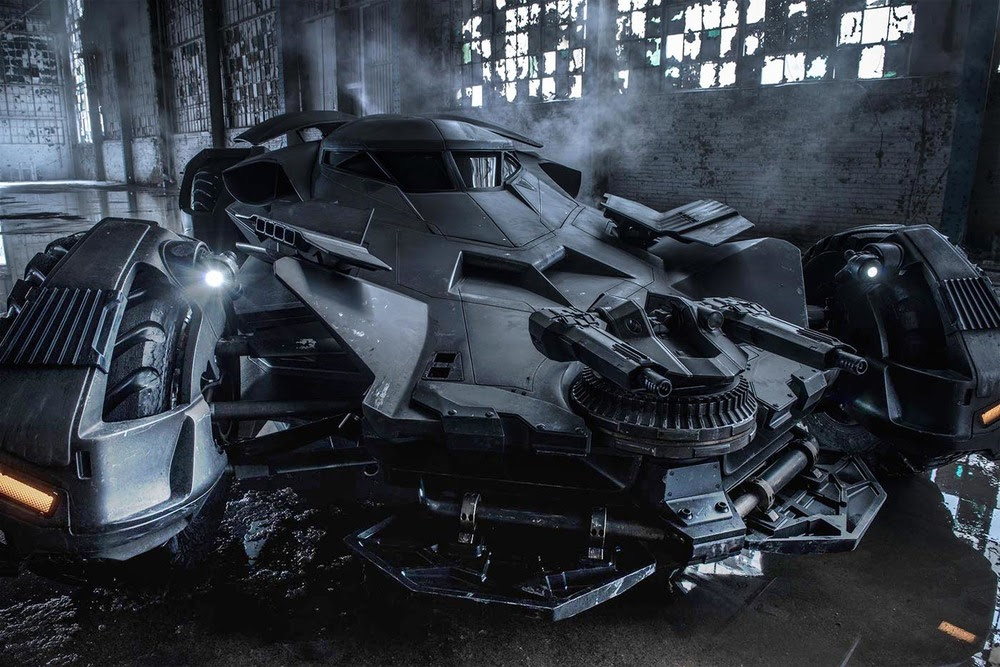