For the first time Batgirl will be a playable character in one of the Arkham games.  She will come in a DLC called "Batgirl: A Matter of Family."   Barbara Gordon looks pretty bad ass in the art we have seen of her.  The DLC costs 6.99 and will be available July 21st 2015 and July 14th for Season Pass owners.


Batgirl: A Matter of Family will allow players to take on the role of Batgirl for the first time in the Batman: Arkham franchise. This exciting story add-on features an all-new location with multiple missions, side quests and secrets; a new hacking feature to progress through the world and solve puzzles; and Dual Play functionality with Robin for dynamic take-down maneuvers. The Batgirl: A Matter of Family add-on content was developed by WB Games Montréal and was created using the Batman: Arkham Knight engine built by Rocksteady Studios. The remaining Batman: Arkham Knight Season Pass add-on content is under development by Rocksteady Studios.


Batgirl A Matter of Family Story:
The story of the DLC is that the Joker has kidnapped James Gordon and brought him to a nautical theme park called  Seagate Amusement Park.  Barbara must go there and rescue her father while battling both the Joker and Harley Quinn.  Harley Quinn will be sporting her traditional costume for the first time in the Arkham Video Game series.

In an interview with Entertainment weekly Producer Justin Vasquez explains:


We wanted to recreate the feeling of being trapped in a bizarre and unique open environment playing a game of cat and mouse with the Joker,

Vasquez goes onto explain Batgirl's game play.  Batgirl is going to differ from Batman in that she has the ability to hack computers.  Vasquez explains:


Hacking is really what separates her from the other characters. It's a gameplay mechanic with which the player can create situations for Batgirl to really shineOur intention was that Batgirl should be less powerful than Batman, but that Batgirl plus hacking could give her opportunities do things that not even Batman can pull off.

Robin will also be a player in the DLC with Duel play available. 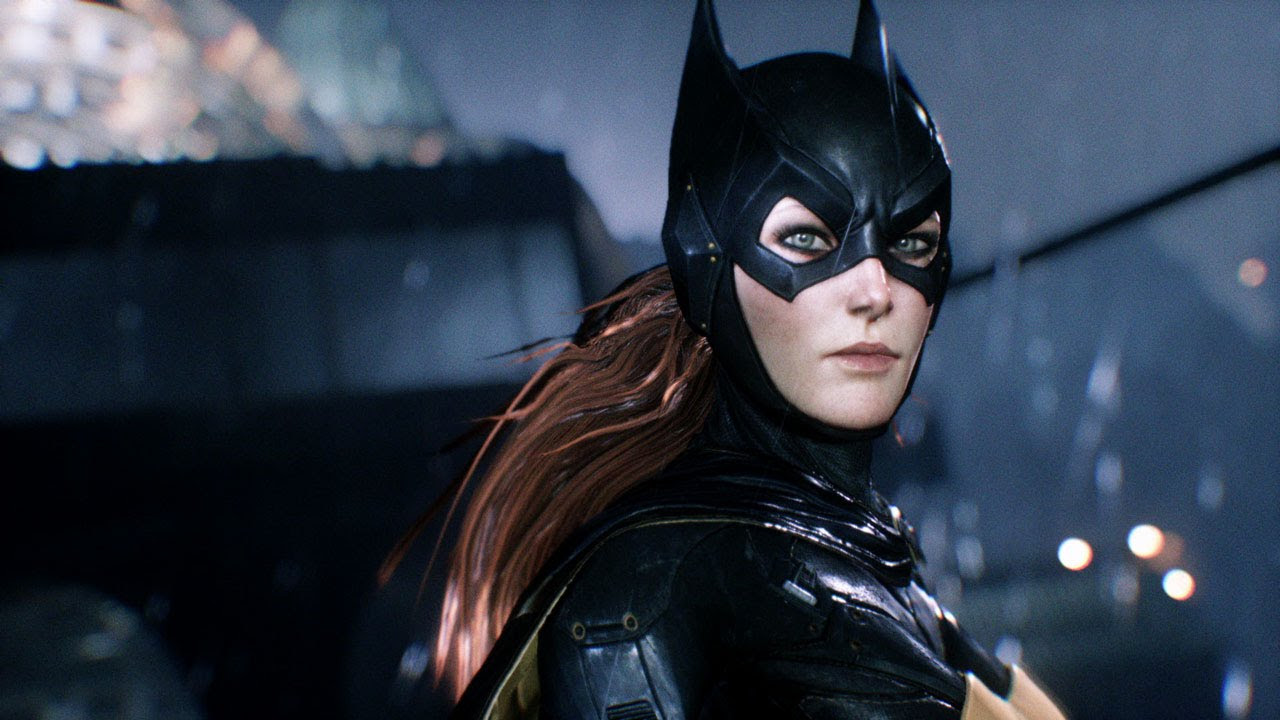