What we think about the MCU Spider-Man star and director

Tom Holland was cast as Spider-Man.  Not just Spider-Man but the first Spider-Man to appear in the Marvel Cinematic Universe.  The MCU connection is a huge deal for both the character of Spidey and the MCU as a whole.  Holland was selected over 1500 other actors who were screen tested by Sony and Marvel for the role.

There were a lot of different ways they could have gone with this casting.  For awhile they were looking at much younger Peter Parkers, there was talk of a black Peter Parker, there was also talk for a Miles Morales movie as opposed to a Peter Parker one.

Miles Morales vs Parker
To me I prefer Miles over a black Peter Parker.  I however would have had zero issues if they launched Miles instead of Peter Parker.  Doing it the way they are doing it though does make some sense.  Marvel is playing a long game with their films and by starting with Peter they can play out the Spider-Man stories in a similar way they were done in the comics.  Peter Parker will have his day to shine but may end up passing the torch onto a young Miles Morales.  Parker may transition to a mentor role or just flat out die.  This is my general guess at the MCU direction.

So Miles fans he did not show up this time, but take heart Miles will show up in the MCU later on.

SONY and Marvel screen tested a huge amount of young actors.  The top group of young Peter Parkers was eventually cut down to:

Asa Butterfield was announced as the front runner at one point but a few weeks later was removed from contention.
These actors actors did tests alongside Robert Downey Jr while being watched by SONY movie head Amy Pascal and Kevin Fiege.  Of this group Tom Hollad was said have impressed the most.   He was the only actor to get a 2nd test that also included Chris Evans. 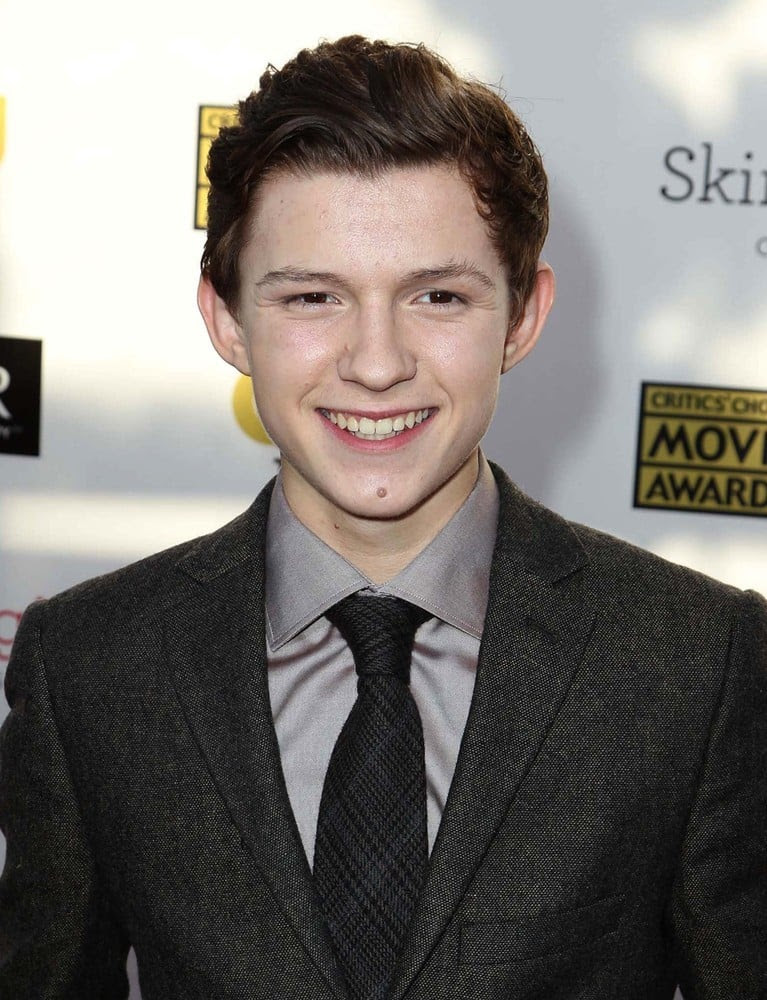 He is the show Granite Flats and film Not Fade Away 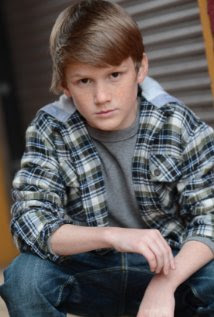 Of all of these choice what do you think of Tom Holland?  Age wise he is somewhat in the middle of the range they were looking at.  I think he looks to be around 16 as opposed to many others who looked more like 13-14 or in their 20s.   I do think he will be a believable high school age Peter Parker which was something that Marvel was striving for.

From an experience stand point Holland has not done that much but then neither have most of his peers.  It is kind of hard for me to gage these young actors acting chops because their resumes are in many cases just beginning.  I'm sure SONY and Marvel had similar issues in analyzing these different actors.

What do you think of the choice of Tom Holland?  Any postives or negatives?