What is Denver Comic Con? 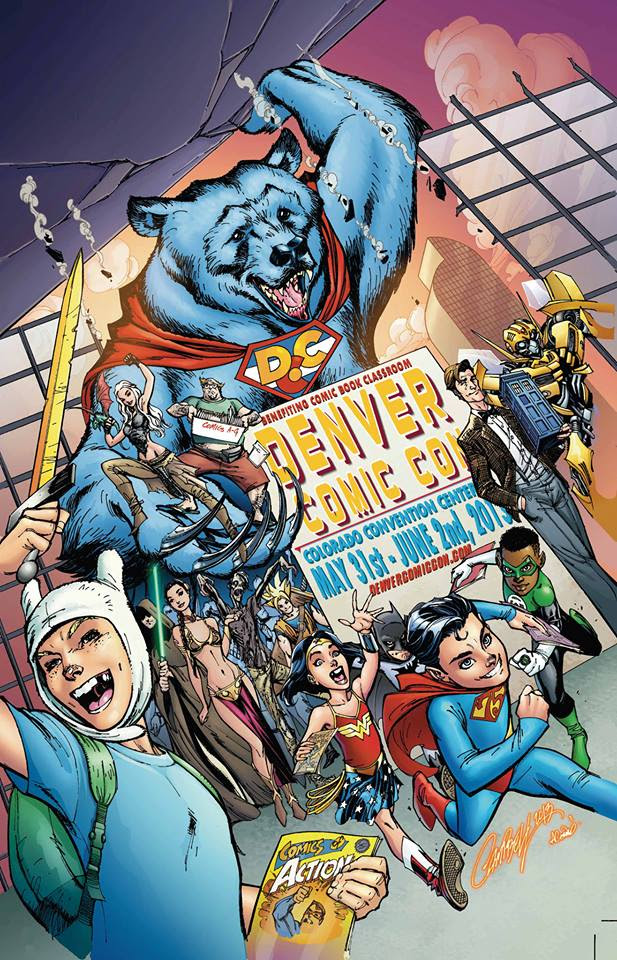 Denver Comic Con is a 3 day convention held every year in Denver Colorado.  The convention fills up the Denver Convention center located in Downtown Denver.  The first DCC convention was held June 15-17th 2012.  It was created to support a non-profit educational group called Comic Book Class Room, its name has since been changed to Pop Culture Class Room.  The event hosts a wide variety of film, comic, game, scifi, horror and cosplay guests every year.


So What exactly does that mean:
To really understand a con you need to go to one.  For each person it will mean something different.  There are so many panels and things to see such that each person will have a very customized experience based off their own interests.

My guess is that Denver is now the third biggest con in the US (and likely internationally) behind San Diego and NYC.

All Comic Con News and Posts

Highlights of Past Denver Comic Cons:
Wil Wheaton Gives Advice on how to Deal with Bullies At Denver Comiccon
on June 12, 2016