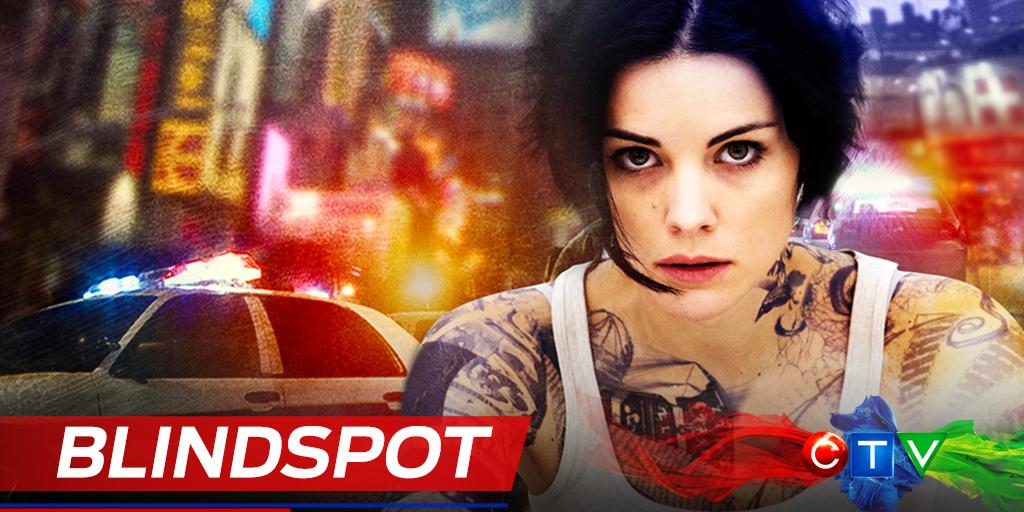 Jaime Alexander (Lady Sif) in the Thor films and Agents of SHIELD is appearing in a new show called Blindspot.

I think this series looks very cool it kind of reminds of an old series called John Doe merged with Memento.  The idea is that a woman is found naked but covered in tattoos.  She has no memory of anything however quickly finds that she has a variety of skills.
Also her tattoos on her body seem to be of an advanced puzzle of sorts and one of them allows the police to solve a crime.

You will need to watch to find out.

Blindspot: Here’s an example of a TCA press conference that turned my frown upside down. I was just lukewarm about this outlandish-concept action NBC series, about a woman who wakes up nude in Times Square, her body covered in freshly applied tattoos that provide clues to future crimes to be committed. What I liked most, frankly, were the fight scenes star Jaimie Alexander had toward the end of the first hour. So I was pleased to hear Alexander describe her own background as an athlete who, years ago, started her own fight club as a way to be fit and defend herself. Combine that with series creator Martin Gero’s invocation of director Michael Mann as a model for the kind of action series he wants, add in Greg Berlanti (The Flash, Arrow) as one of the producers, and suddenly Blindspot seems like a show I may well want to watch every week.


Related:
Who is Thor?
Who is Sif? 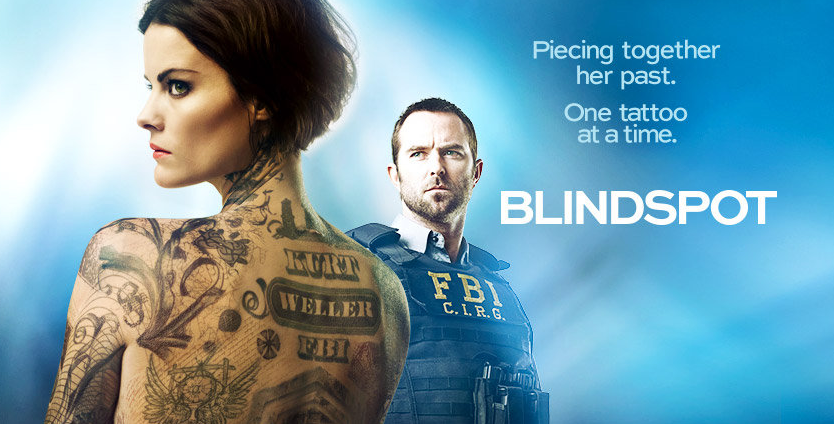 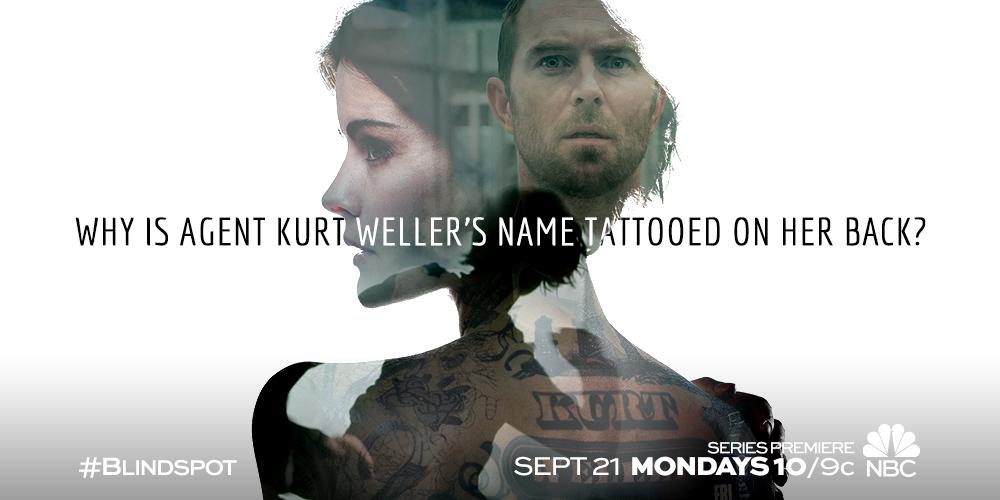