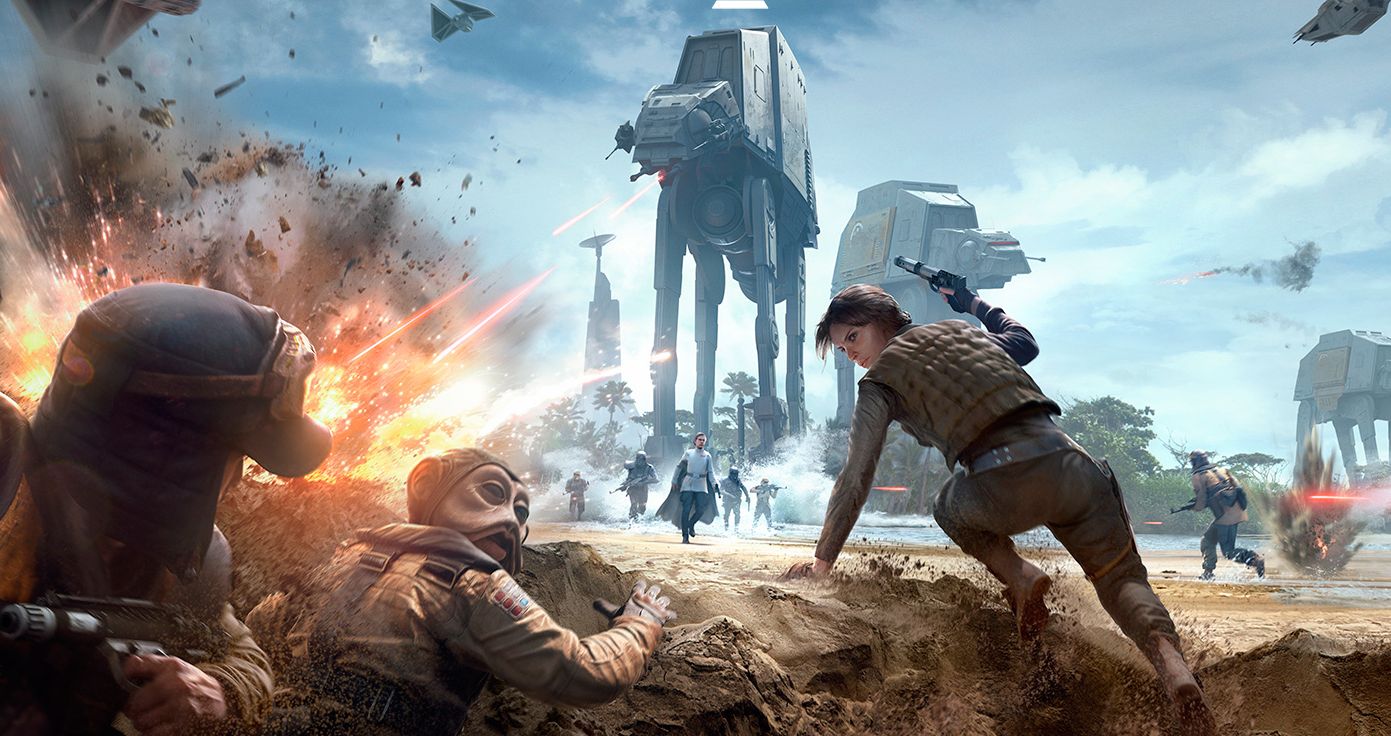 Check out this just released video of 5 minutes of actual multiplayer from the Star Wars Battlefront game.  This footage was shot from the view of a Playstation 4 and looks fantastic.

There is a new video for the DLC for the Rogue One: Scarif scenario in Star Wars Battlefront.  It looks pretty cool.  Though I don't think the playable characters are nearly as cool as in the Original series at least the ones shown. Orso looks cool but I'd love some of the other rag tag members of her unit like Chirrut Imwe the blind force monk played by Donnie Yen, Baze Malbus, Cassian Andor or the Forest Whittaker character named called Saw Gerrera.  Just a thought but I think those characters could be a lot of fun.  On the empire side the coolest characters from playability stand point have to be the new black Storm Troopers and of course Darth freaking Vader.

Video:
The game play trailers for Star Wars Battlefont are out and they all look amazing.  A variety of different planets and battles are depicted all pulled from Star Wars lore.  Additionally, there are many different playable major characters that all look uniquely depicted. 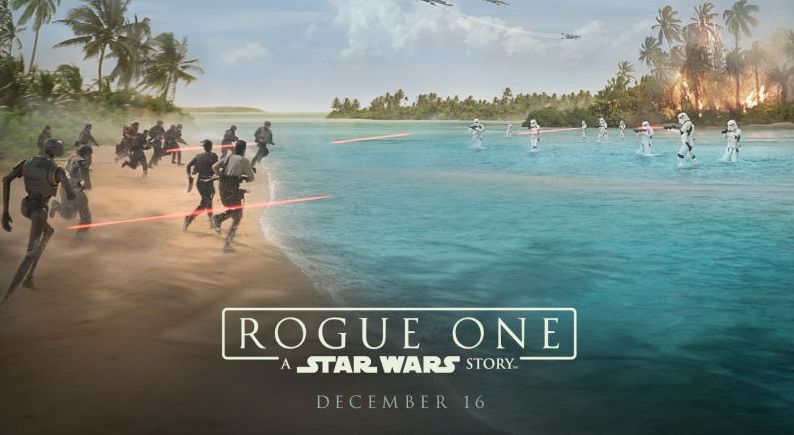