The Age of Apocalypse Preview is here!

Related:
Take a walk on the Secret Wars observation deck - watch the chaos unfold!
Take a Tour of Battleworld!

Apocalypse appears Secret Wars #2 in a tribunal held between Mister Sinister and Apocalypse.  It is mentioned that Doom favors order but that he did allow Apocalypse to take over the lands that were formerly held by the Horsemen.  This new large realm is called in Battleworld as the Domain of Apocalypse.
On the map below is called out as #3.  It is a big realm that you can see appears stretches across both sides of the Battleworld globe.  I could be wrong but I think it is actually the biggest realm of all.  So far there have no comics in Secret Wars taking place here but that is about to change with Age of Apocalypse #1.

Age of Apocalypse is obviously a reference to the epic 90s story that featured a dystopian future where Apocalypse had taken control of the world. It was one of my favorite stories in the 90s so this is a must read for me.

You can see a lot of characters here.  Most appear to be the versions of the characters from the original Age of Apocalypse.  The style looks like cleaned up, slicker 90s art which is kind of cool.  It definitely harkins back to some of the classic art done by Jim Lee's. 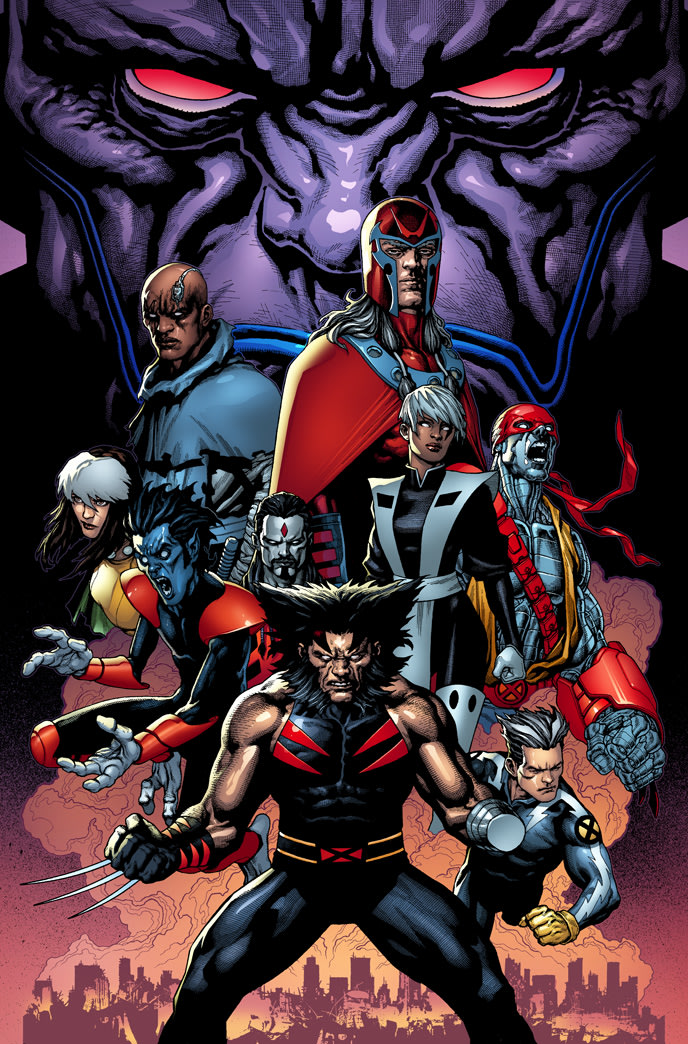 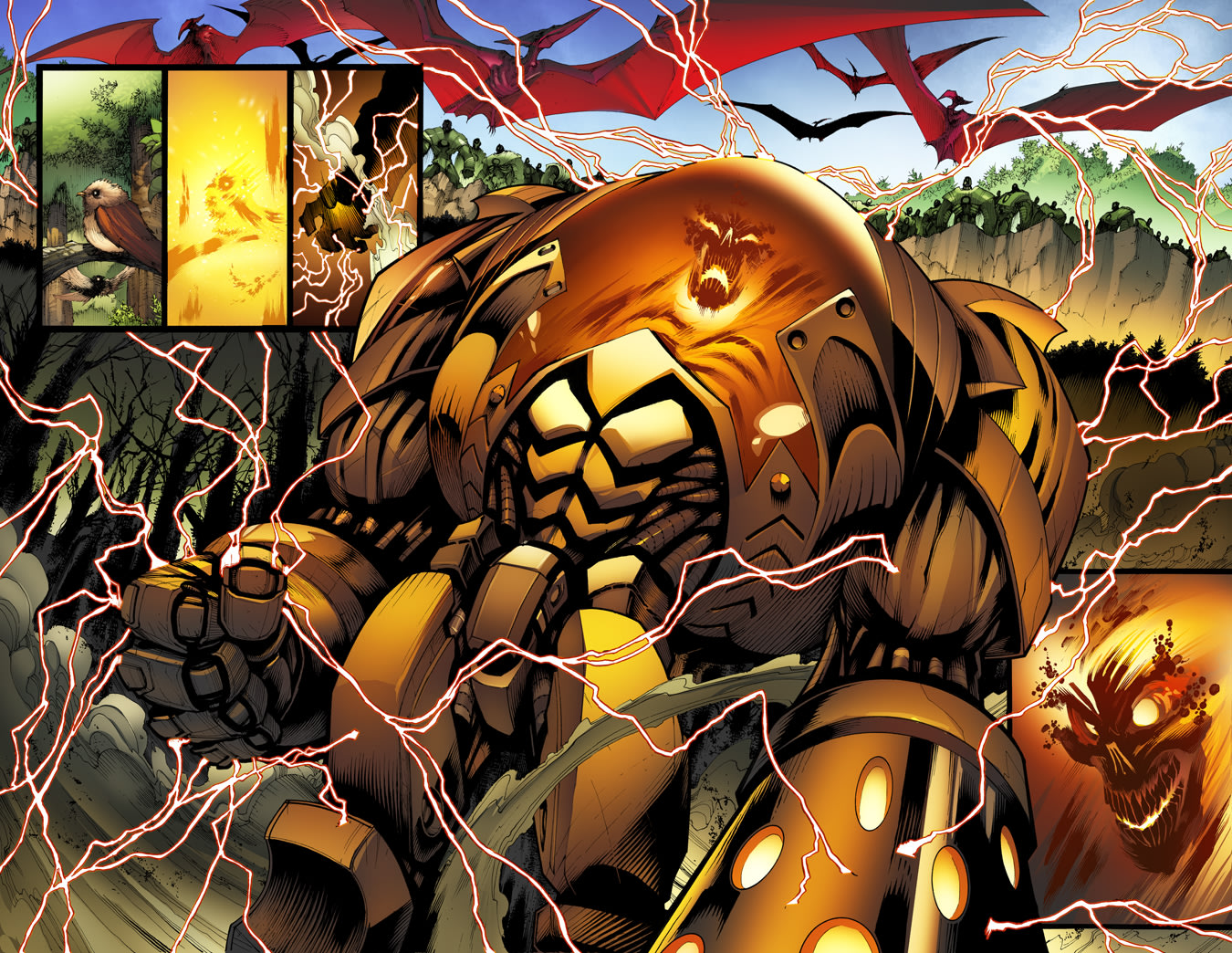 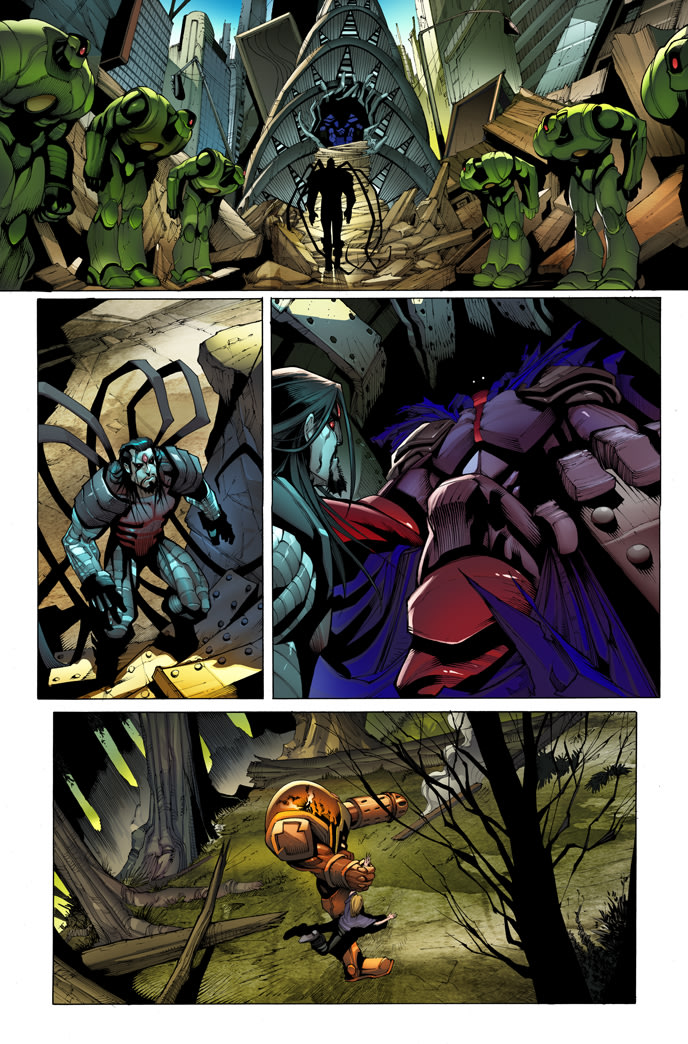 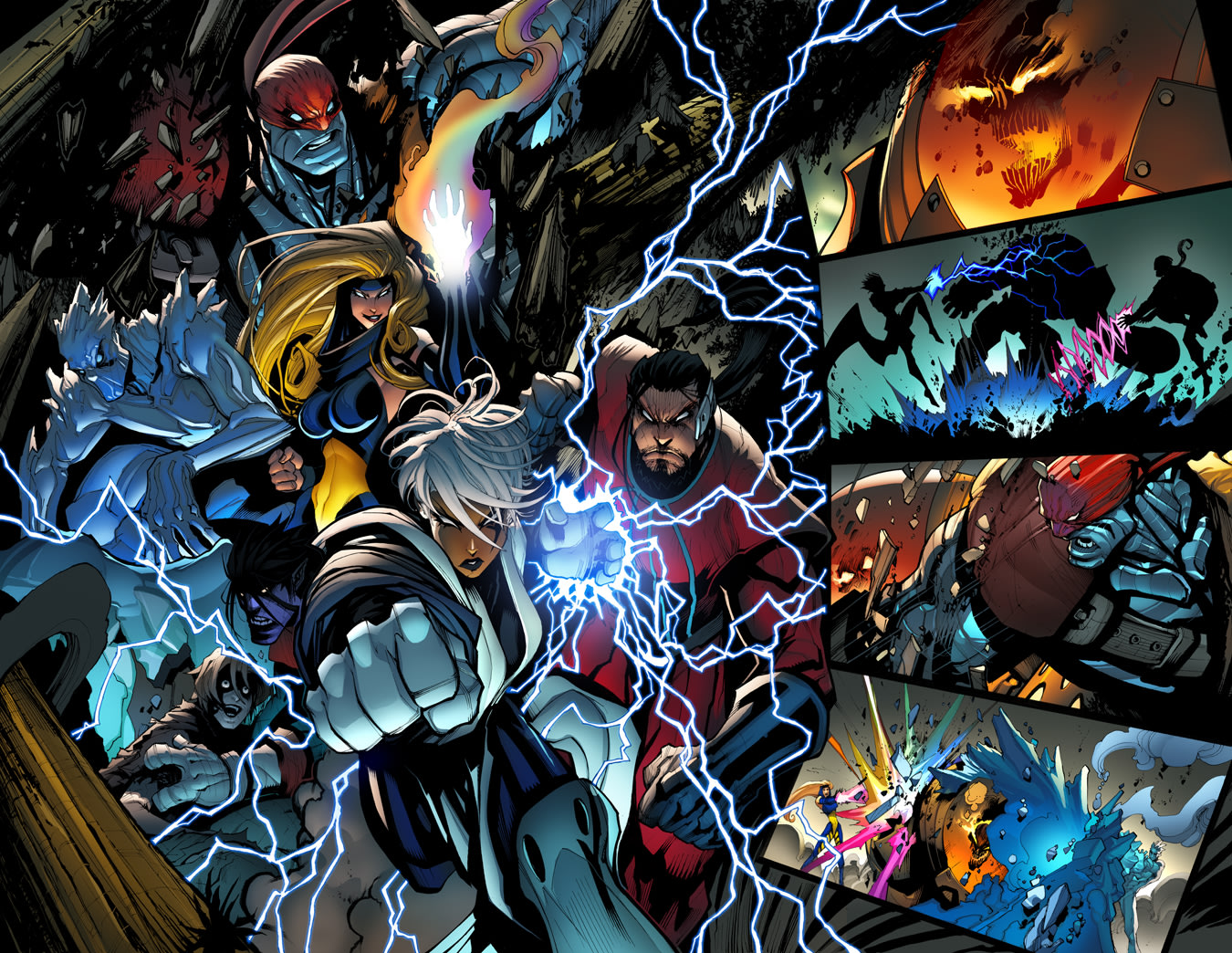 
Related:
Take a walk on the Secret Wars observation deck - watch the chaos unfold!
Take a Tour of Battleworld!
on June 10, 2015