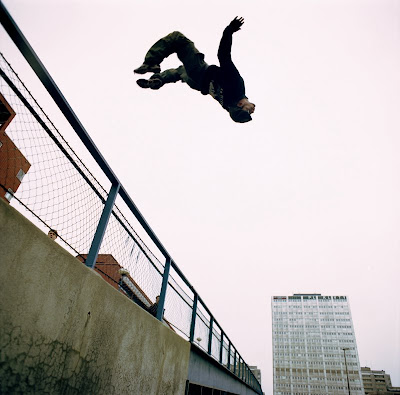 Tom Holland has been reportedly been selected to play Spider-Man

Last week we showed some of his Parkour moves from his Instagram.  Well we just found more of them.  Apparently, he has been training to Spider-Man for quite some time.