iZombie has been renewed for a 2nd Season!  Good job Z Squad!

Some thoughts on the Promo:
Things between Major and Blaine have never been friendly, but they turn downright cold in this exclusive clip from tonight's iZombie season finale, "Blaine's World." 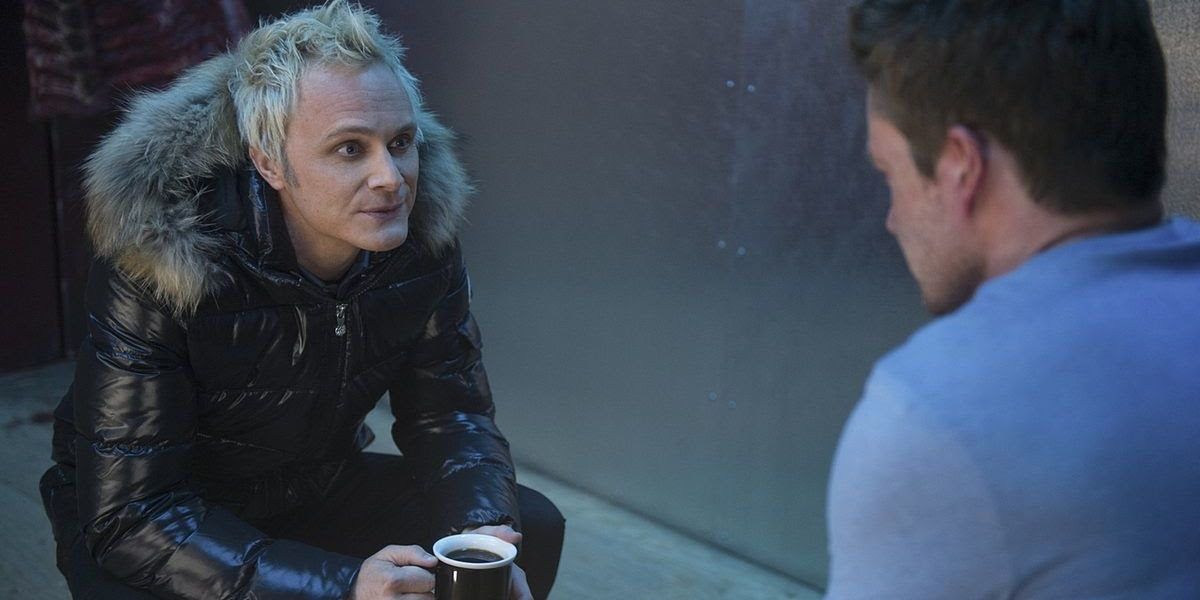 For more Zombie goodies check out:
IZombie News and speculation

Who is Gwen Dylan?
The All Things Walking Dead HQ