All New All Diffferent Marvel Covers and Titles

Jessica Drew will be a pregnant super hero

Peter Parker will be rich and have a flyng Spider Mobile

Tony Stark will be poor

Miles will be the main Spider-Man

Venom will be a Space Knight

Karnak gets his own series.  This may be his first self-titled series ever.

Doctor Strange returns with his first self titled series since 1996.

Ultimates look sweet and may have Galactus as a member? 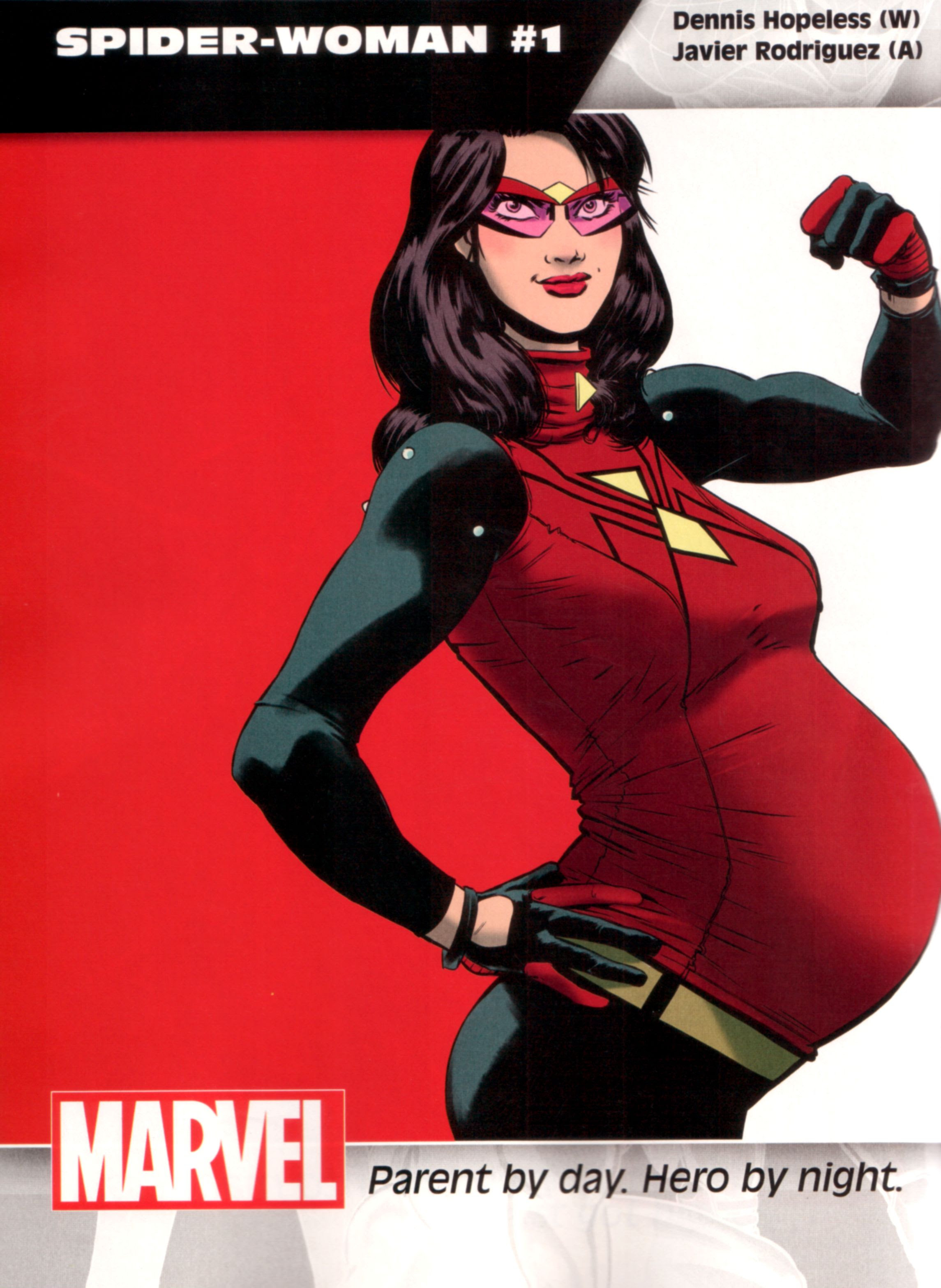 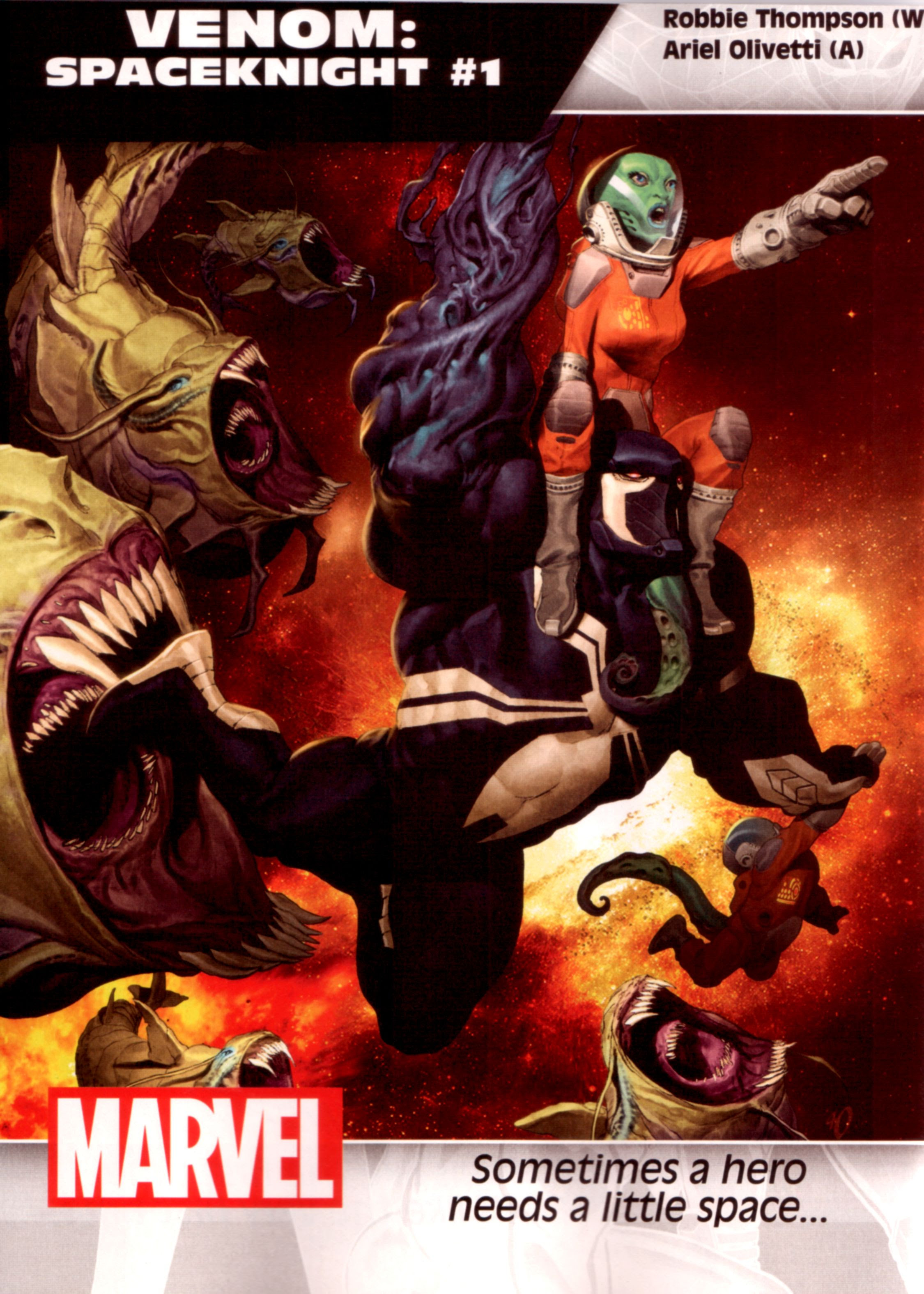 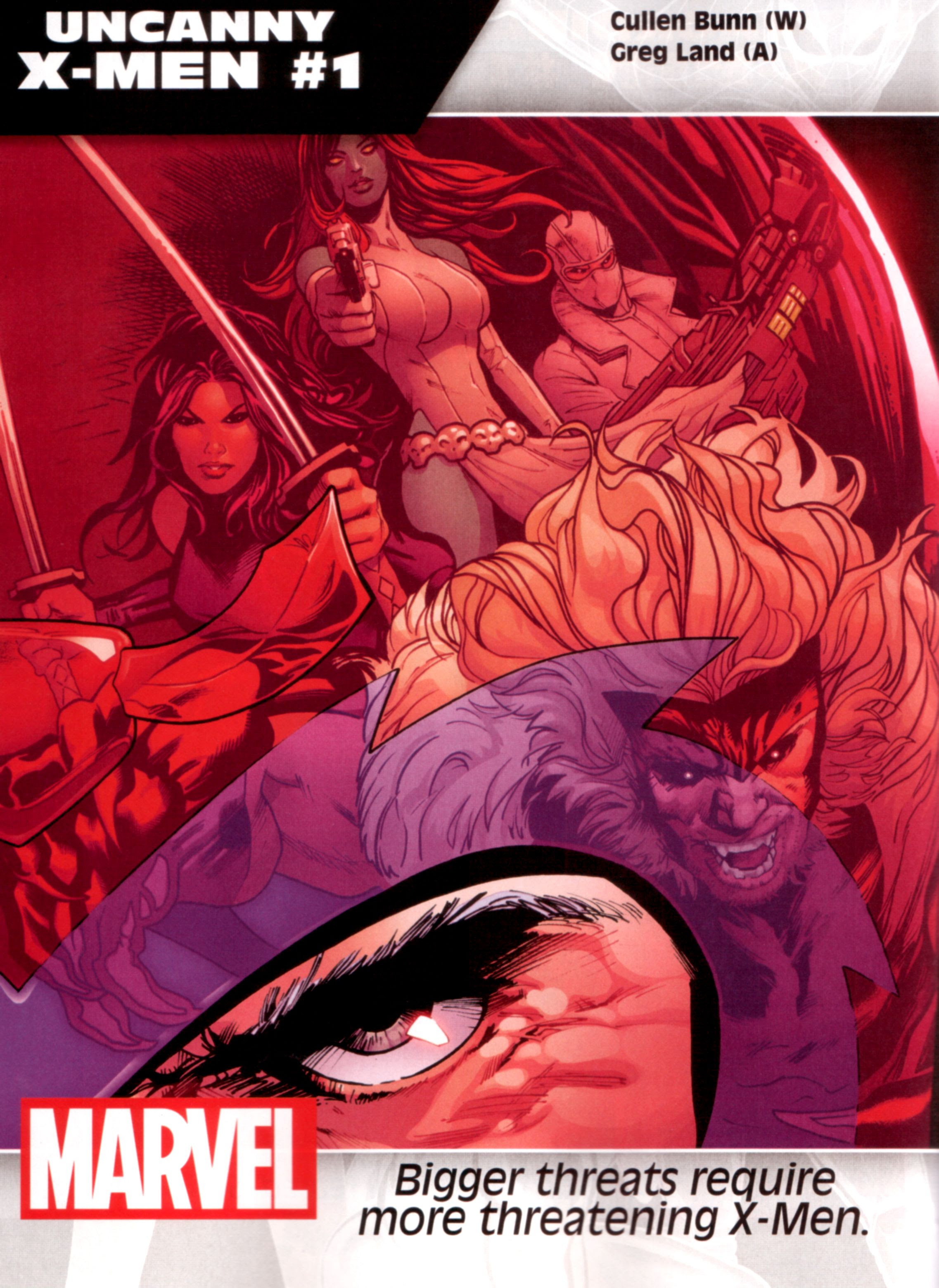