All New All Different Spider-Man details

All New All Different Spider-Man details

Perhaps the most drastic changes in the All New All Different Marvel universe will be to Spider-Man.  Marvel has already said that Miles will be taking over a much more prominient role with the series Spider-Man being a main Spidey title.  However, it looks like there still will be an Amazing Spider-Man series with Peter Parker.


Related Posts:
Preview Amazing Spider-Man #2 All New All Different to an extreme!

However this Peter Parker will be vastly different that ones depicted before.  Parker Industries it seems has taken off and Parker is now a household name.  Meanwhile, Parker's "bodyguard" Spider-Man is also hugely popular.

Now with fame, fortune and technology Spider-Man criss crosses the globe in a special Spider Mobile to fight crime.

The Spider-Man suit will also be more tech heavy as can be seen in the pictures below.

This version of Peter Parker sounds an awfully like an old version of Tony Stark.  On top of being a rich, tech heavy playboy, Tony Stark also initially told the world that Iron Man was his body guard.

My Thoughts:
This is a drastic change to the character of Peter Parker.  I'm curious does his mantra of with Great Power comes Great Responsibility change or is he trying to continue that just at a larger scale.  I'm going to stay mum on critiques on this for now.  I was not a fan of Superior Spider-Man either but overtime came to like the idea.  Dan Slott is an inventive writer and has found many ways to change the Spider-Man situation to generate fresh stories.  My guess is that while this seems like a drastic change fan will like it once they read it.

The other thought I have is somewhat of a jaded one.  That is that Spider-Man for all of his popularity has had a hard time having toys of cars and vehicles like Batman.  This story creates a kind of precedent for these cars/planes and vehicles to exist that could allow Marvel to sell more toys with Spider-Man's image on them. 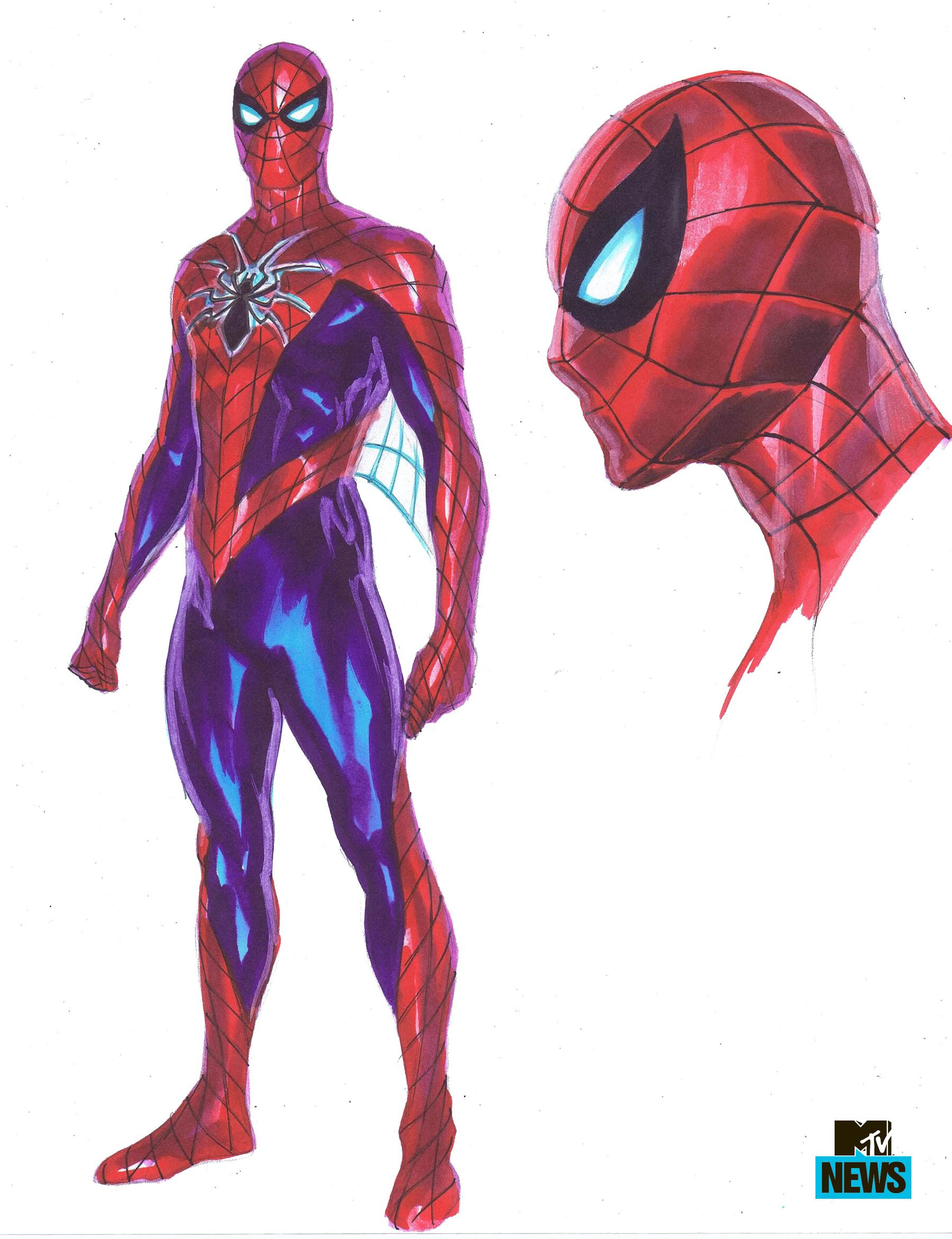 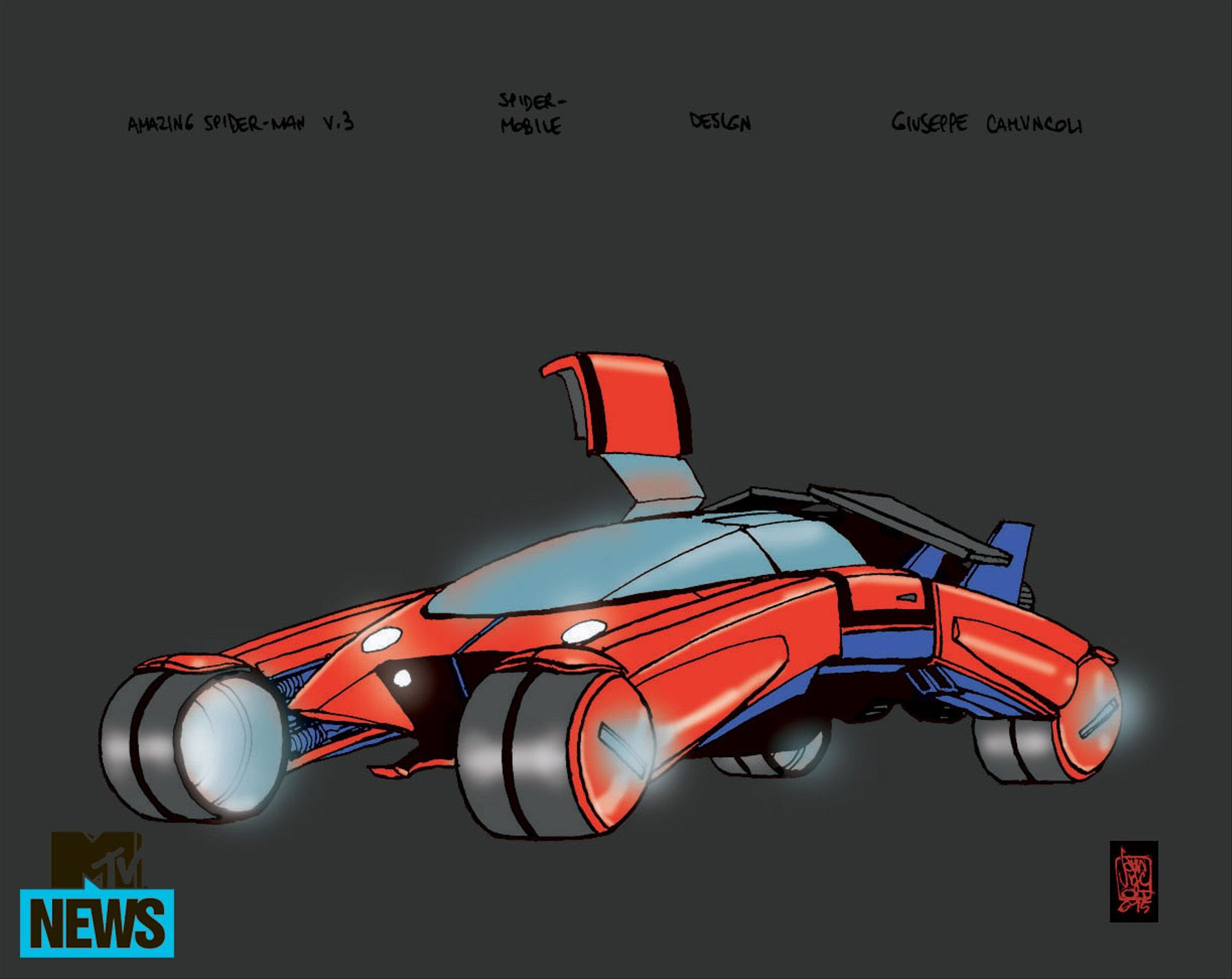 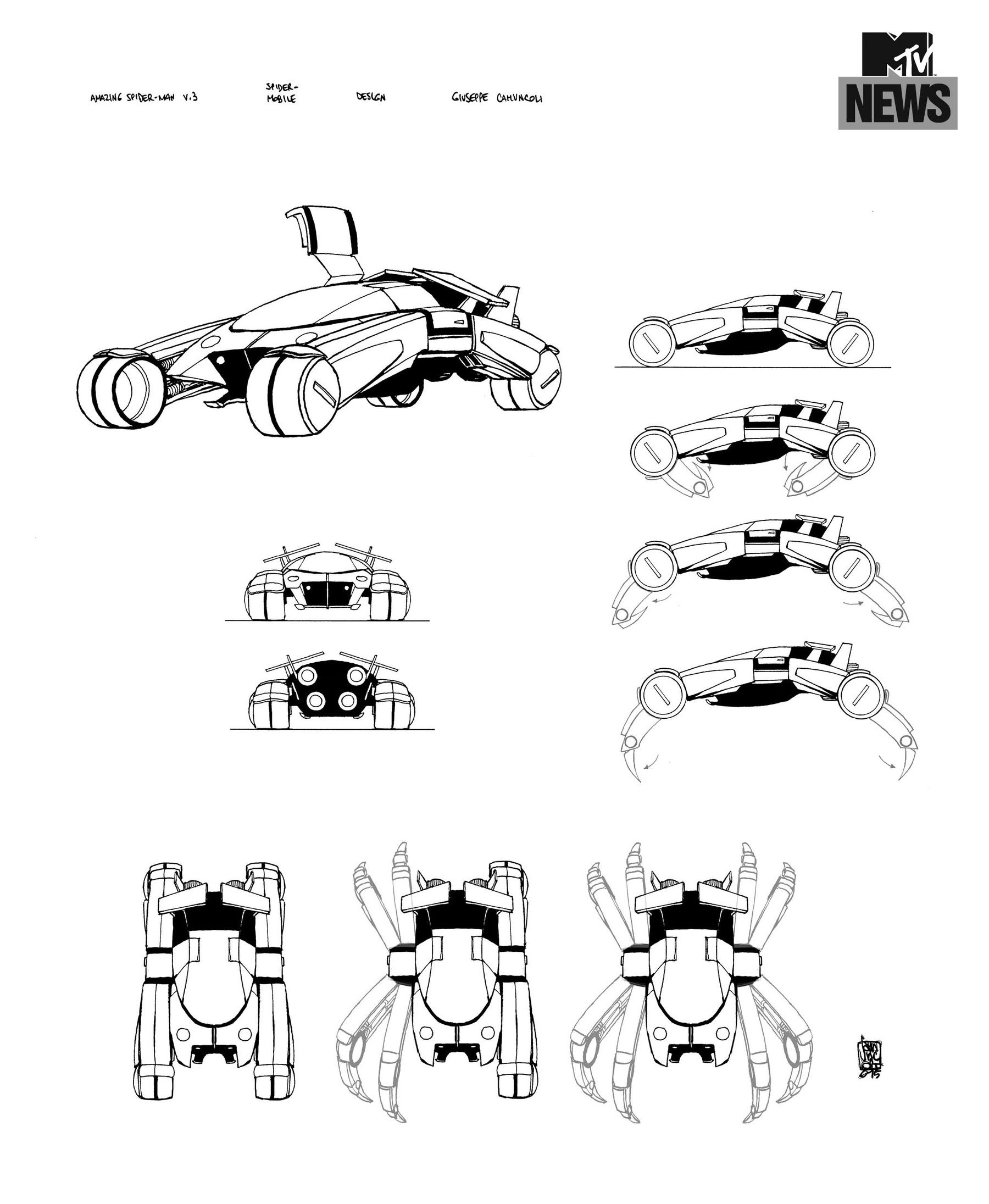 Related:
Preview Amazing Spider-Man #2 All New All Different to an extreme!