The Aim:
Alright so I am formulating a plan to build a Lego Diorama of Tony Stark's Hall of armor.  I really want to do one that is bigger than that though and includes room for multiple suits as well as the Hulkbuster!

Sets and Items to Purchase
The Hulkbuster is really my main inspiration for this project.  I have always loved the Hulkbuster and seeing it in action against the Hulk really got my creative juices flowing.
Video: Hulk vs Hulkbuster in Avengers Age of Ultron

What I need:
Well I currently have an Iron Man Mark 42 armor and a Warmachine Armor. 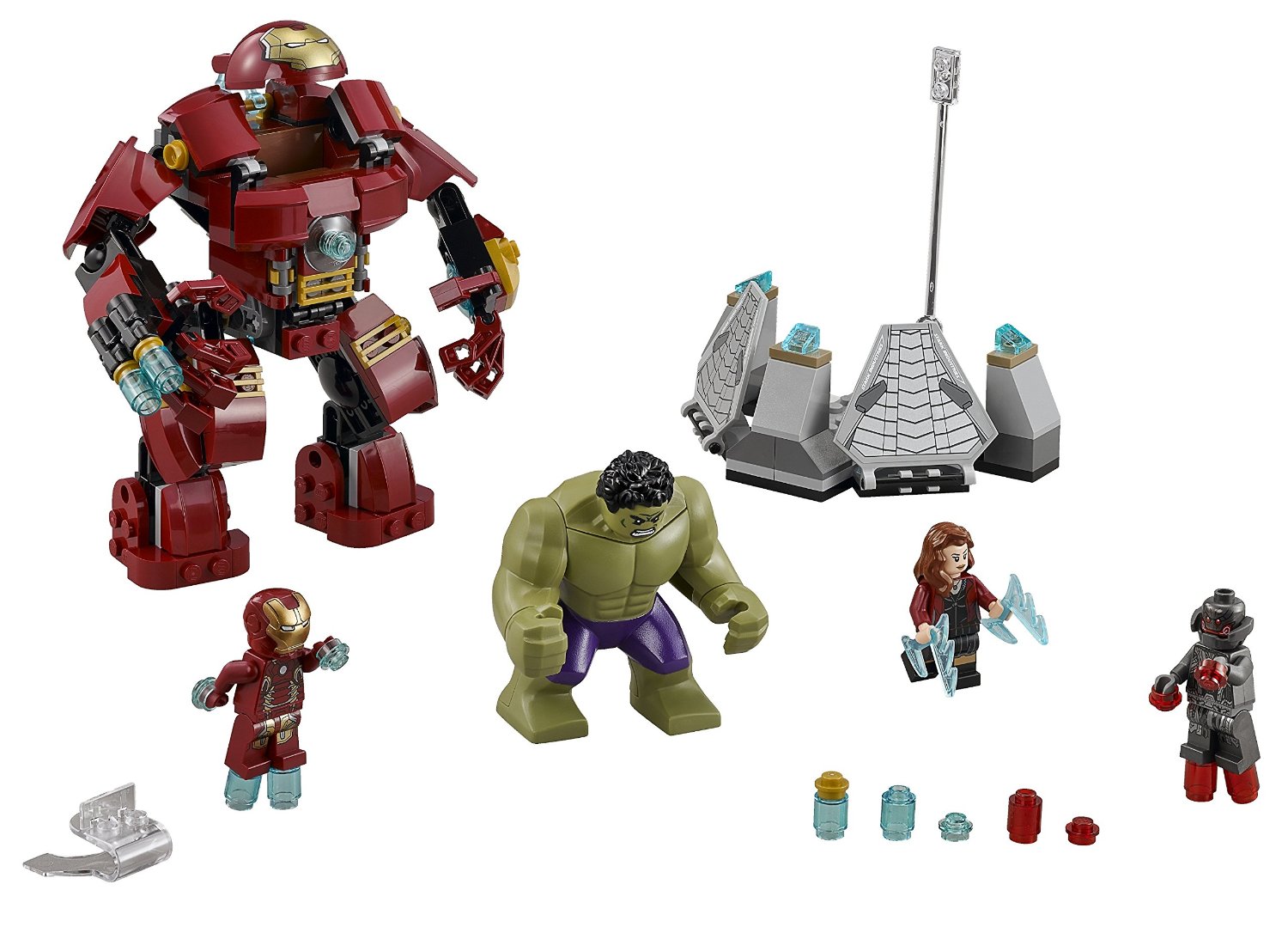 There is also a relatively cheap Iron Man set out now which I might pick up for an extra Armor.
Iron Man vs Ultron - Lego Set

There is also the set of Starks Malibu mansion that includes a small Hall of Armor.

Official Lego Hall of Armor
Iron Man fans have been wanting something more extensive and Lego themselves released directions of this custom set of Iron Man's Laboratory.

A PDF of  Lego directions for Iron Man's Laboratory can be found here:
http://cache.lego.com/r/club/-/media/Club/Markets/US/Club%20codes/STARK.pdf

Related:
Avengers Age of Ultron - News, Speculation, and bios
What is the Hulkbuster Armor?
Who is War Machine?